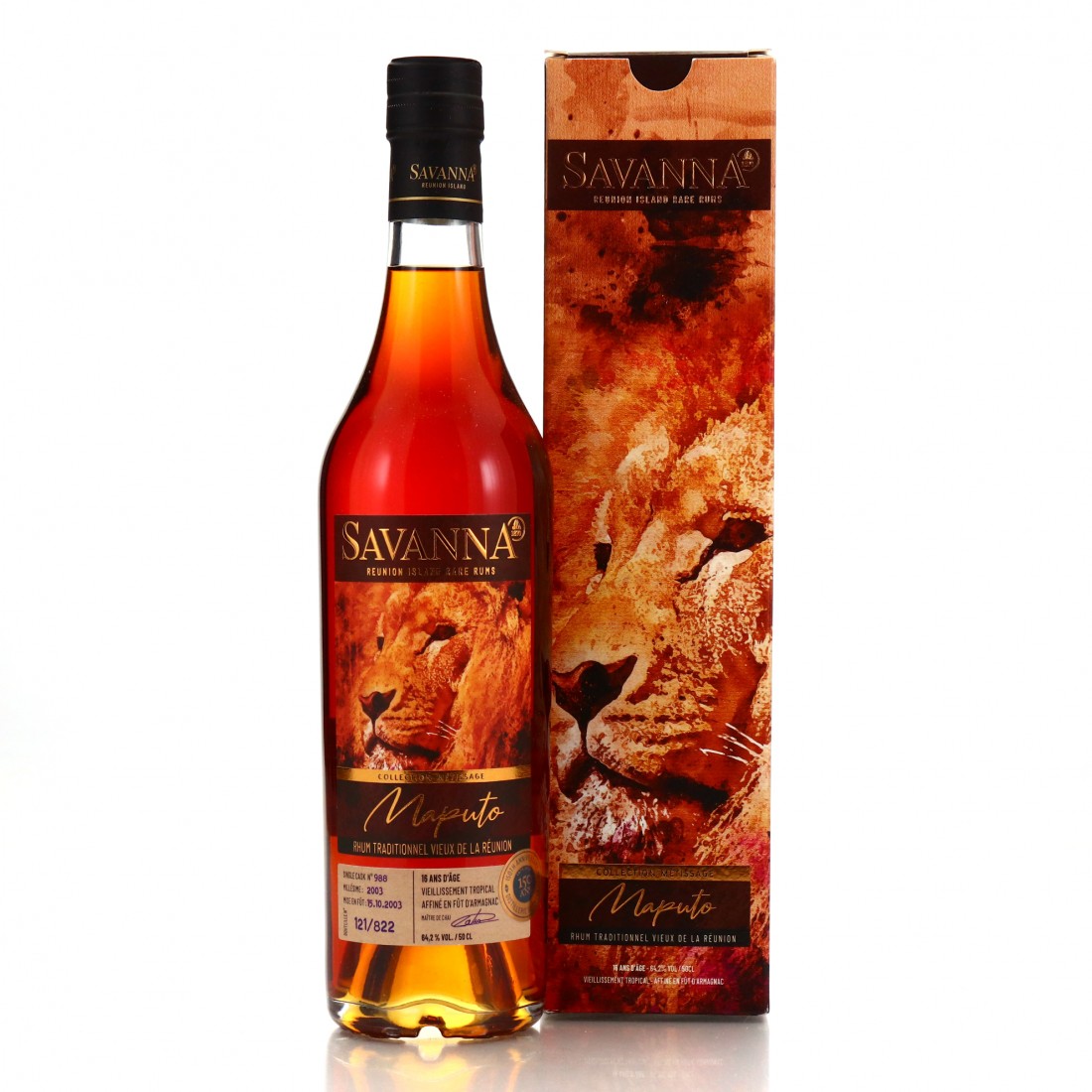 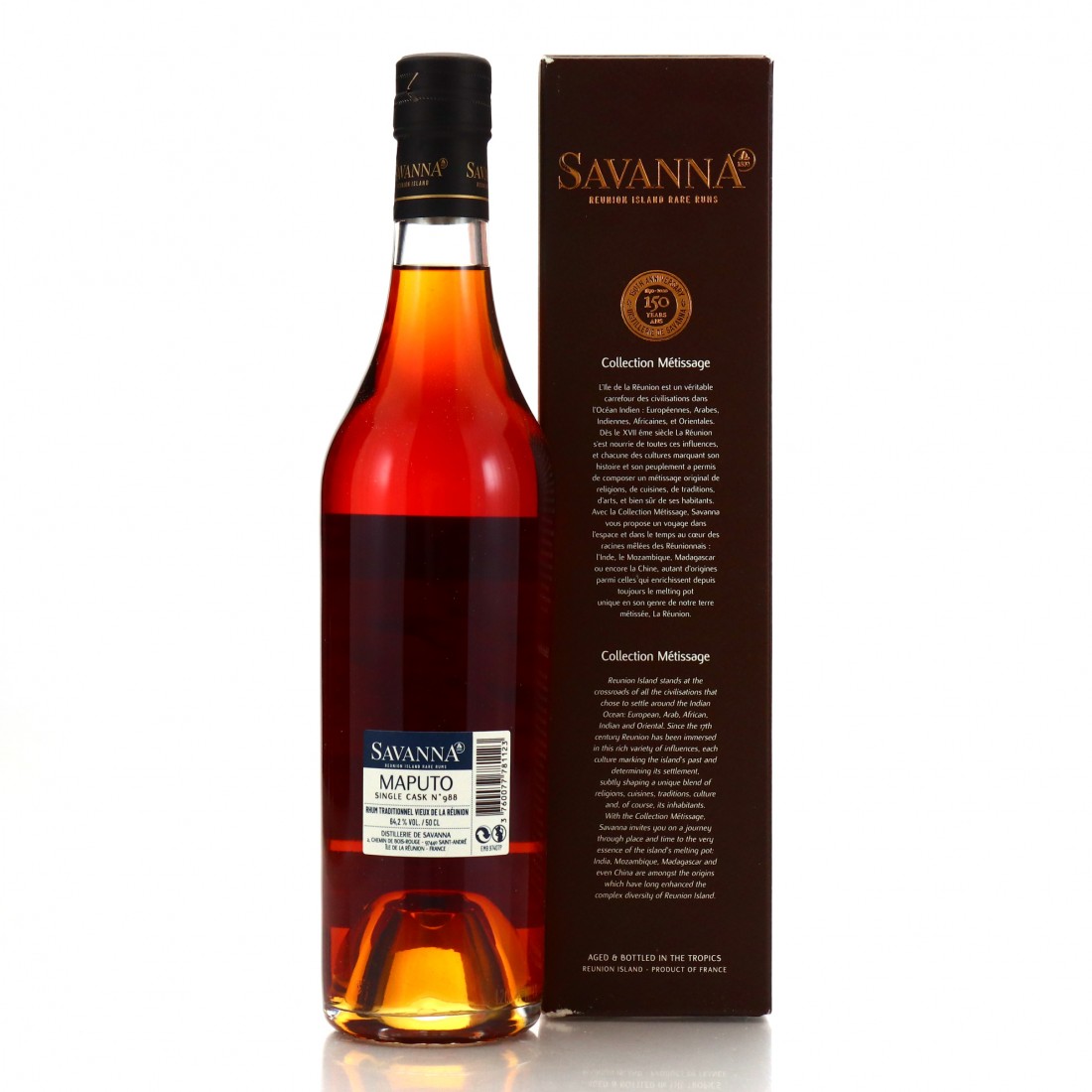 This 2003 vintage rhum traditionnel was distilled from a molasses wash and finished in an Armaganc cask. This celebrated the distillery's 150th anniversary in 2020 and, titled Maputo, is part of the Collection Metissage.