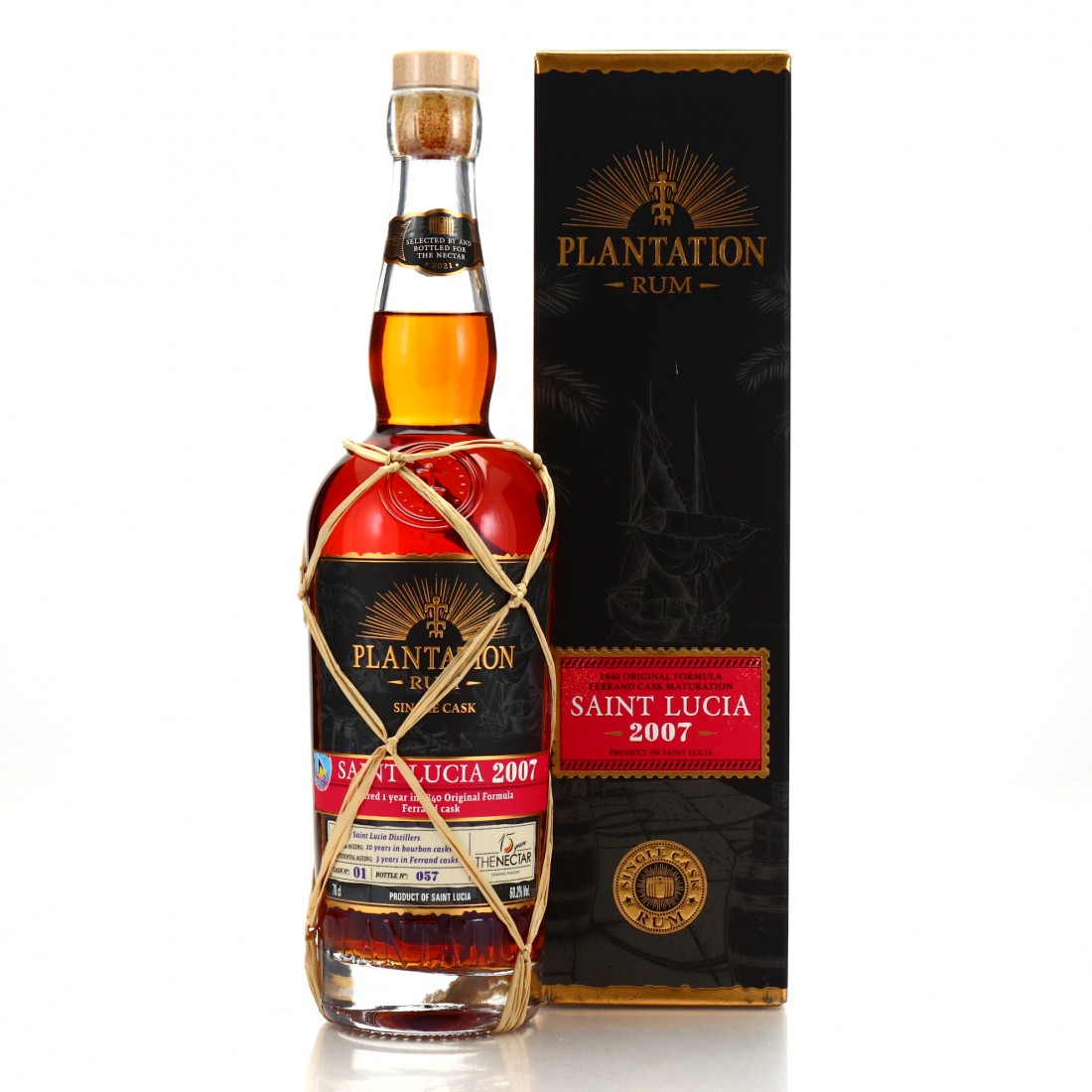 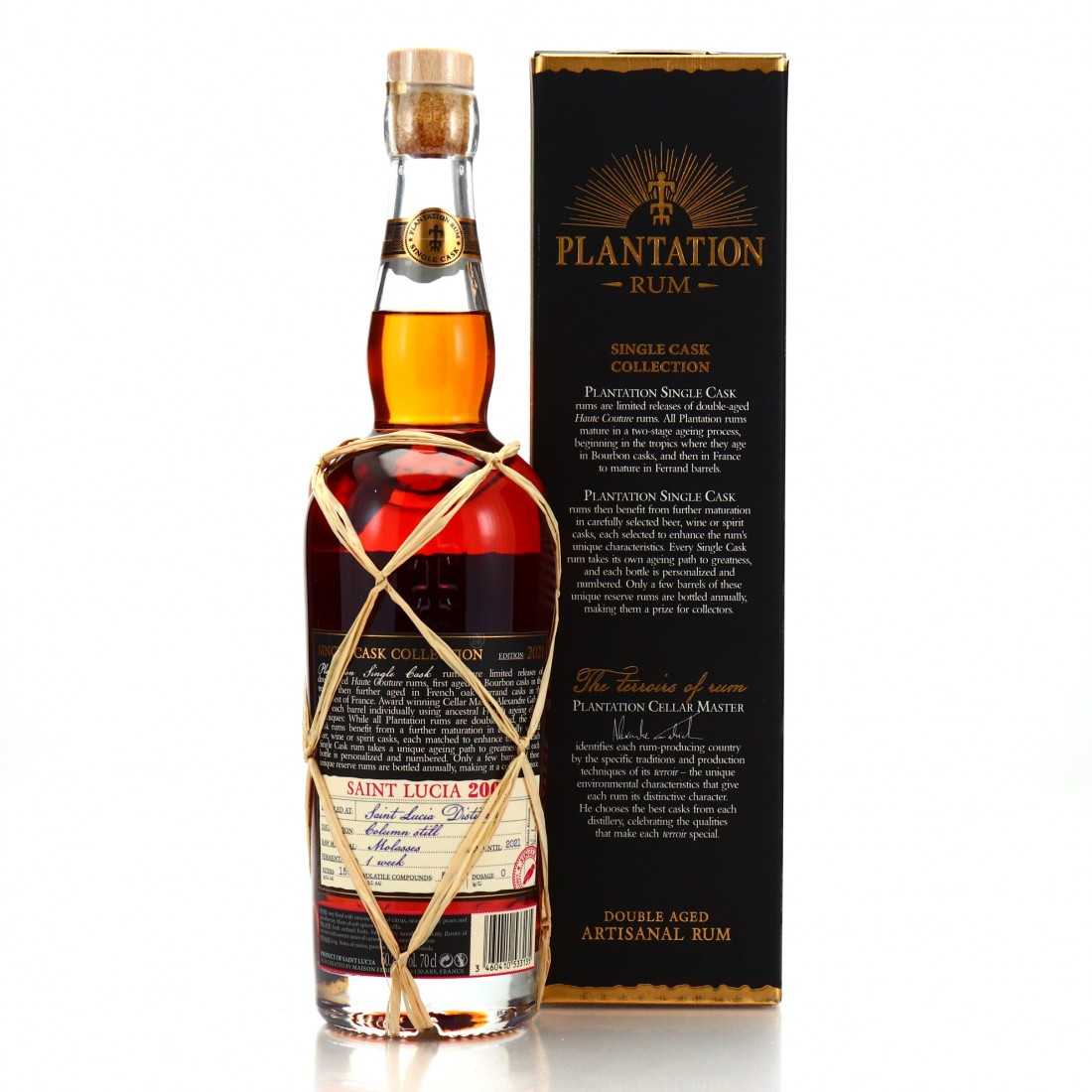 This is a 2007 vintage, matured for 10 years in a bourbon casks then for a further 3 year in an 1840 Original Formula Ferrand casks and bottled for The Nectar's 15th anniversary.