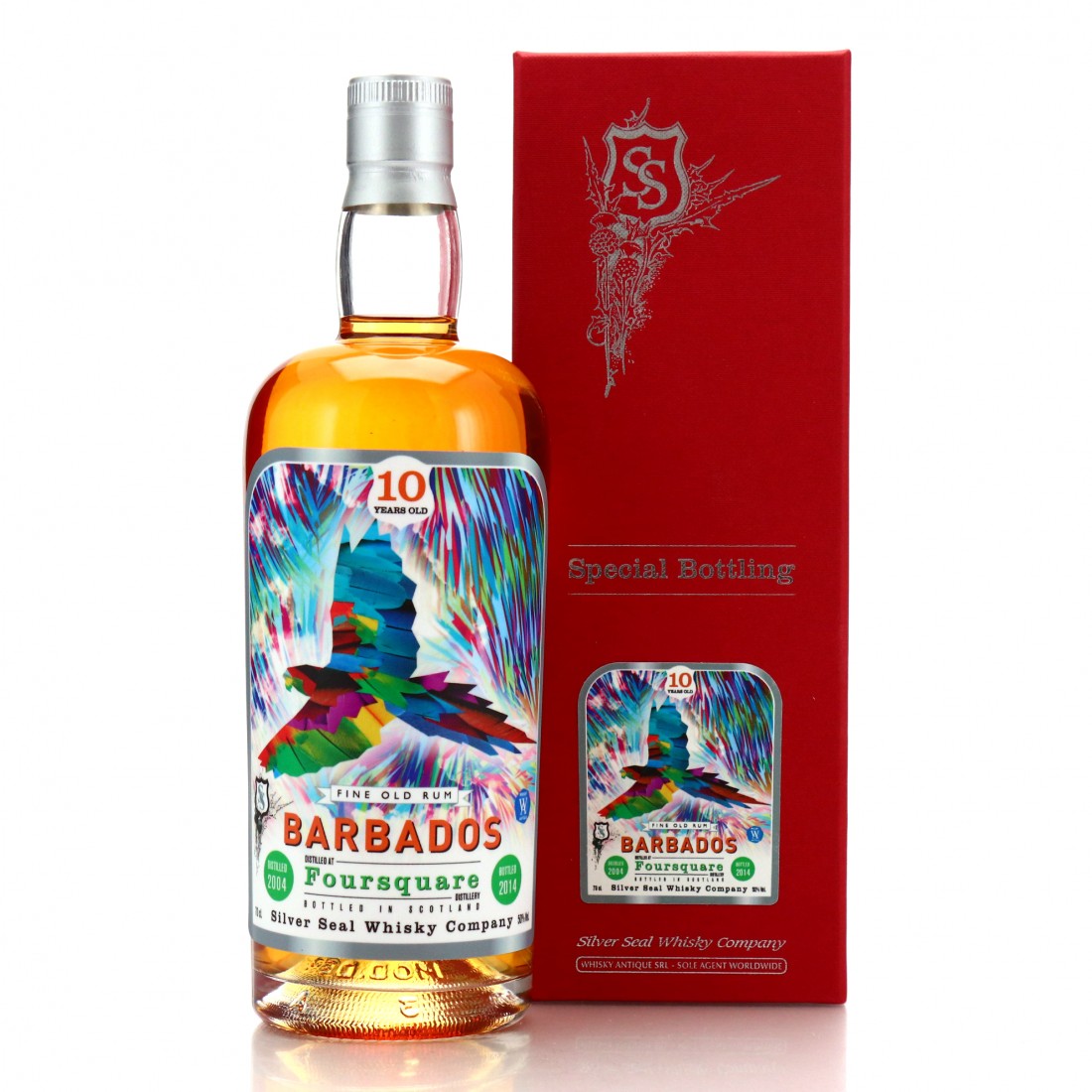 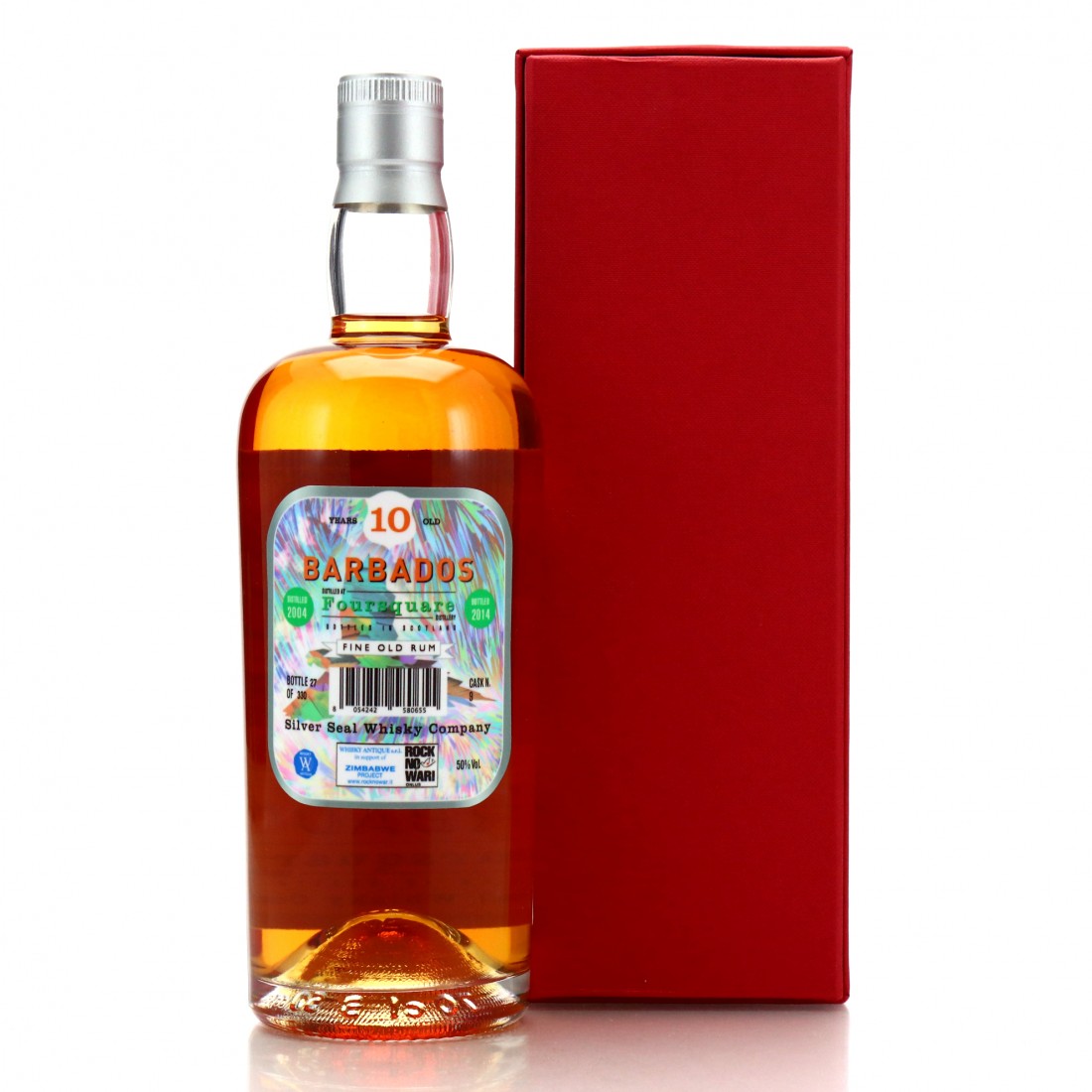 One of 330 bottles, this is a 2004 vintage from Foursquare distillery in Barbados. Aged 10 years, this was drawn from single cask #9.