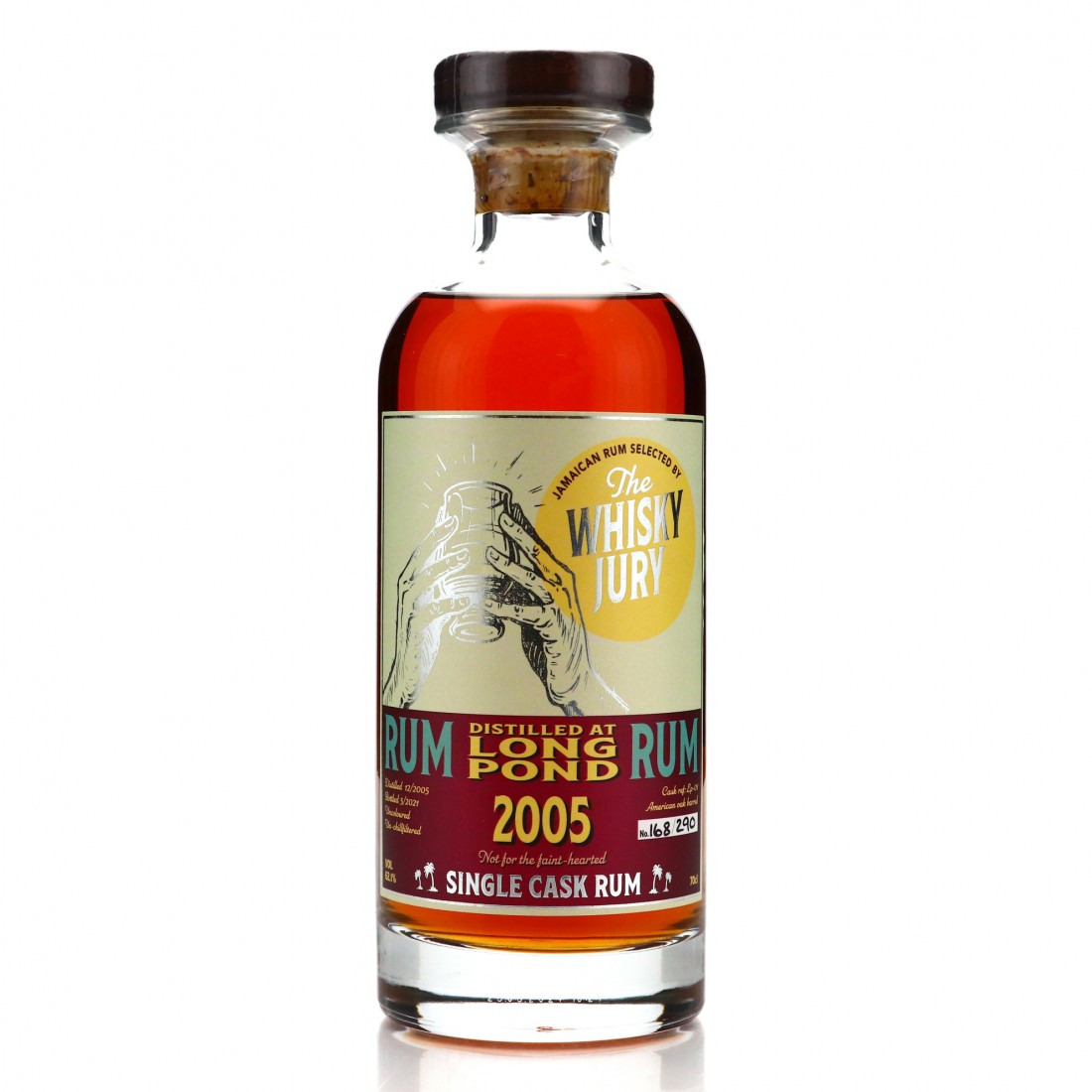 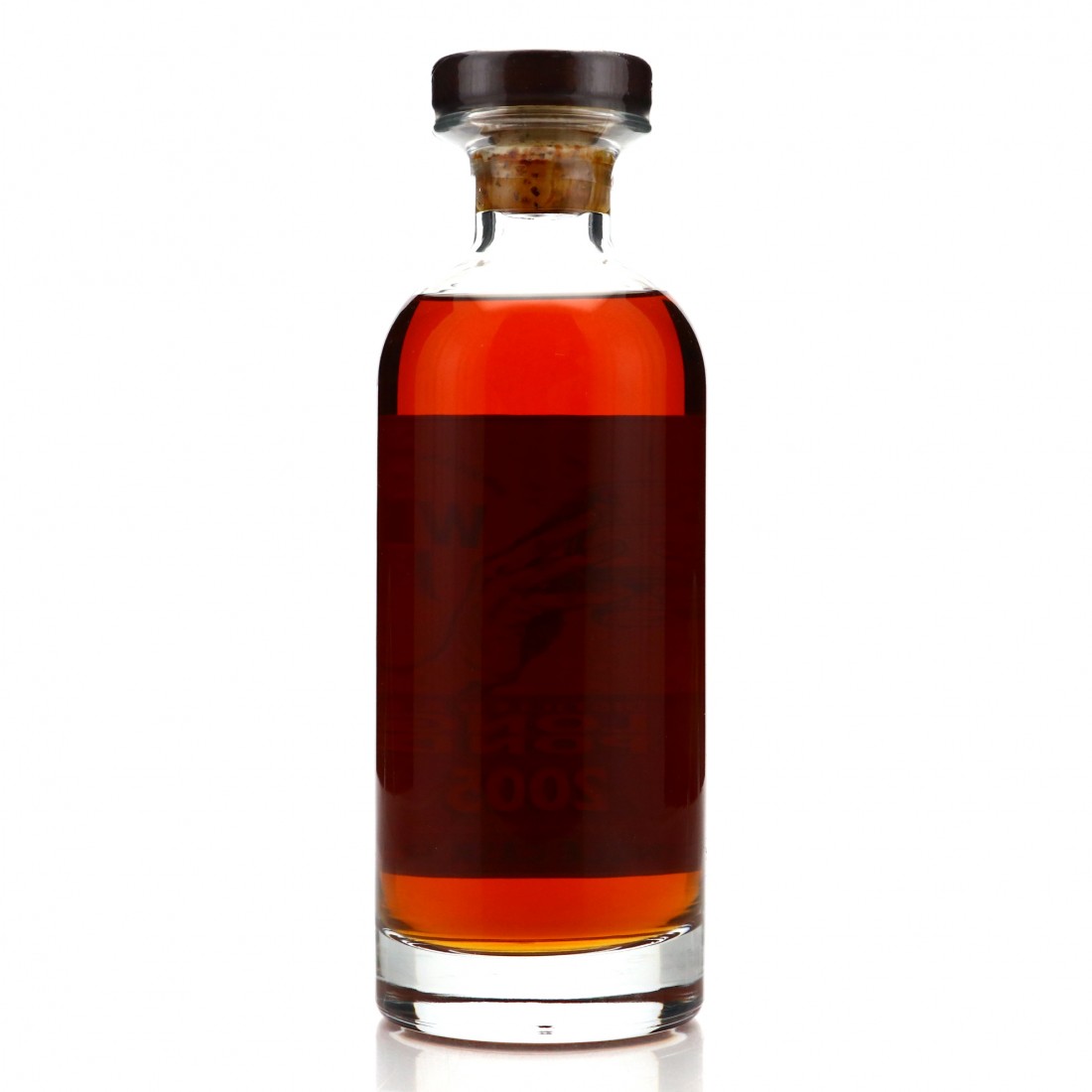 This rum was distilled in 2005 and matured in a single American oak barrel. It was bottled in Europe in 2020.