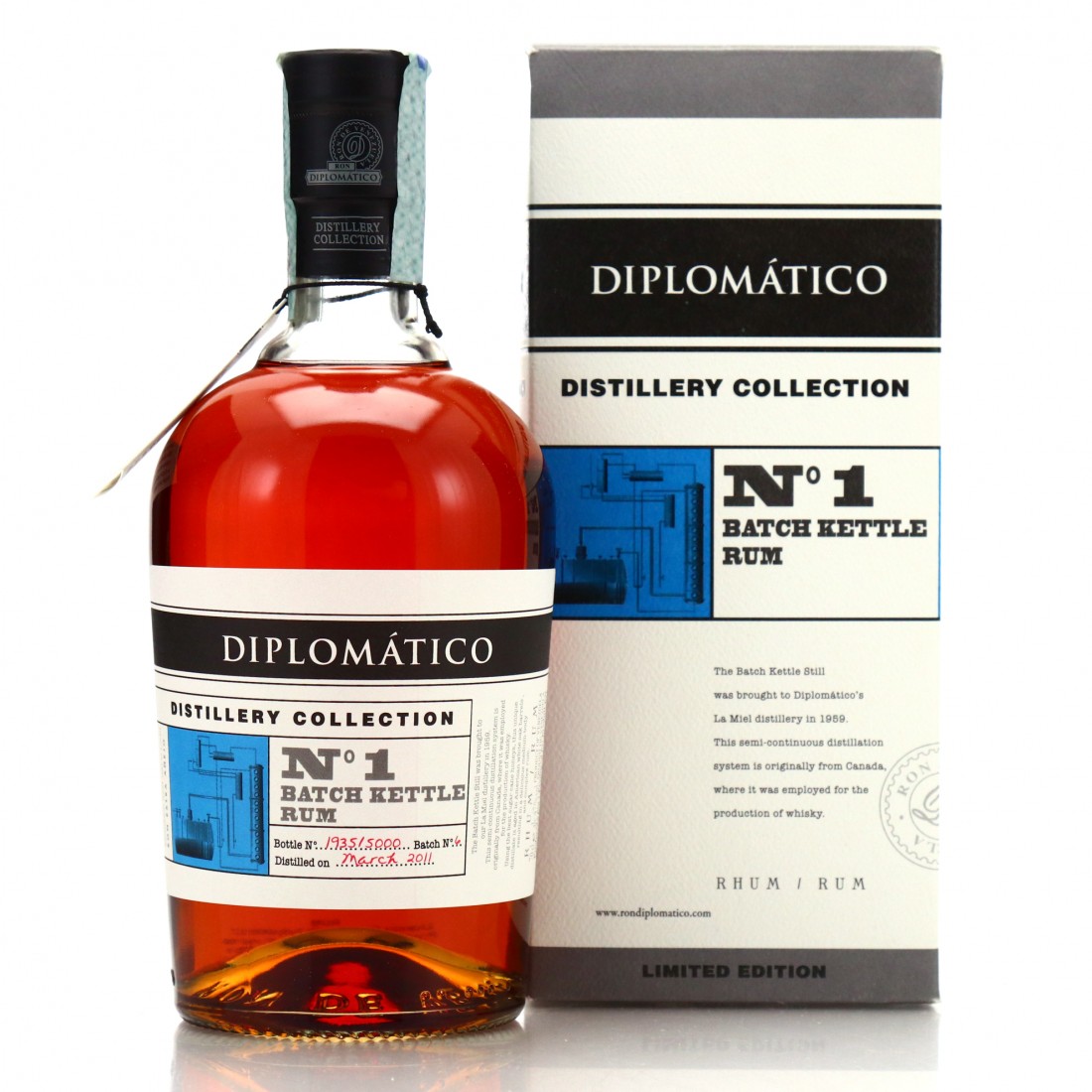 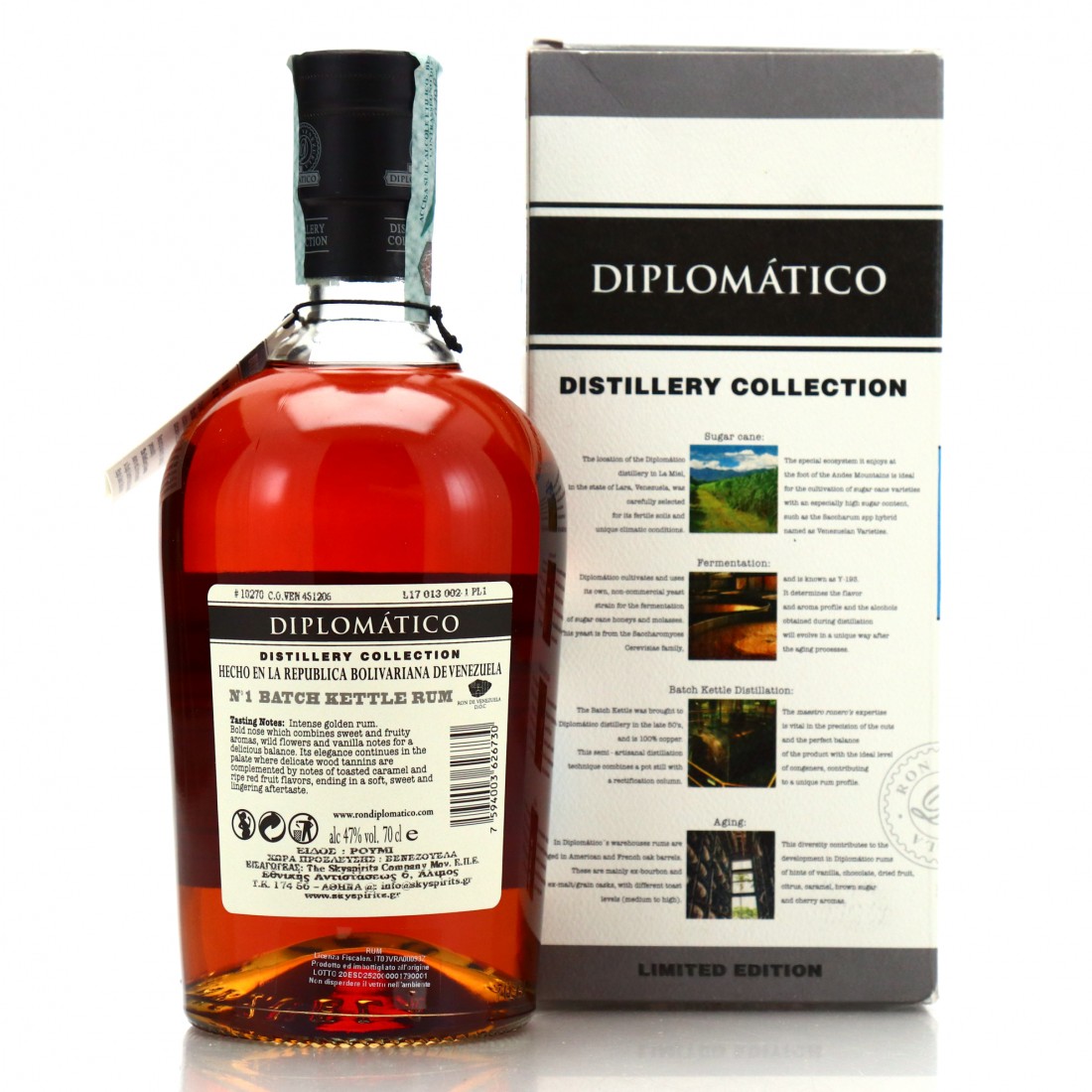 Diplomatico is a very highly respected rum, due to licensing arrangements this goes by the name Botucal in some regions.  This is one of of their more unique releases, showcasing the constituent parts that go into the end product.

Distilled in March 2011 in a Batch Kettle still; a semi-continuous still, brought to DUSA in 1959 from Canada, where it had previously been producing whisky.

Bottled as part of batch number 6