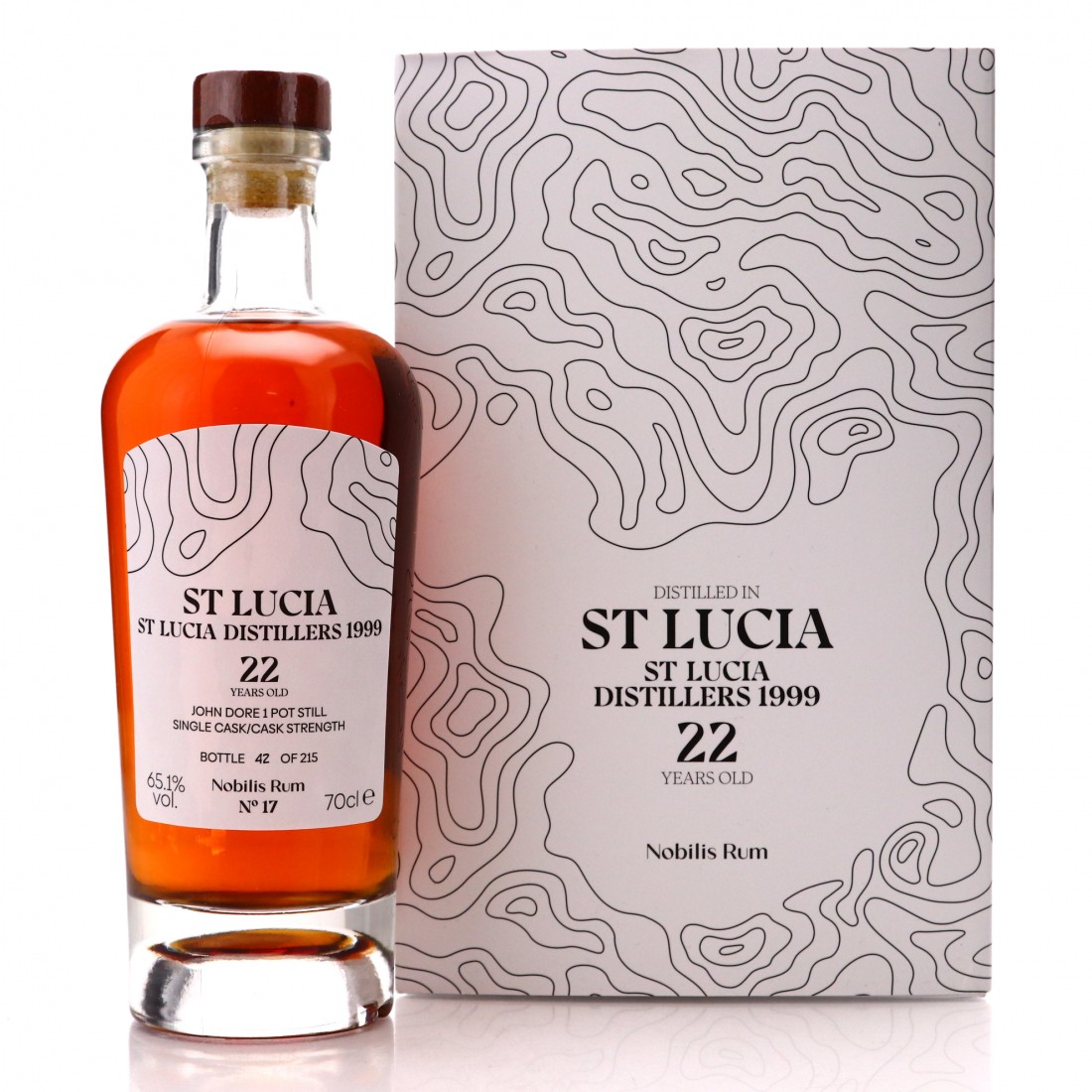 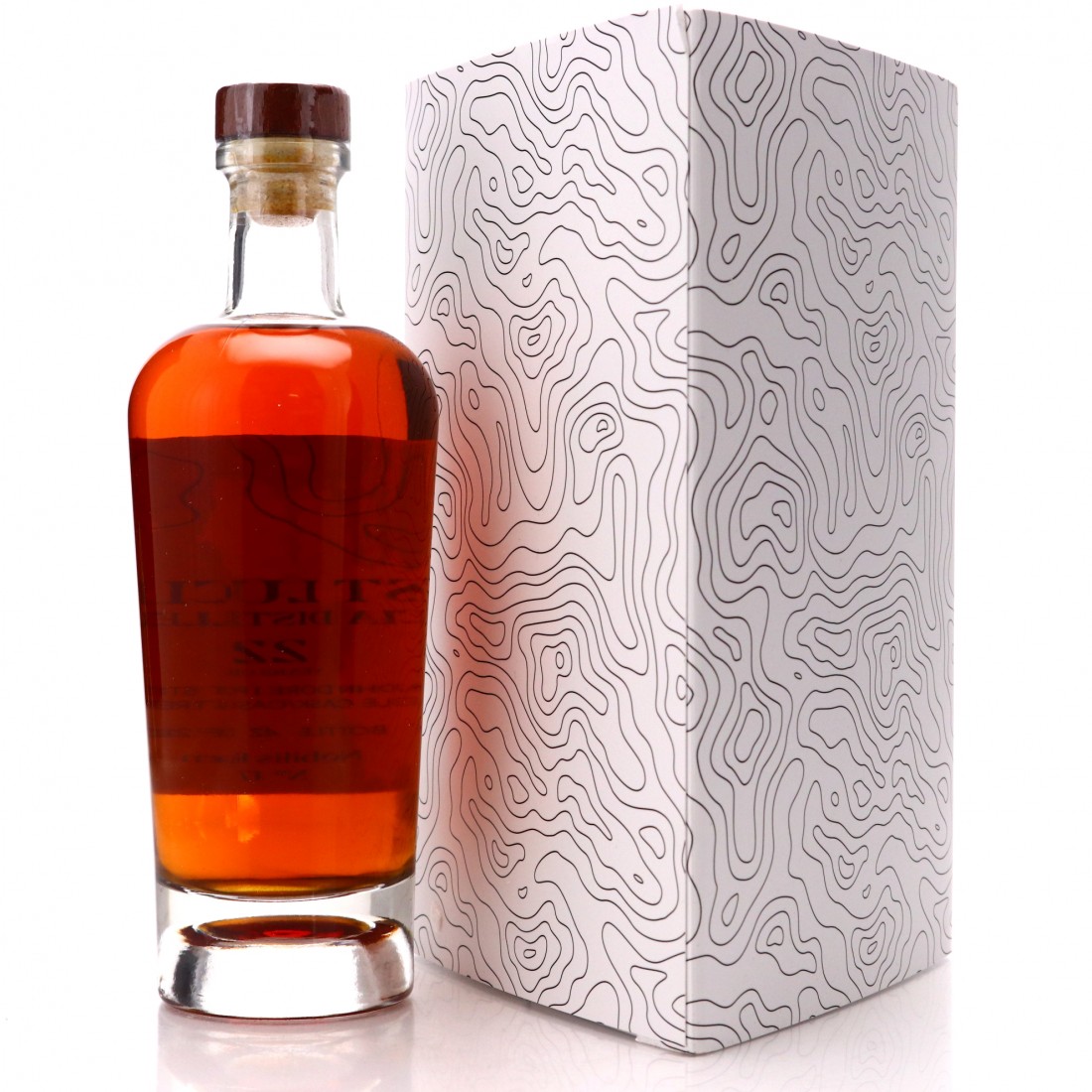 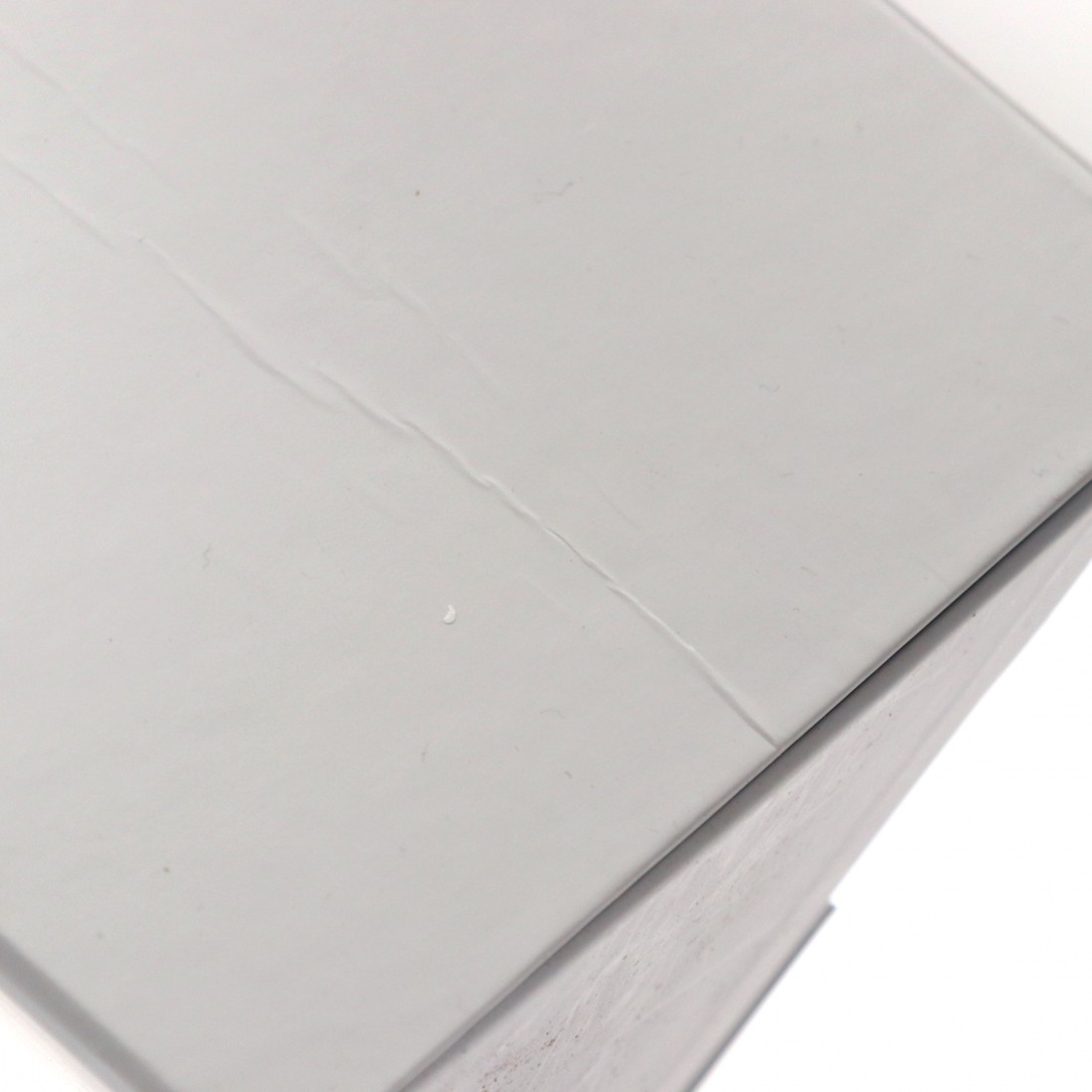 This 1999 vintage was produced of the distillery's John Dore 1 pot still and bottled at cask strength.