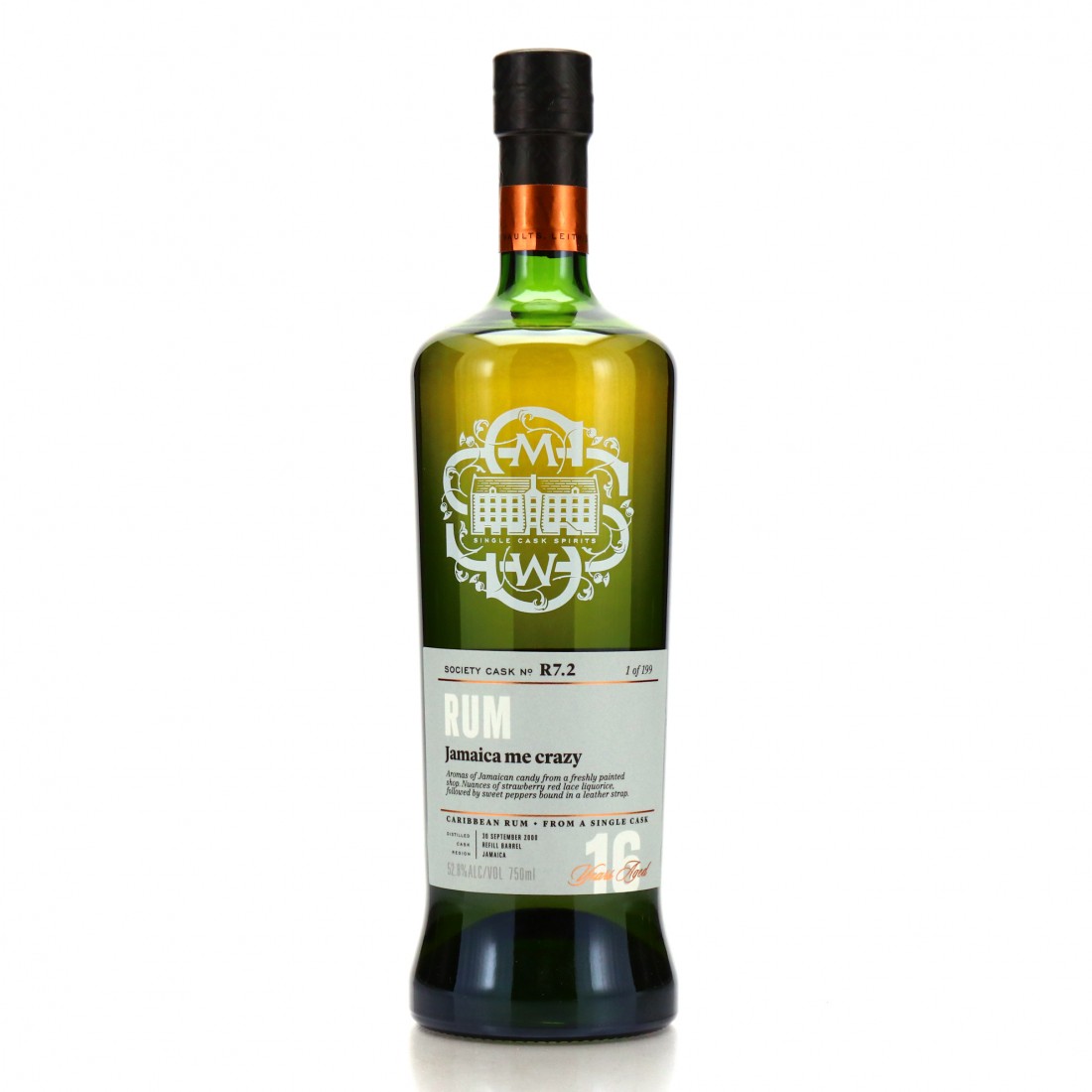 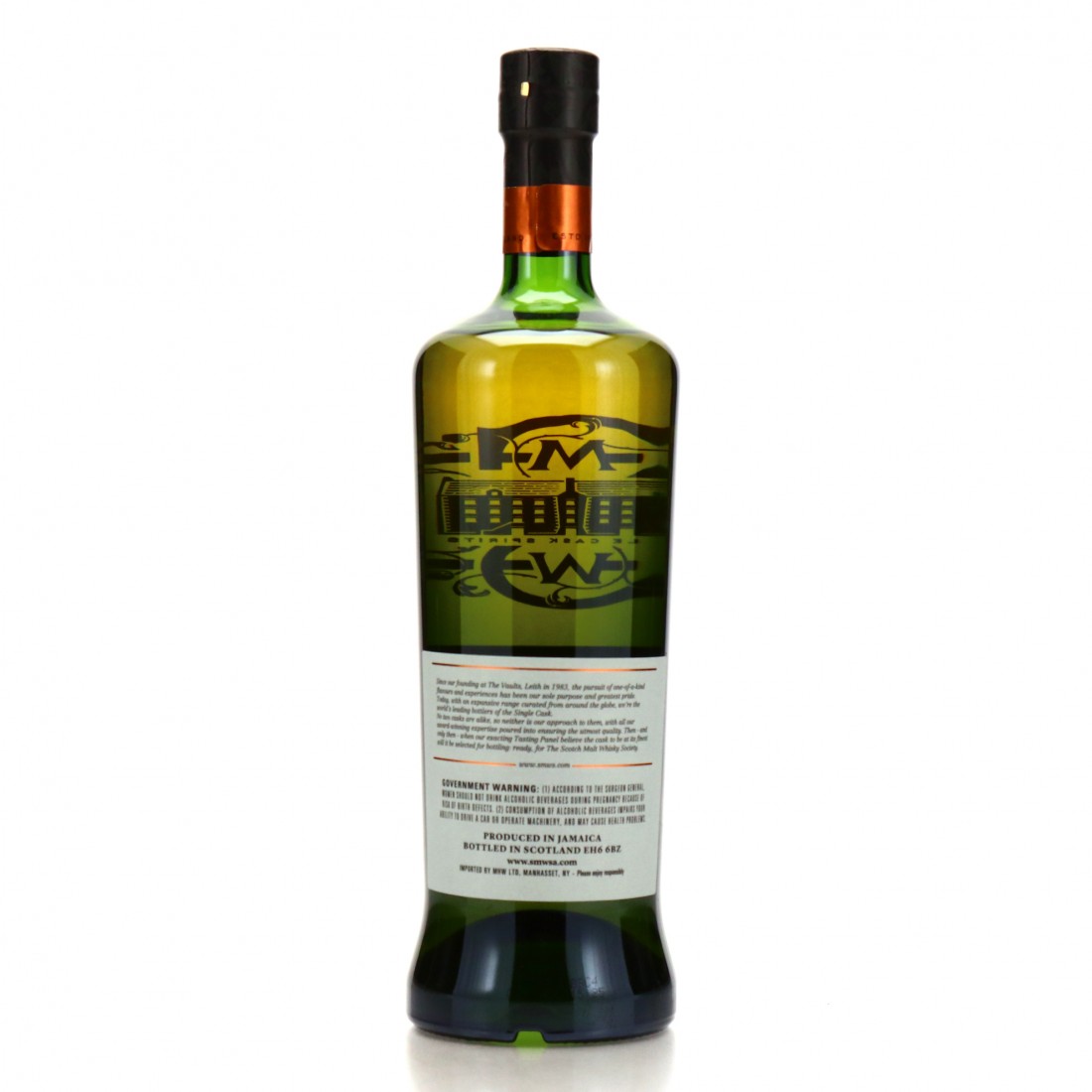 A Jamaican rum from Hampden distillery bottled by the Scotch Malt Whisky Society. Distilled in September 2000 and bottled at 16 years old.

One of 199 bottles drawn from a refill barrel.