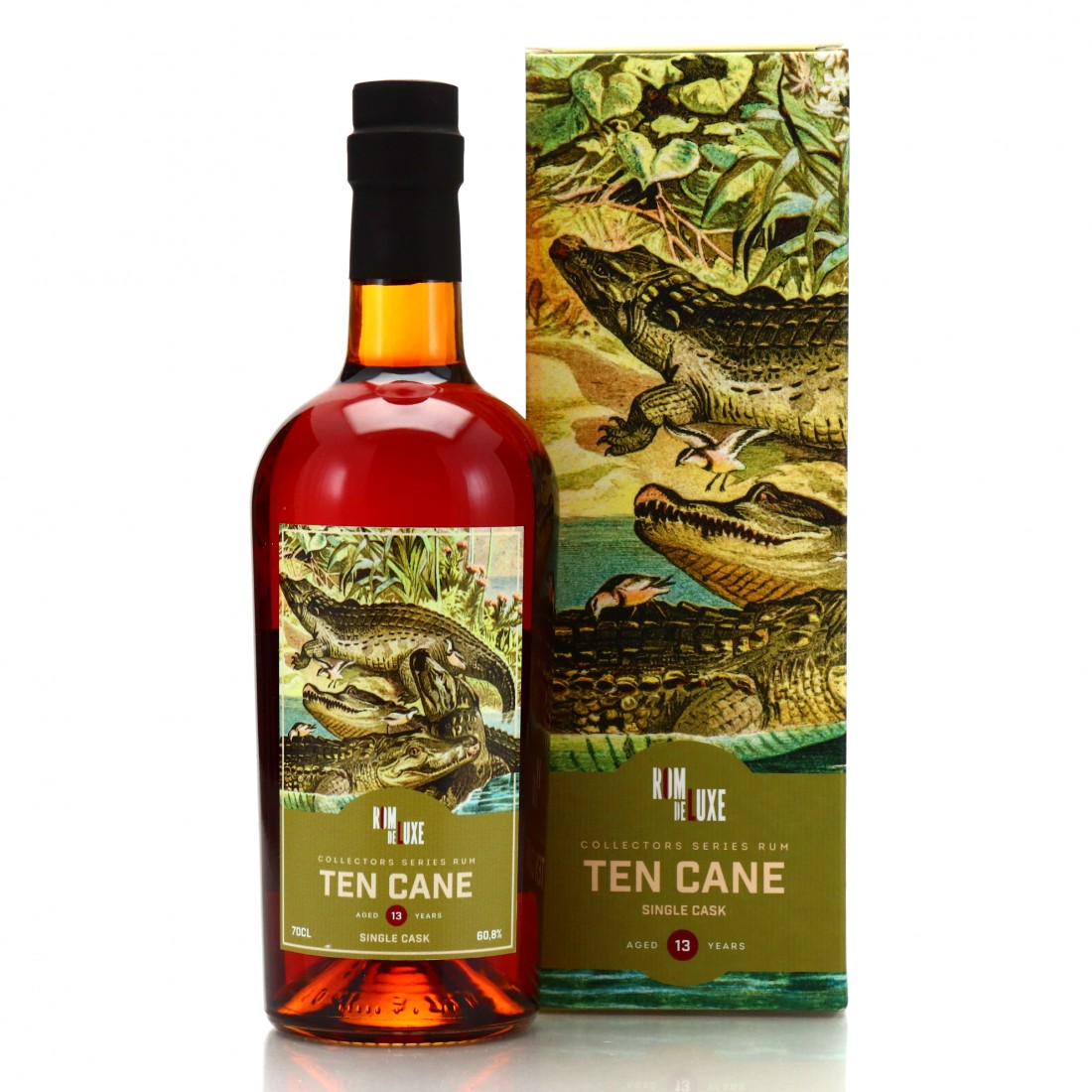 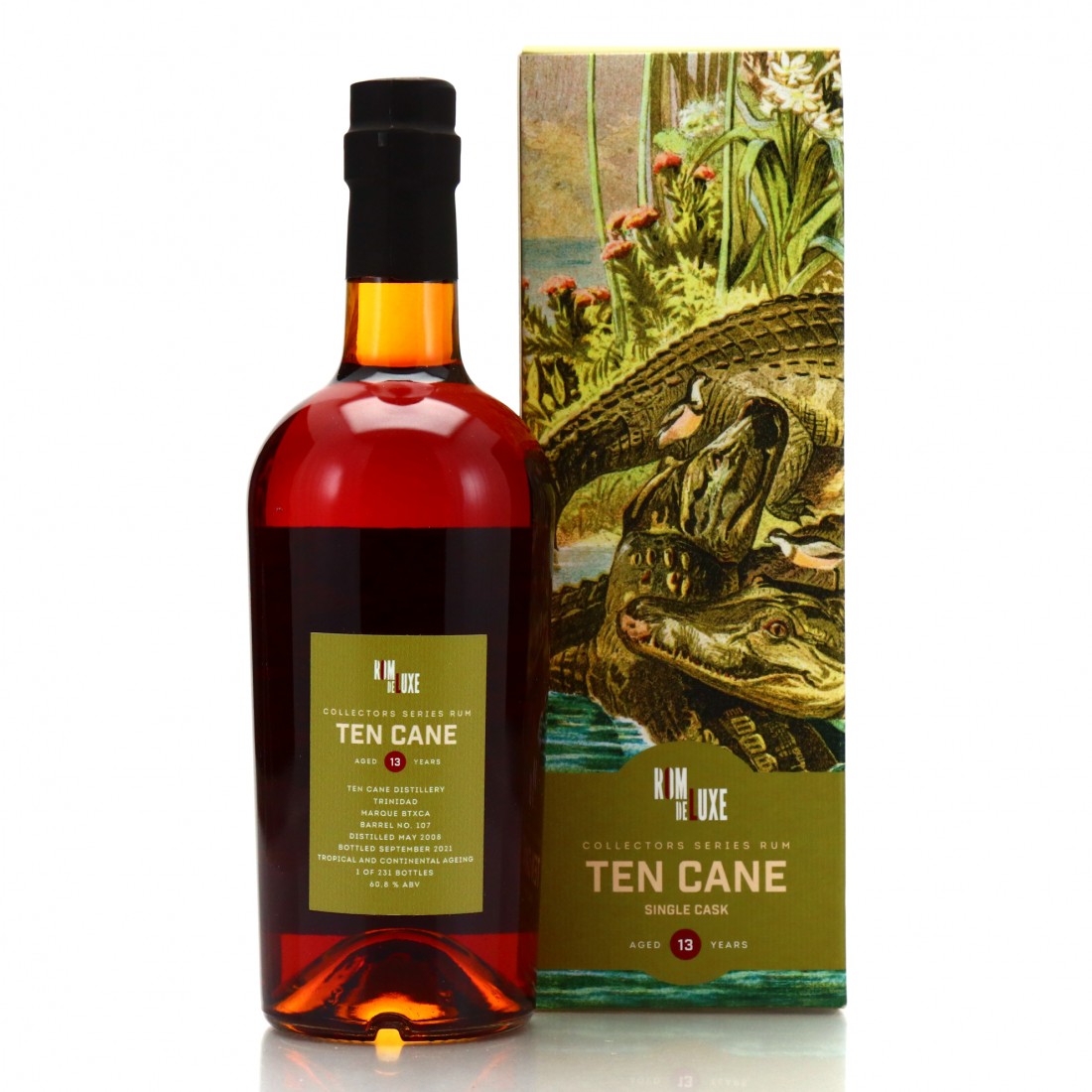 This is a rum from Ten Cane distillery in Trinidad. A short-lived operation, the distillery was opened in 2005 by LVMH and produced rum until 2015 for its Ten Cane brand. The distillery was equipped with copper pot stills and produced rum from a wash of freshly squeezed cane juice. The Ten Cane branded rum that LVMH brought to market blended these casks with aged-molasses rum from Trinidad Distillers, and it is only through a handful of independent bottlings like this that Ten Cane distillery's single rum has been presented.

This is a single cask was bottled for The Collectors Series by Rom de Luxe. It was both tropically and continentally aged before bottling in 2021.