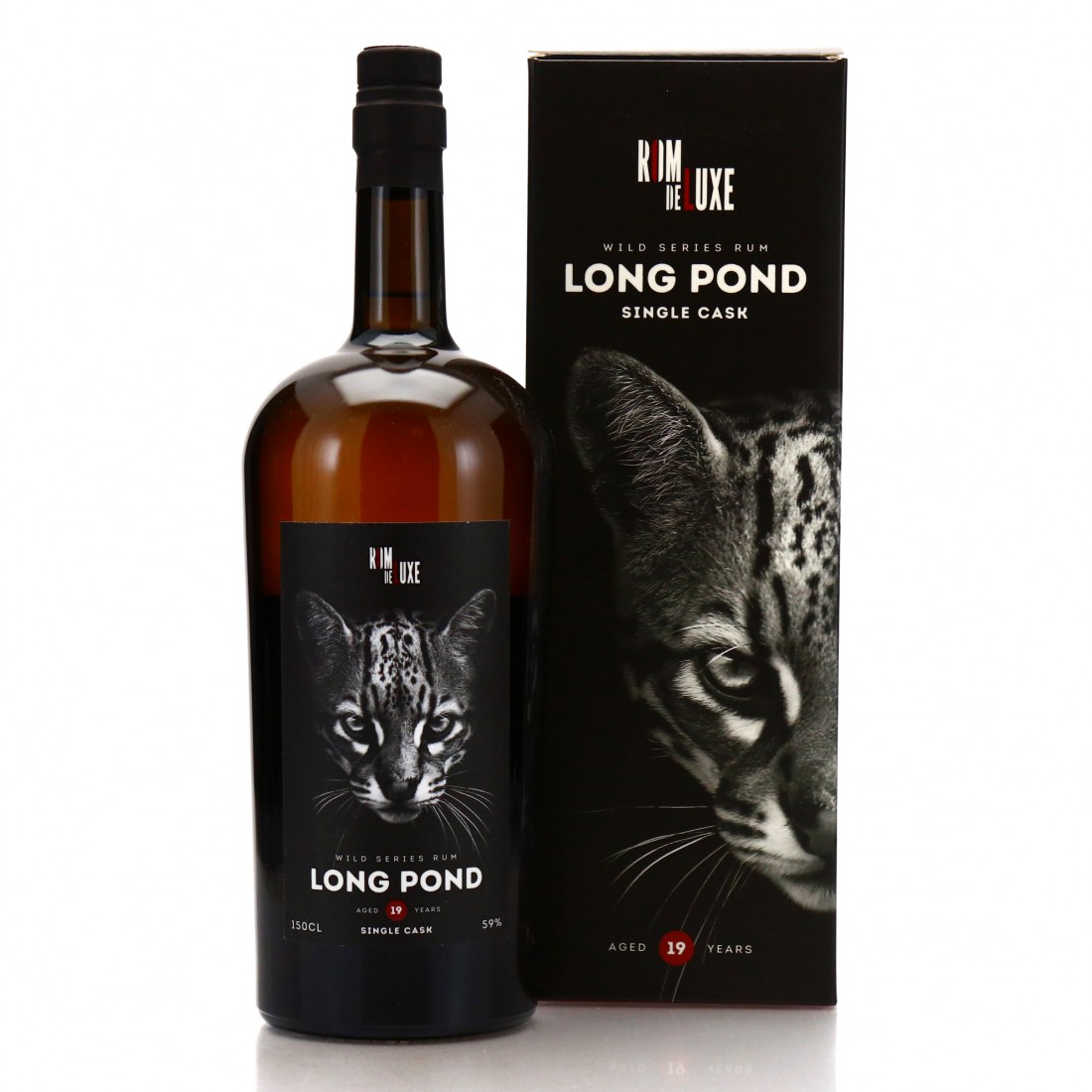 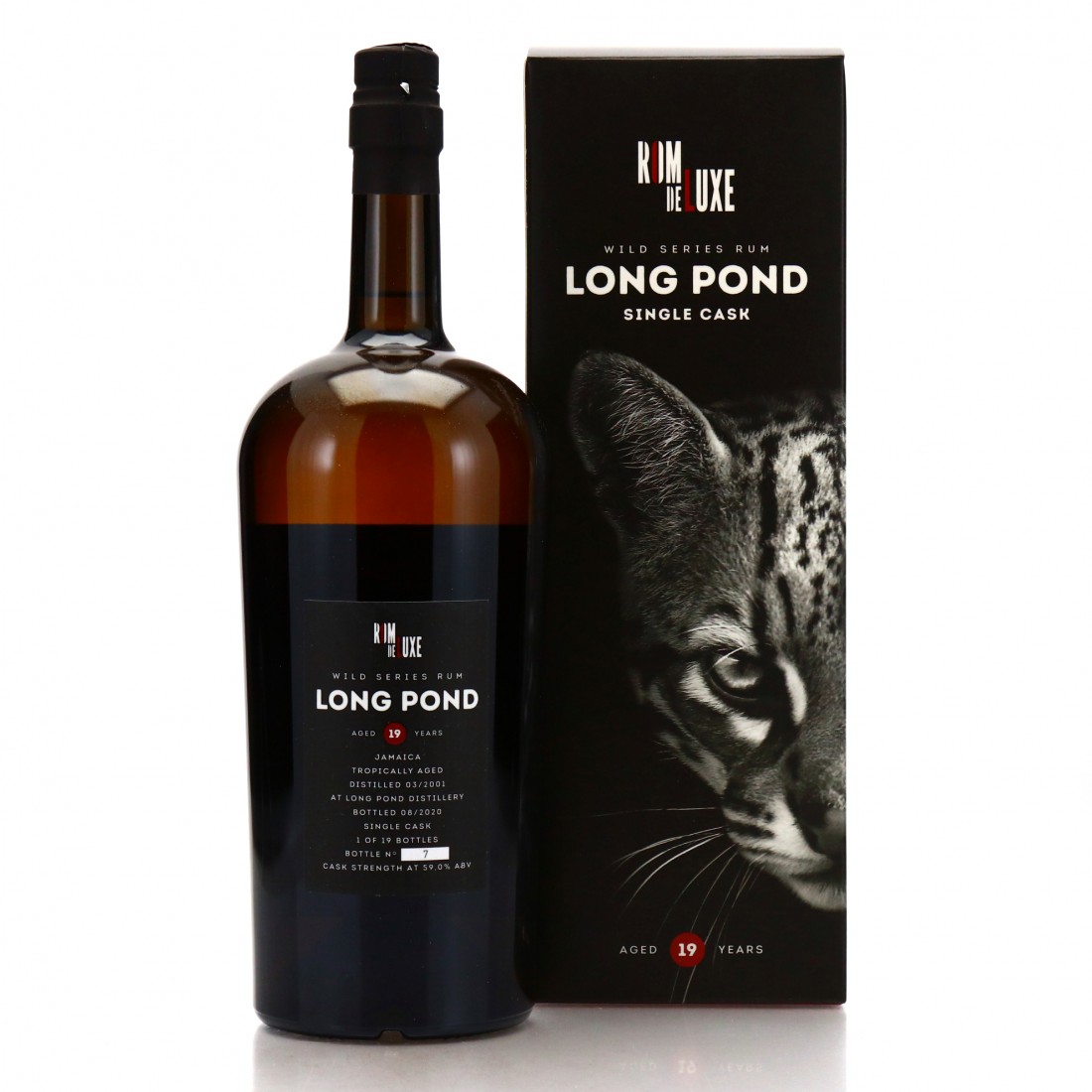 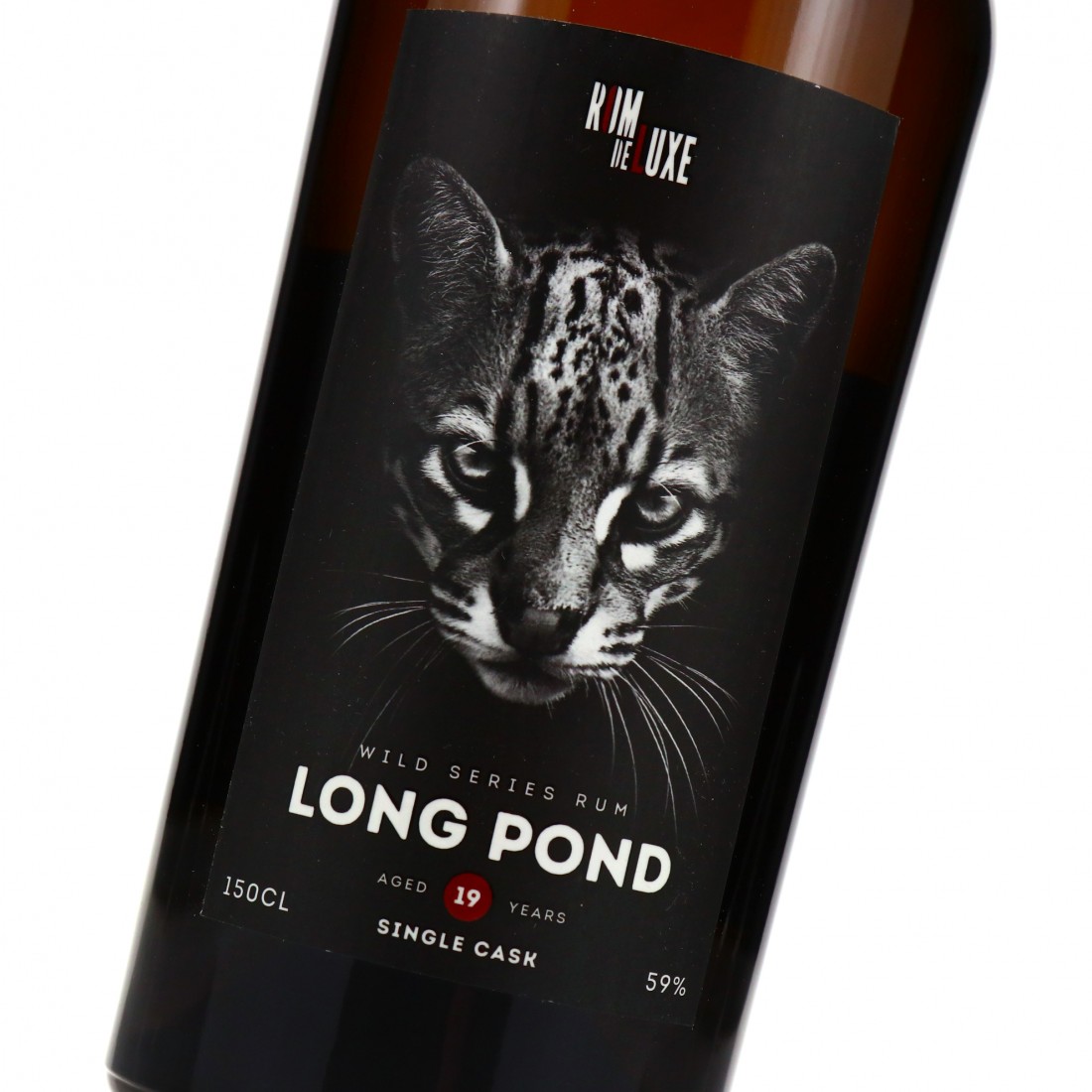 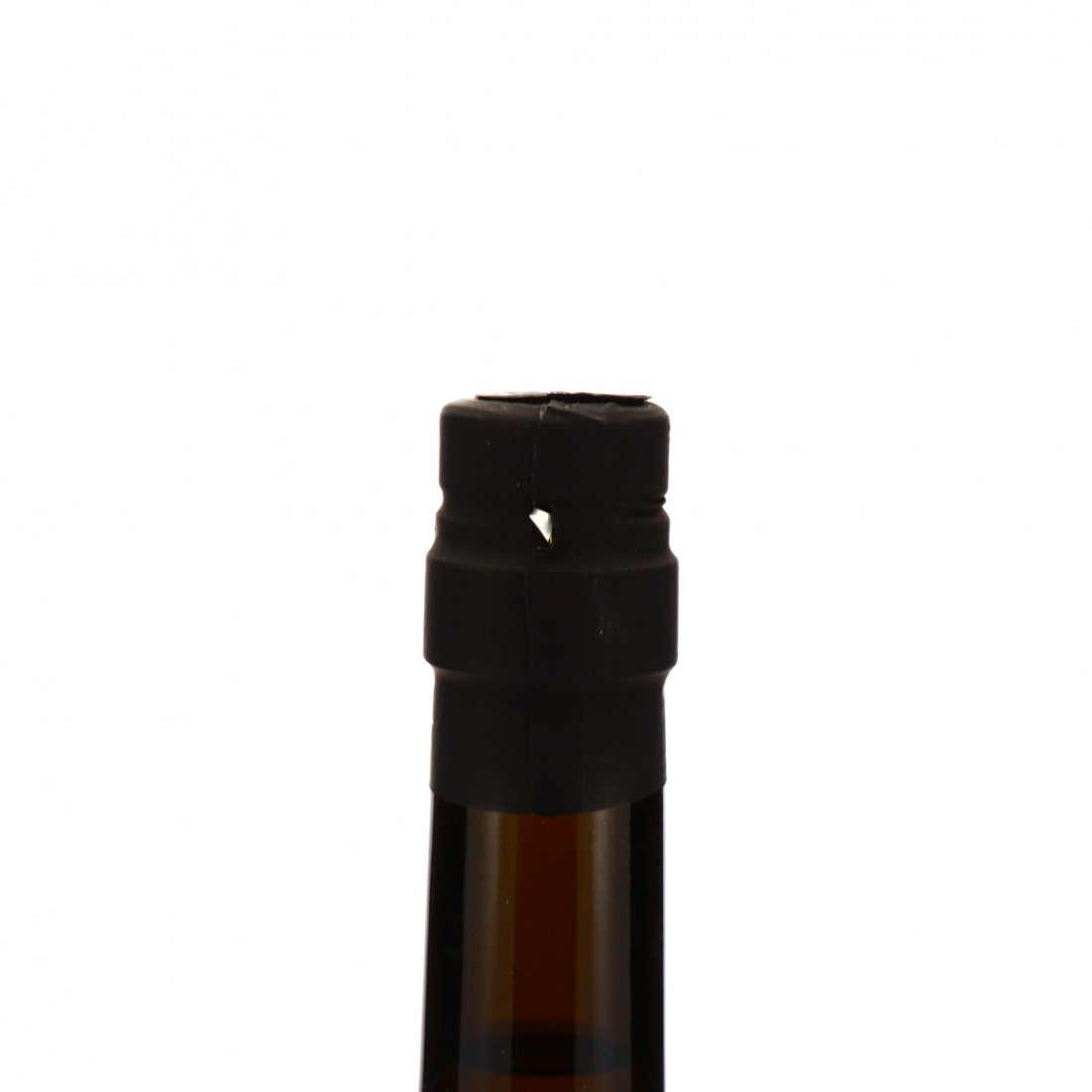 This is a 2001 vintage, bottled for The Wild Series by Rom de Luxe. It was both tropically and continentally aged before bottling at cask strength in 2020.

This lot include two bottles shipping.