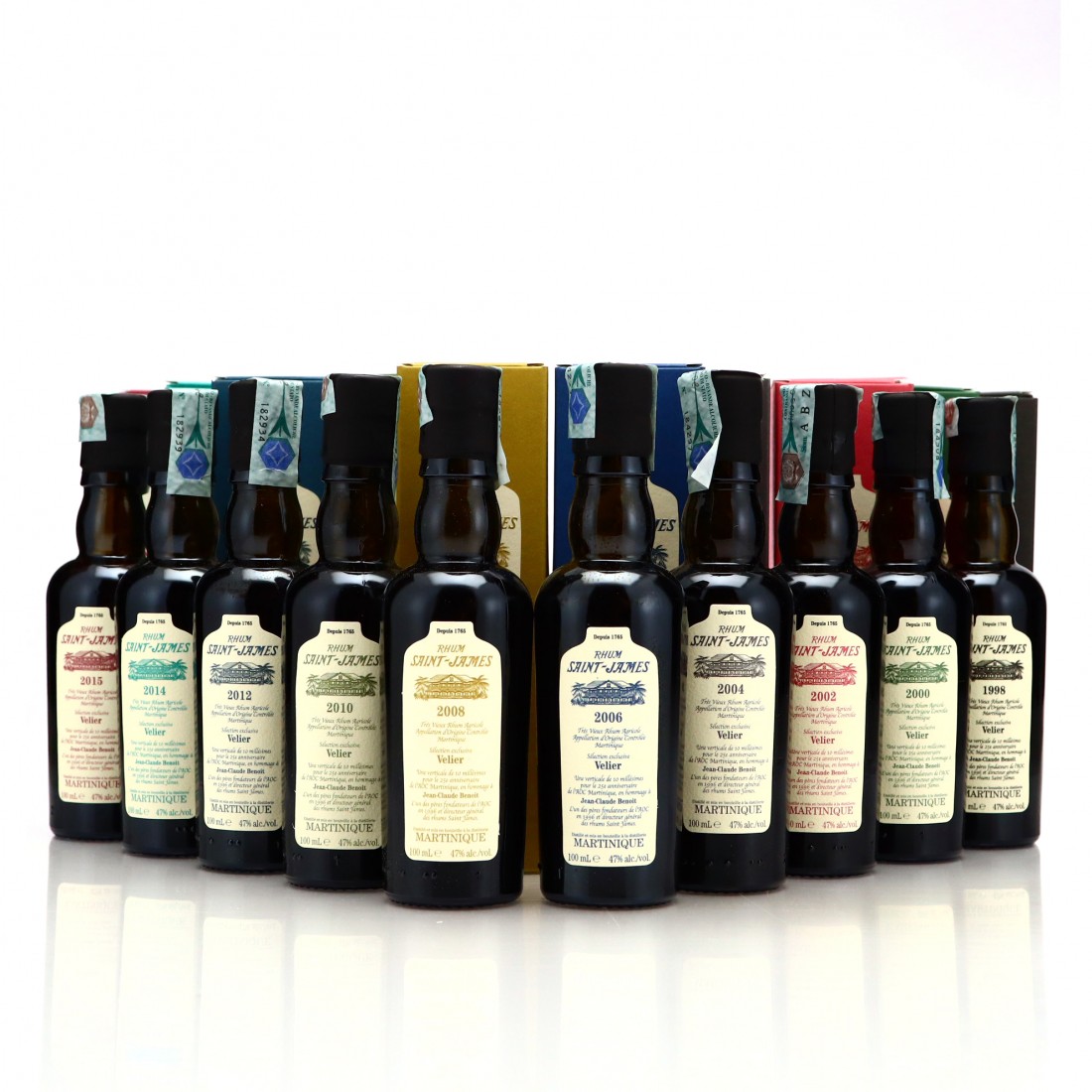 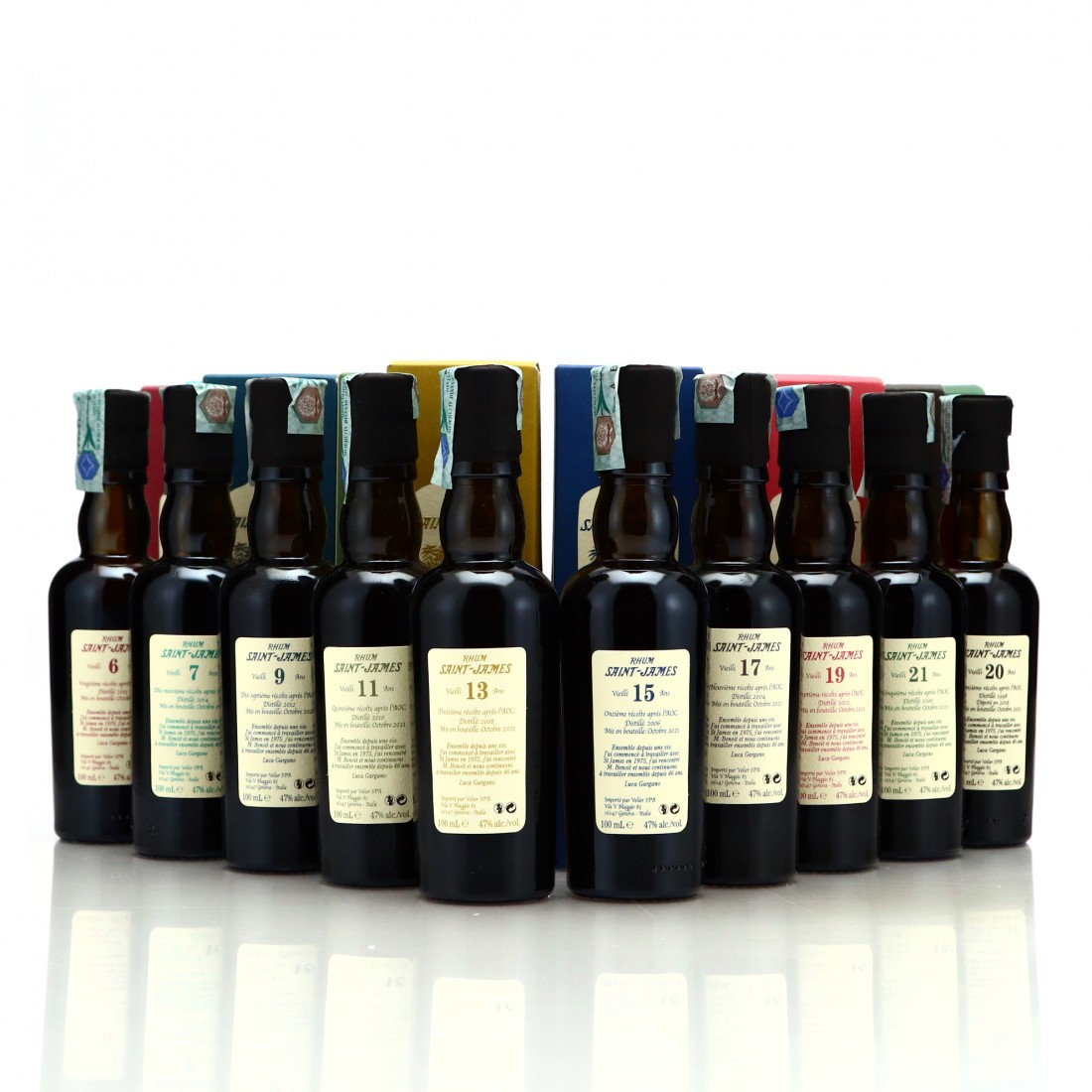 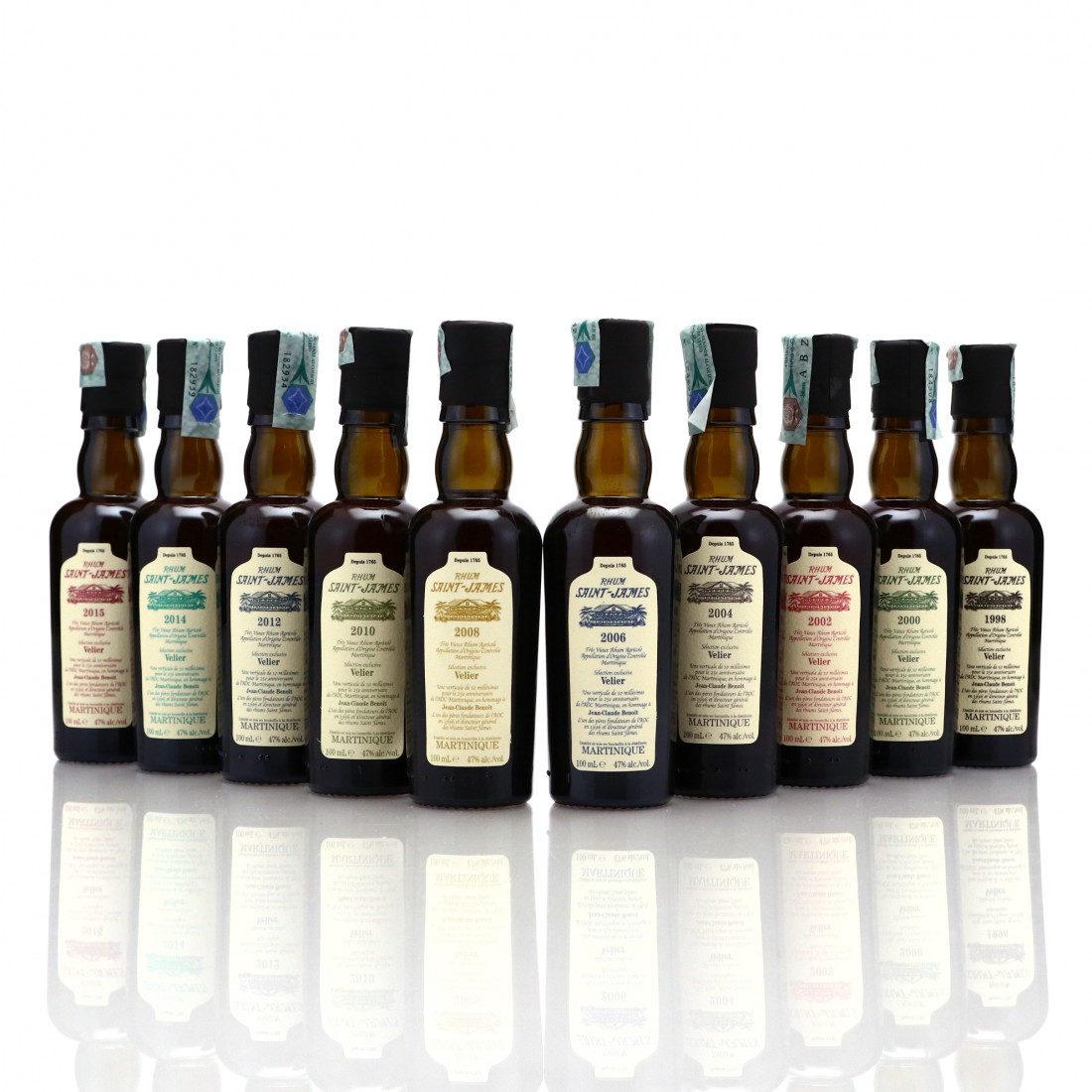 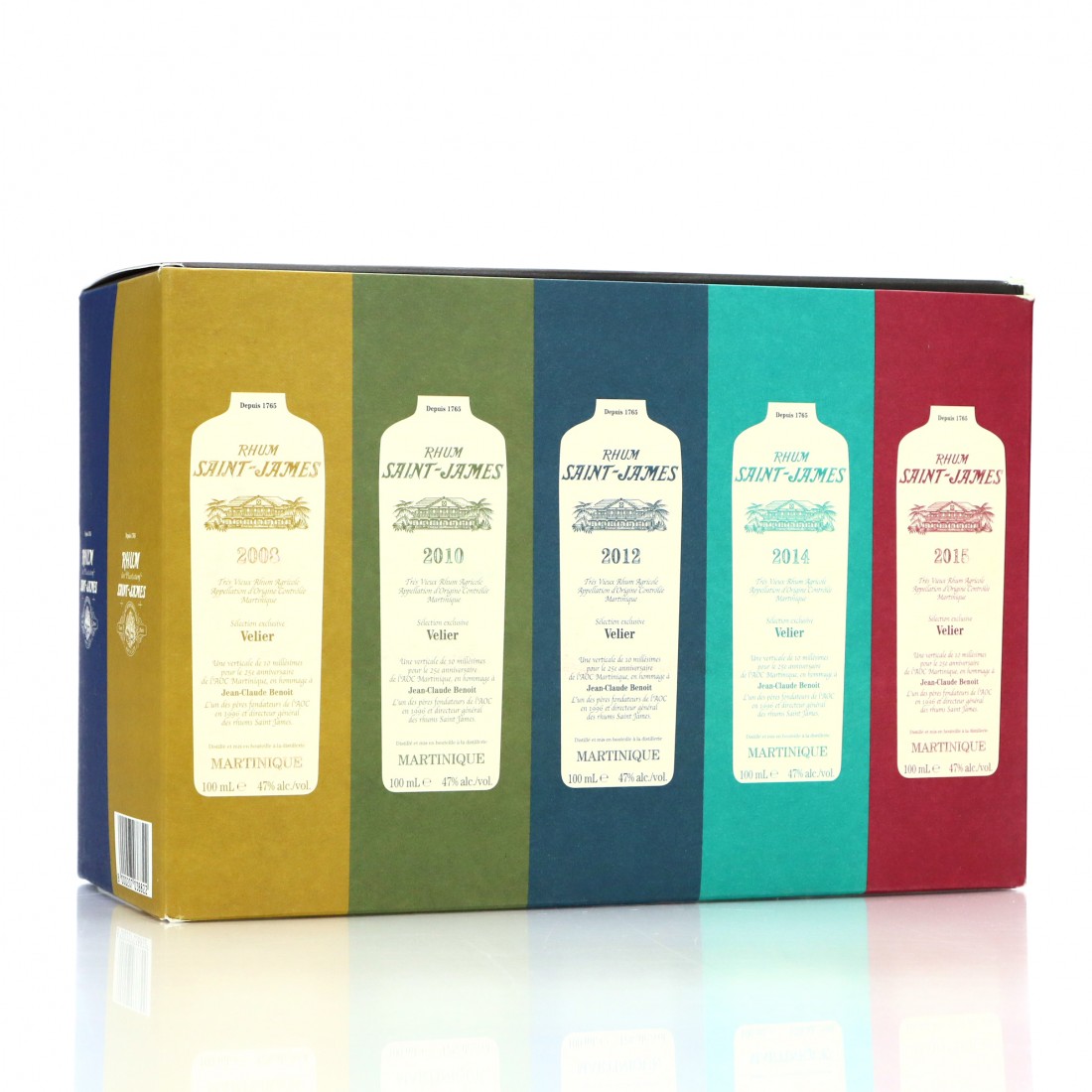 Velier has announced the launch of a vertical collection of ten Saint James millésimes in celebration of the 25th anniversary of the Martiniquan AOC designation.