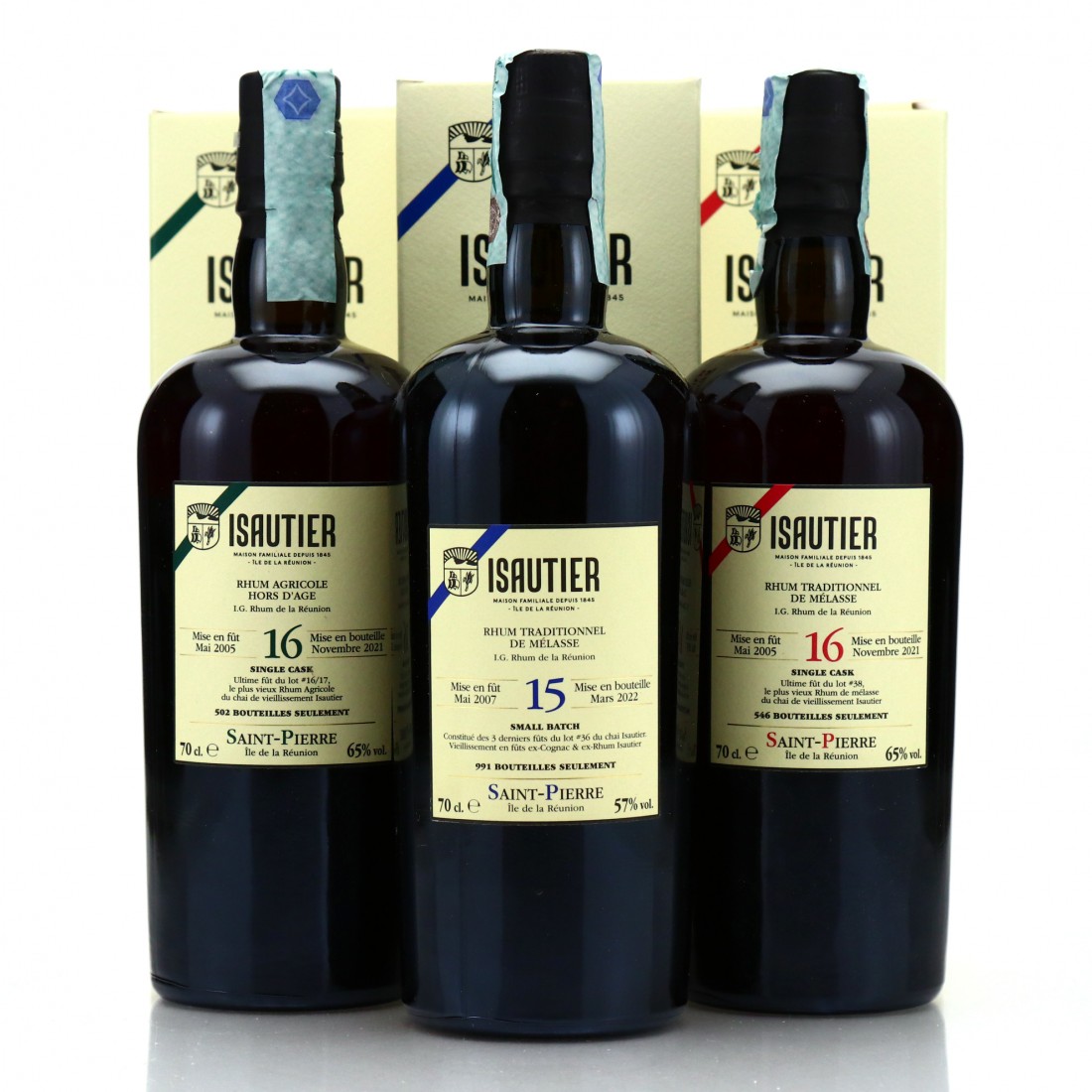 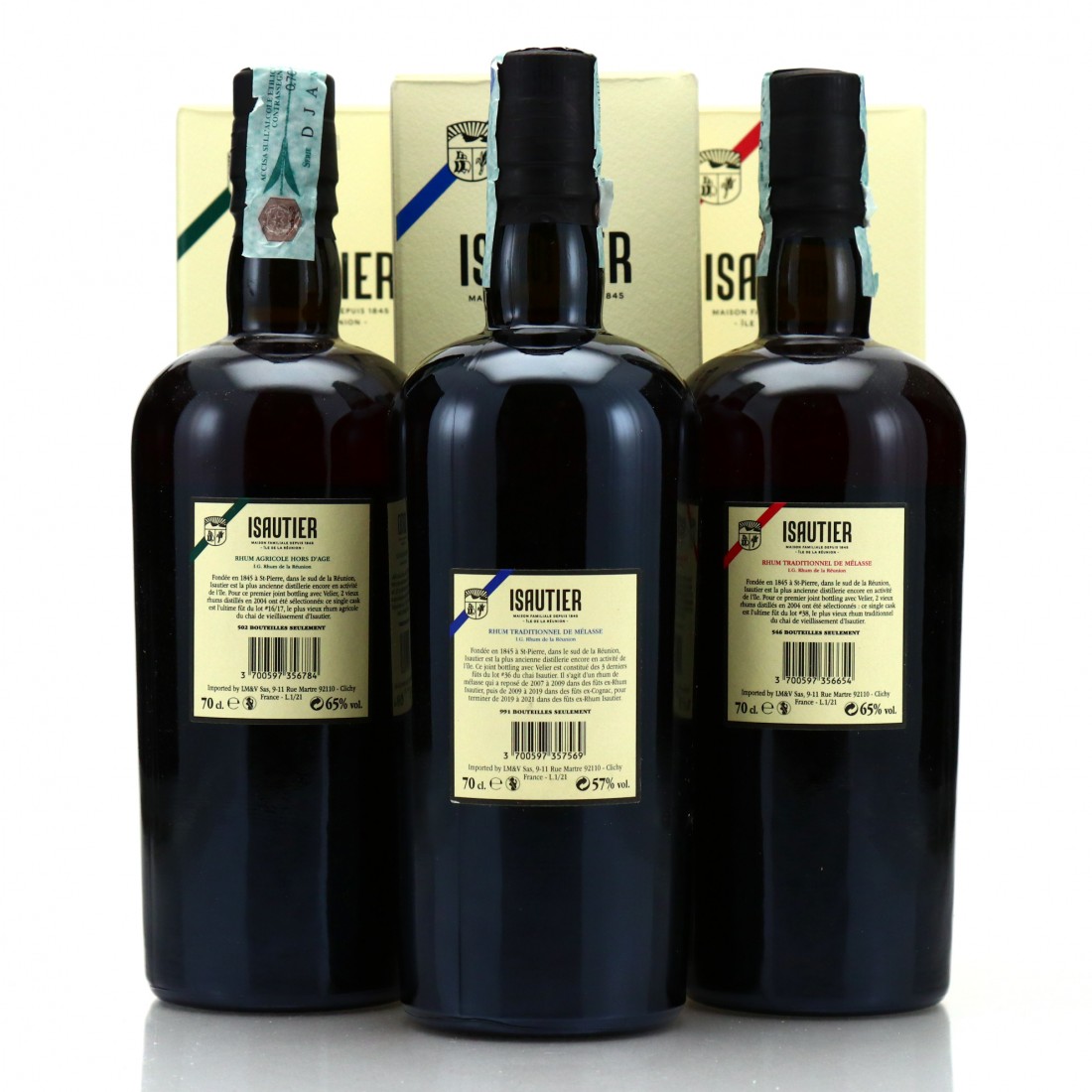 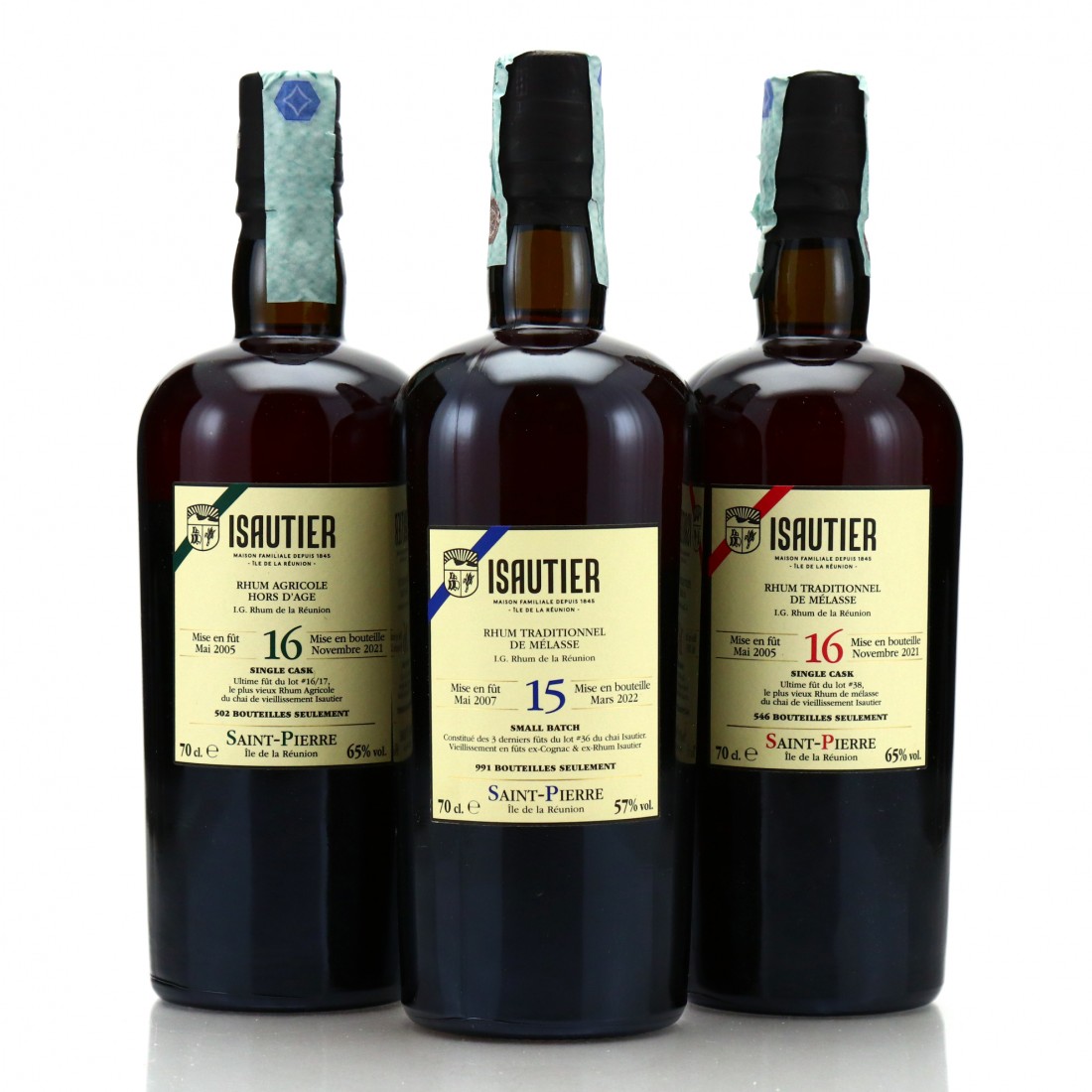 This lot include 3 bottles shipping fees.