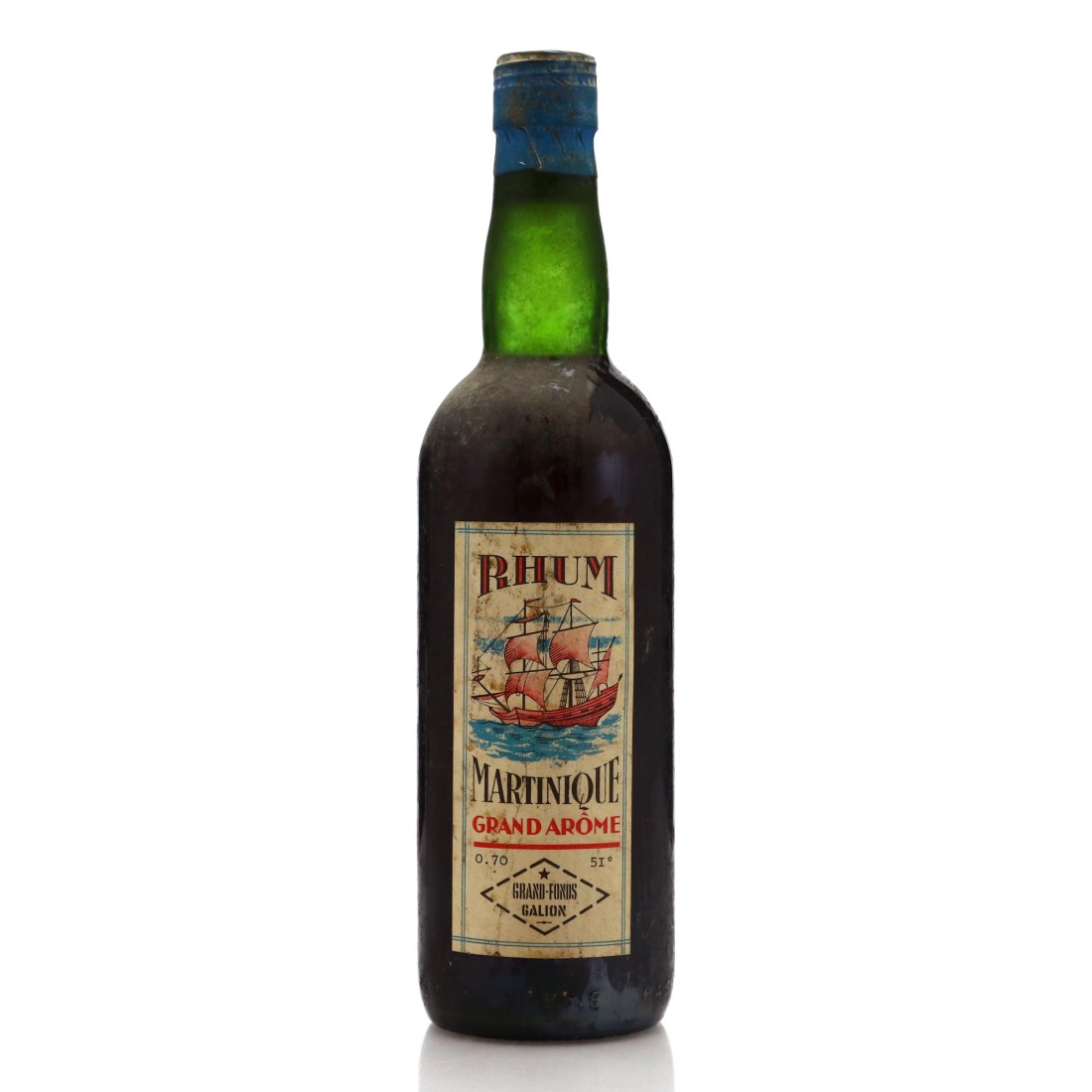 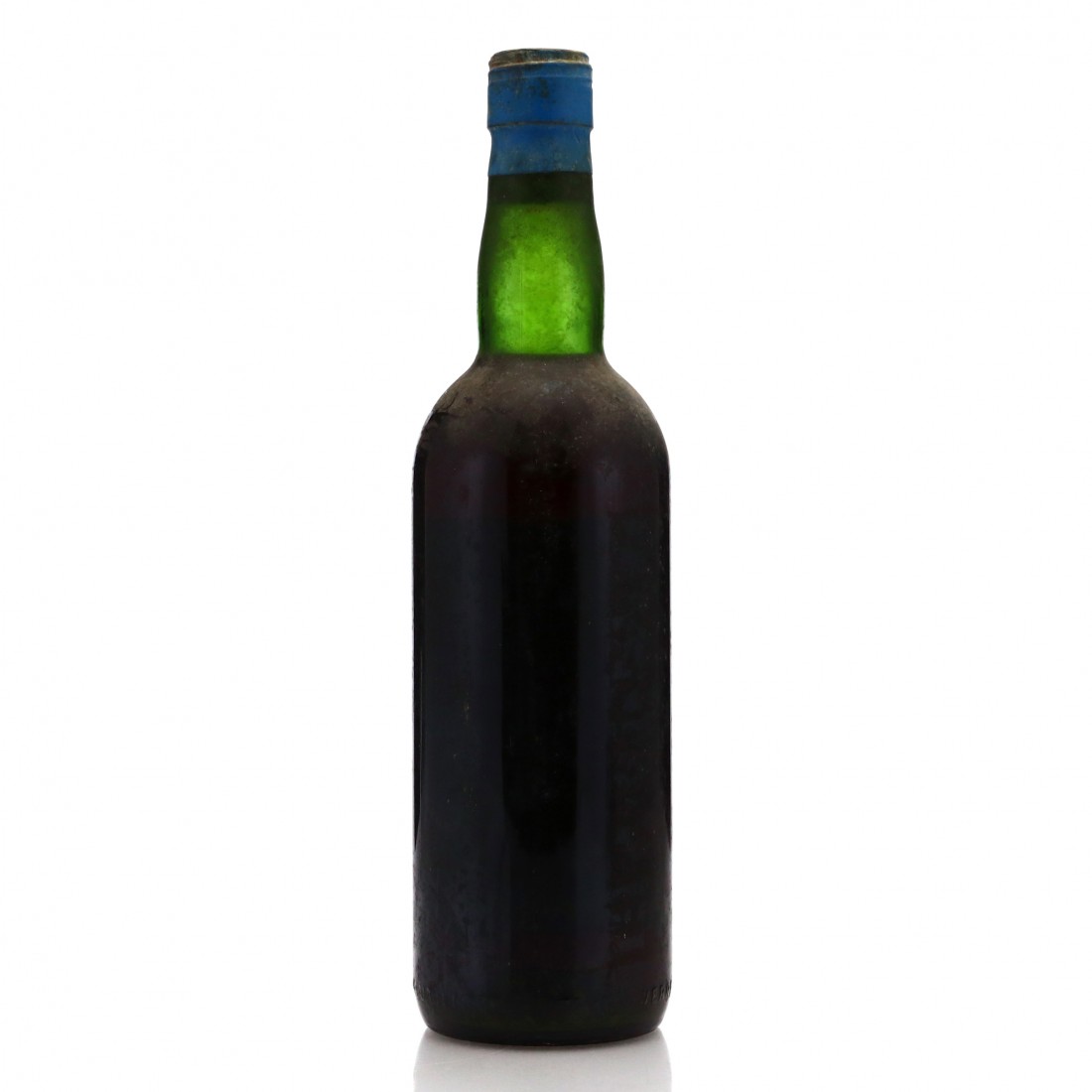 Le Galion distillery is located within the last active sugar factory on Martinique. It was established between 1861 and 1865 and takes its name from the nearby river Galion. The factory's main output is sugar, but Le Galion also produces three types of rum and is the only distillery on the island to exclusivley distil using molasses and sugar syrup. The three rums it produces are Grand Fond Galion, the Le Galion and also a Grand Arôme style. While it is mostly used in the food and perfume industry, the rum is also sold in bulk to blenders such as E&A Scheer, which has resulted in some casks becoming available to independent bottlers like this one.