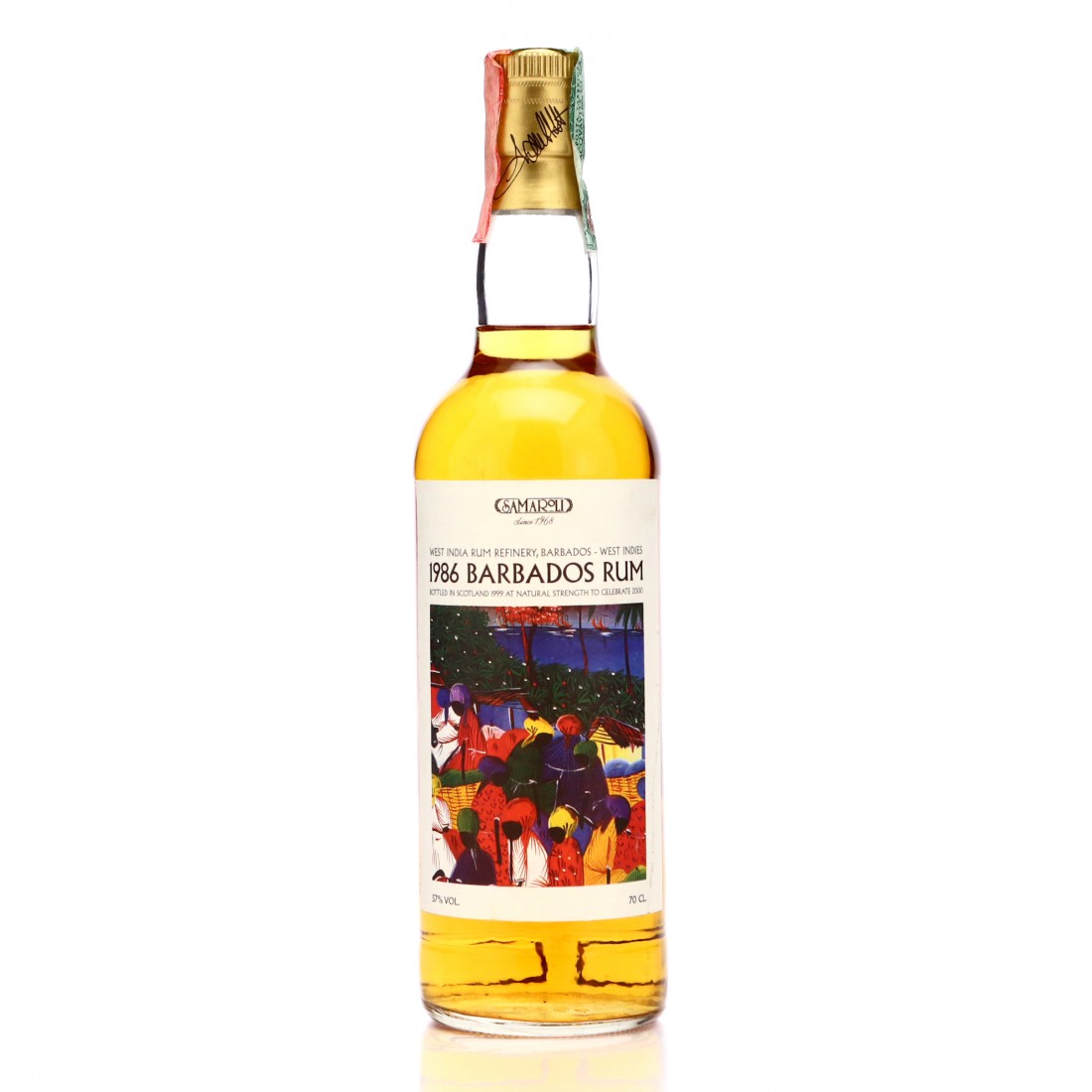 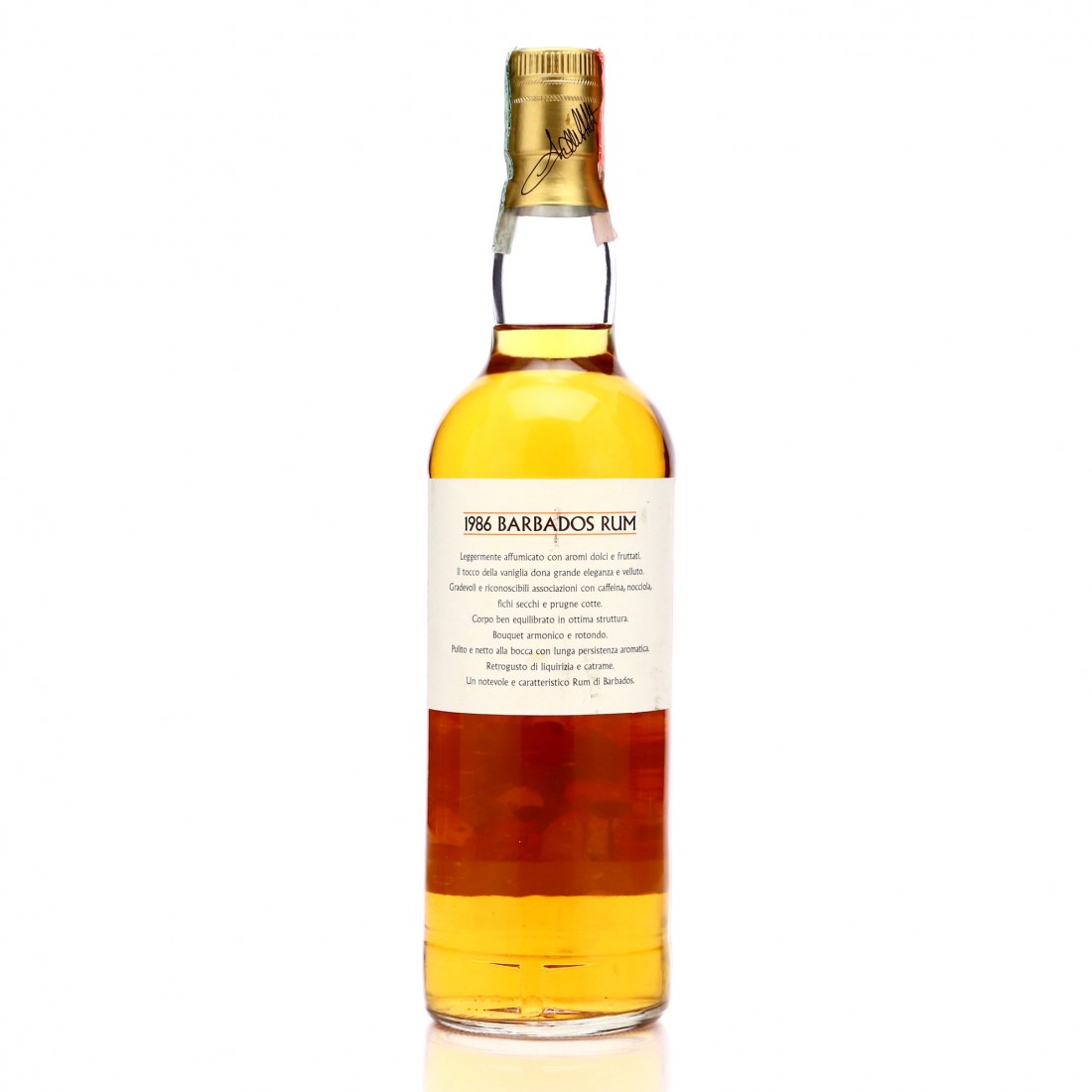 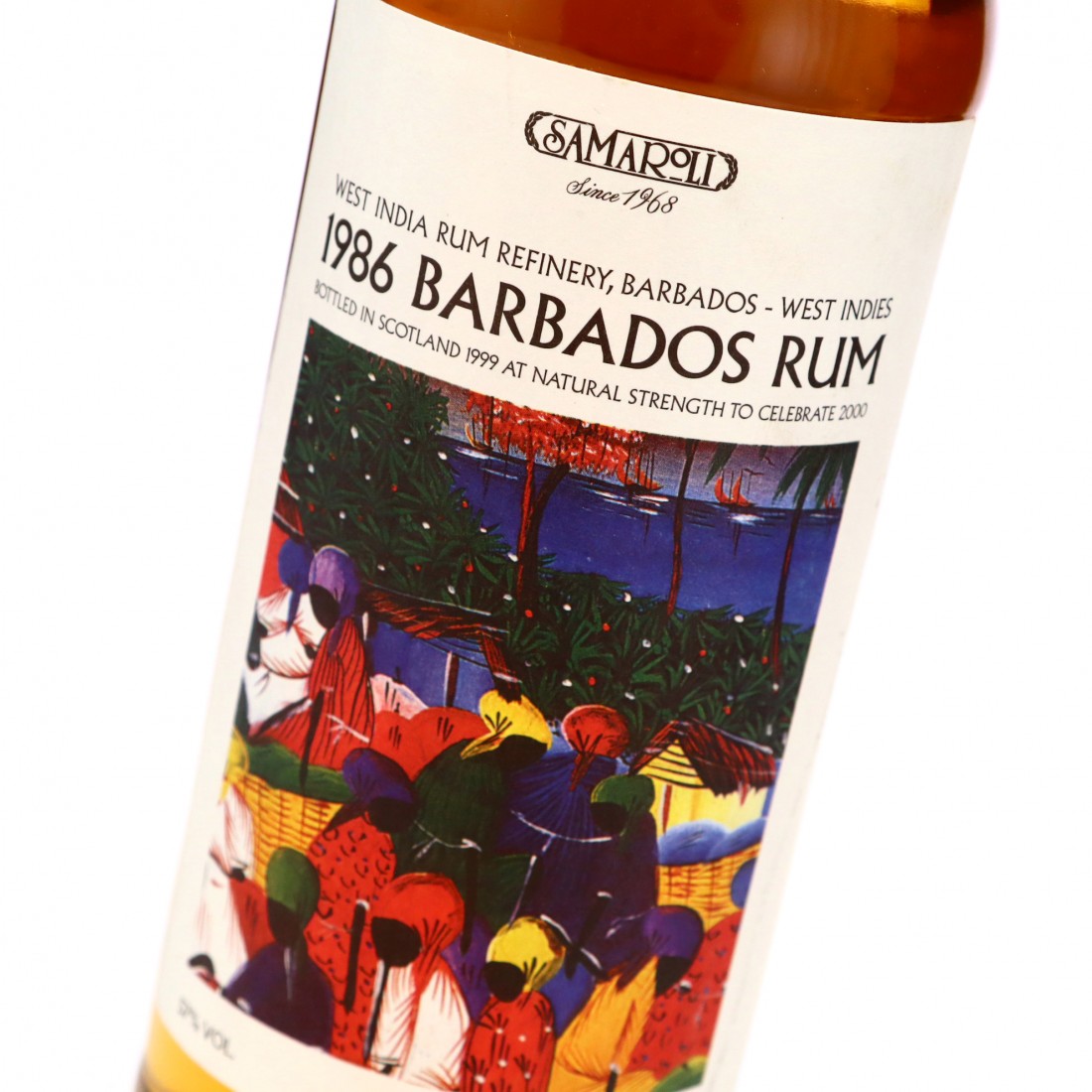 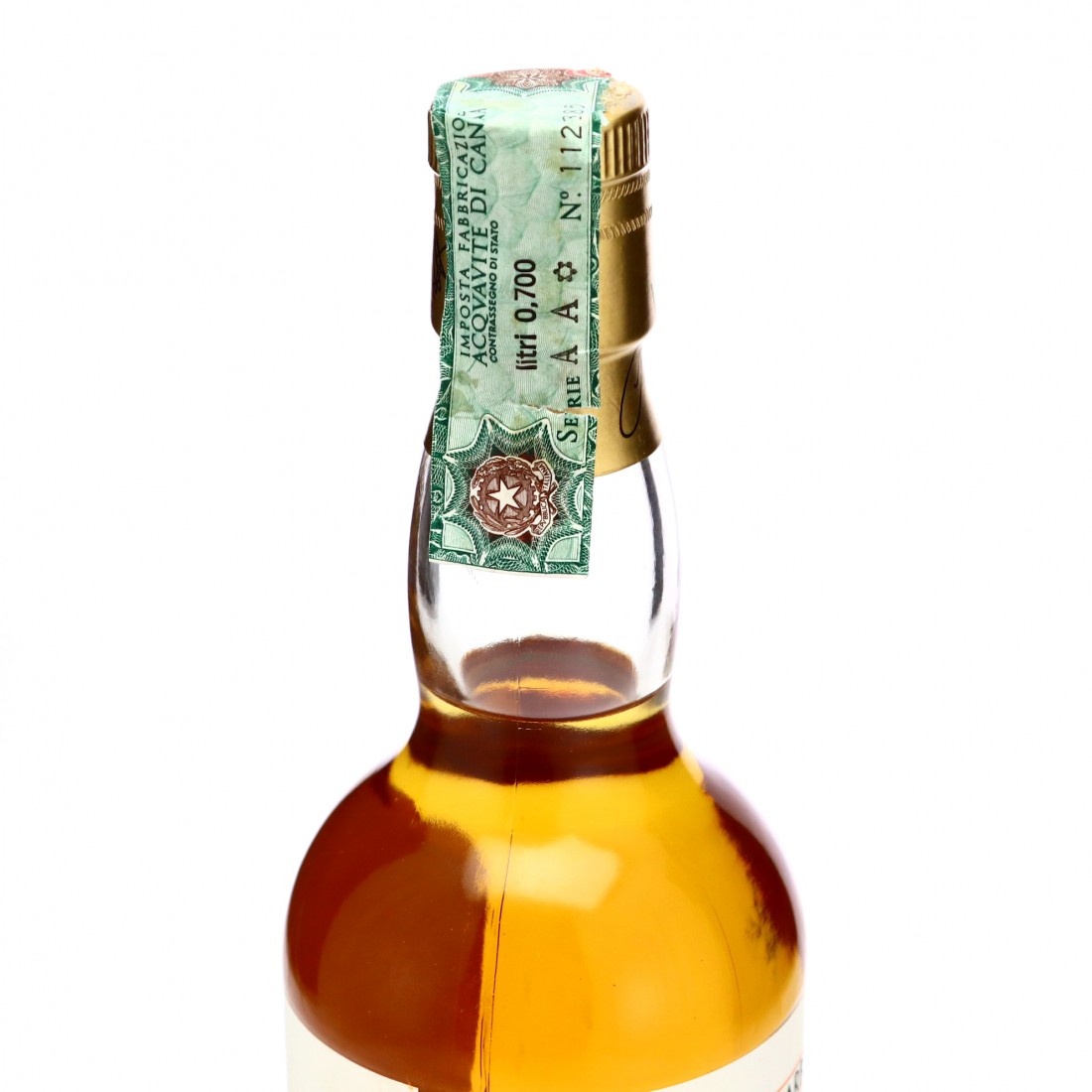 A 1986 vintage rum from the West India Rum Distillery in Barbados. Bottled in 1999 to celebrate the coming of the new millennium year.