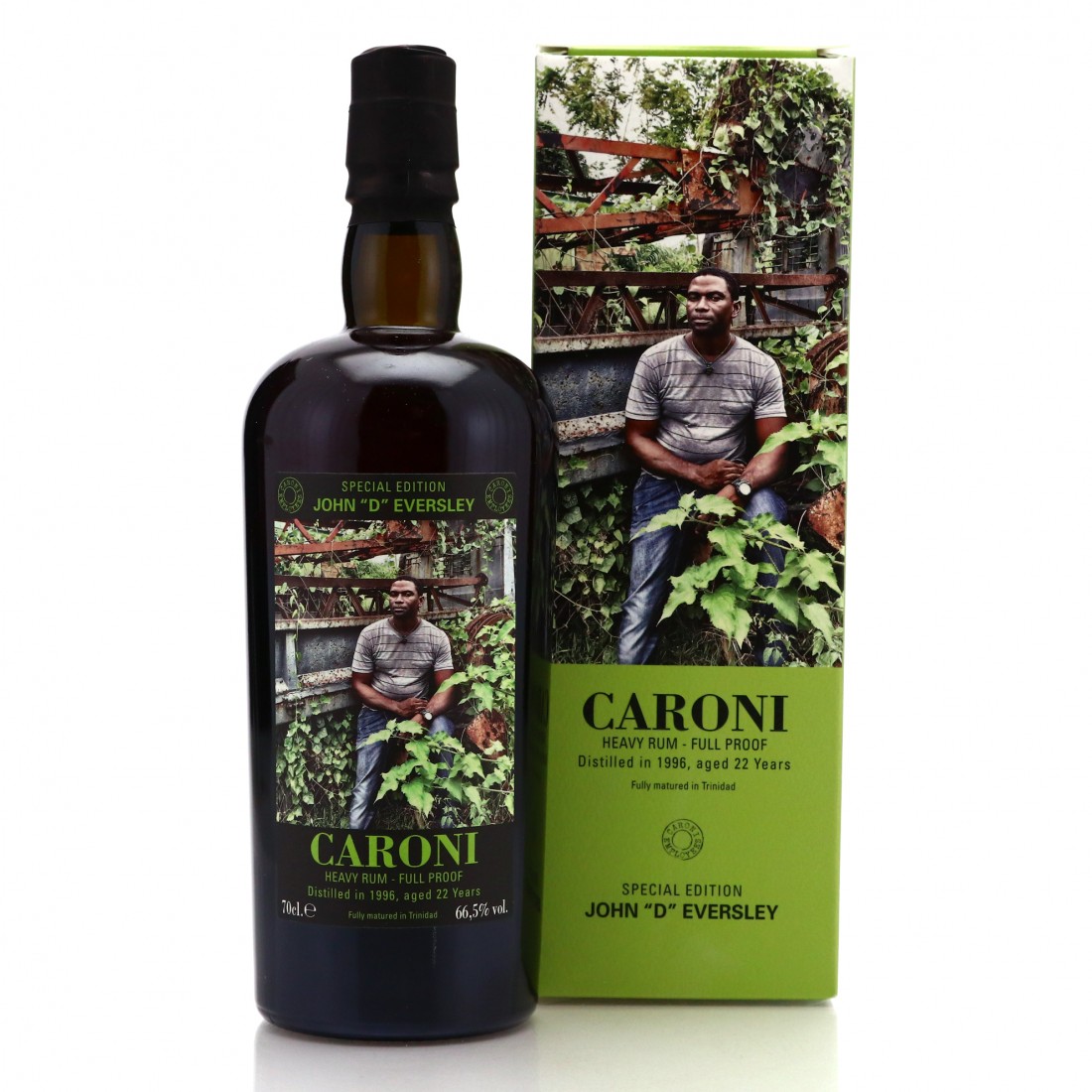 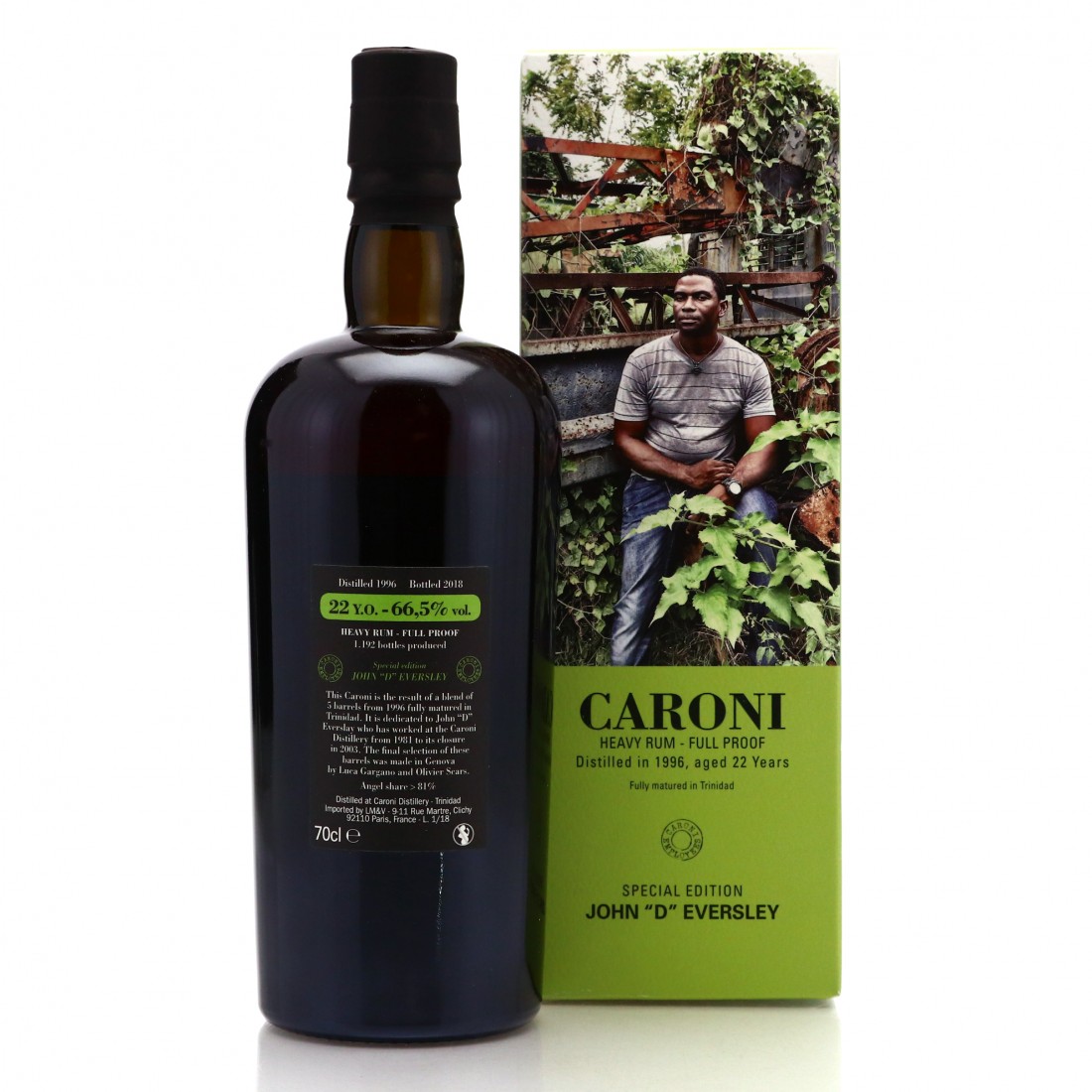 This is part of the first releases in the Caroni Employees series from Velier, and honours John 'D' Eversley, who worked there from 1981 until its closure in 2003. One of 1192 bottles produced from a stock of barrels selected by Luca Gargano and Olivier Sears in 2018.