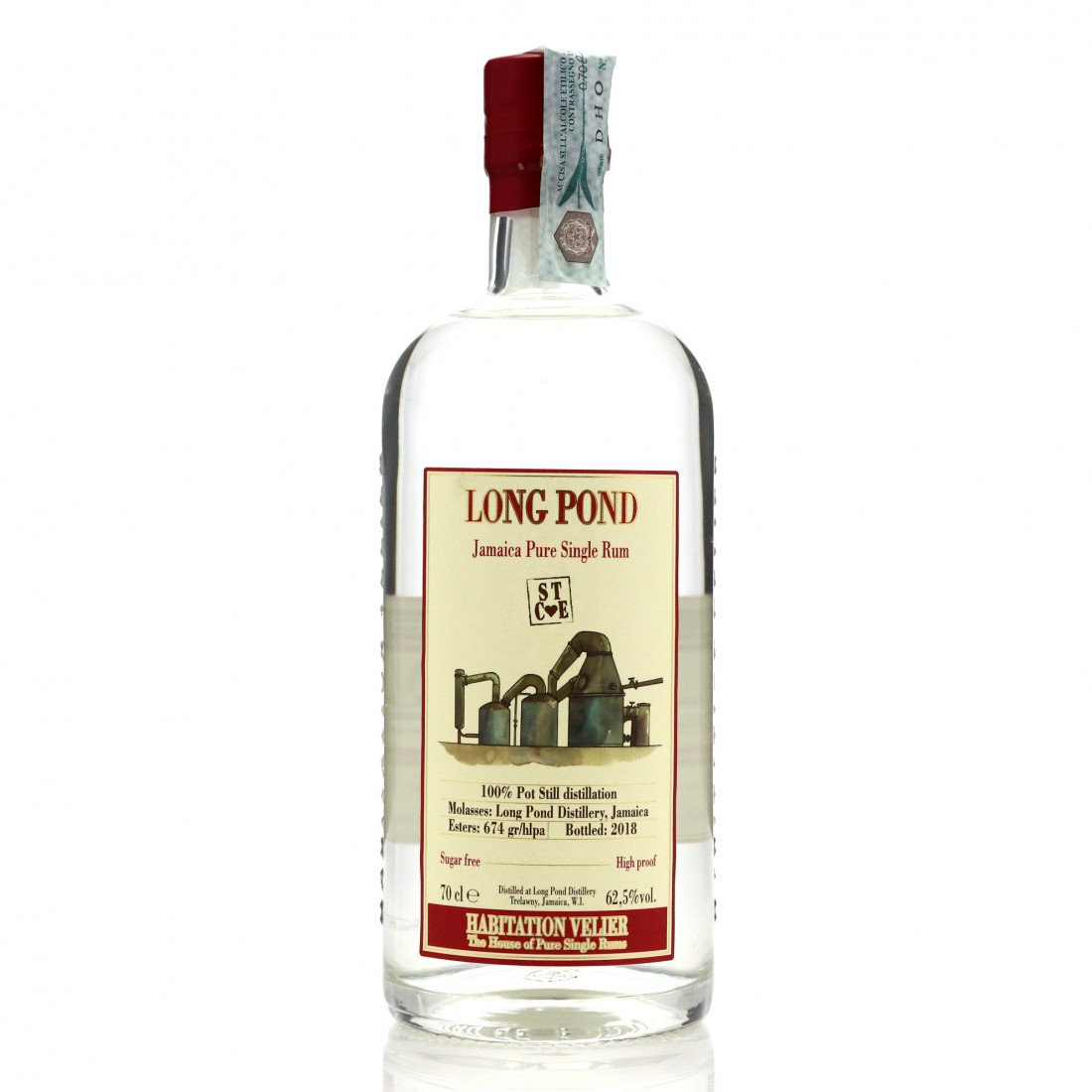 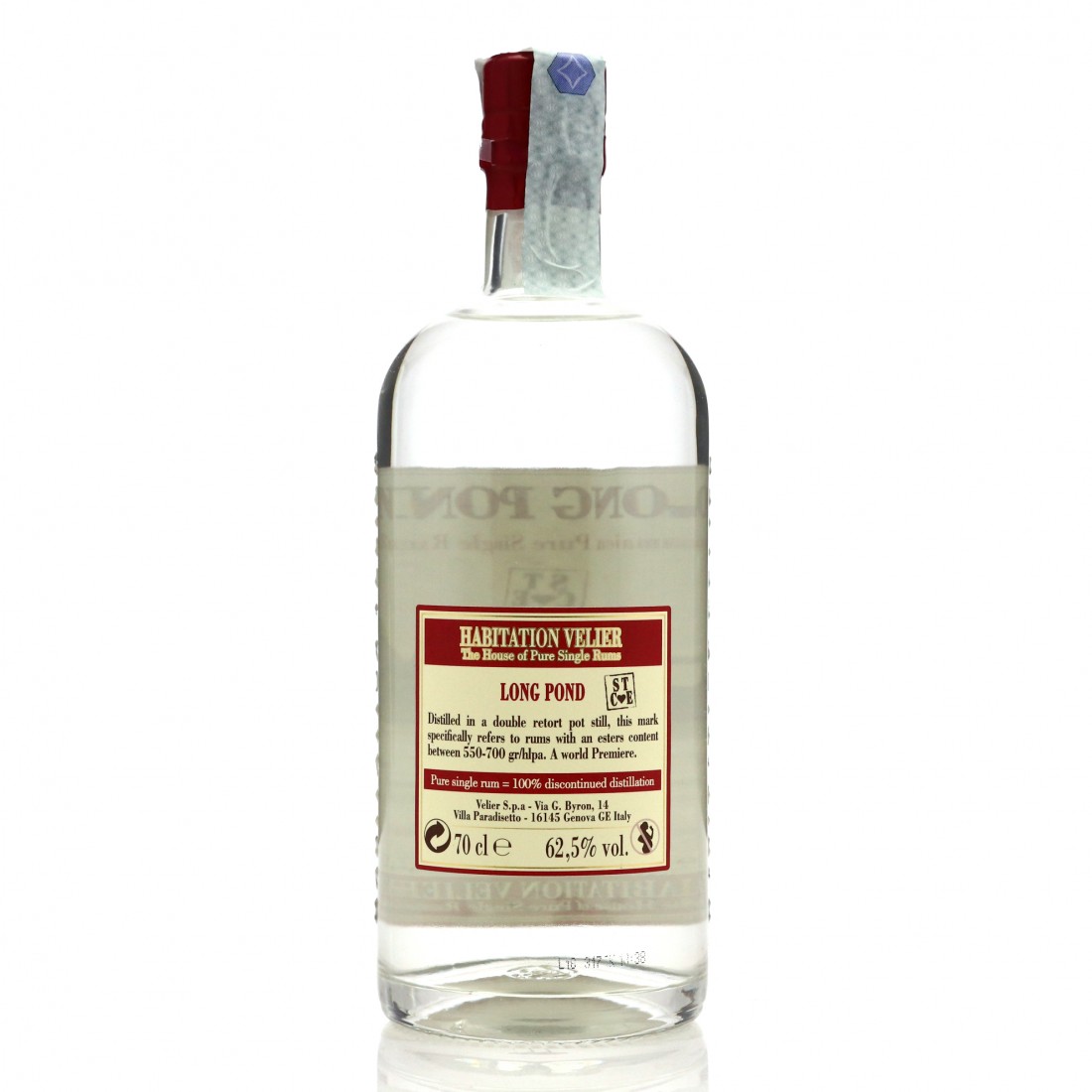 This was distilled at Long Pond distillery and is a reproduction of the "STC❤E" cask mark used at Cambridge Estate distillery, which closed in 1947. The STC❤E mark specifically refers to rums with 550/700 gr/hlpa.