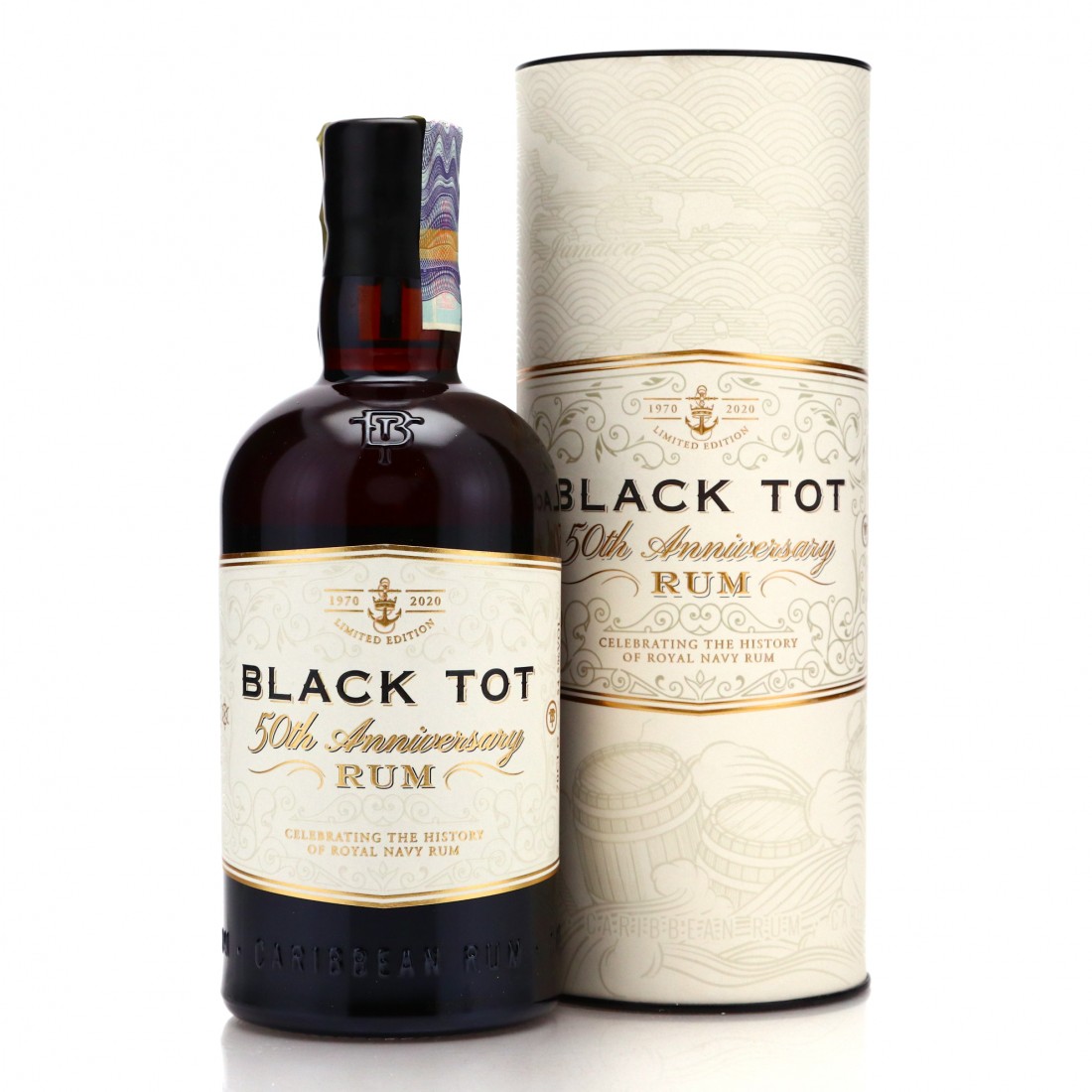 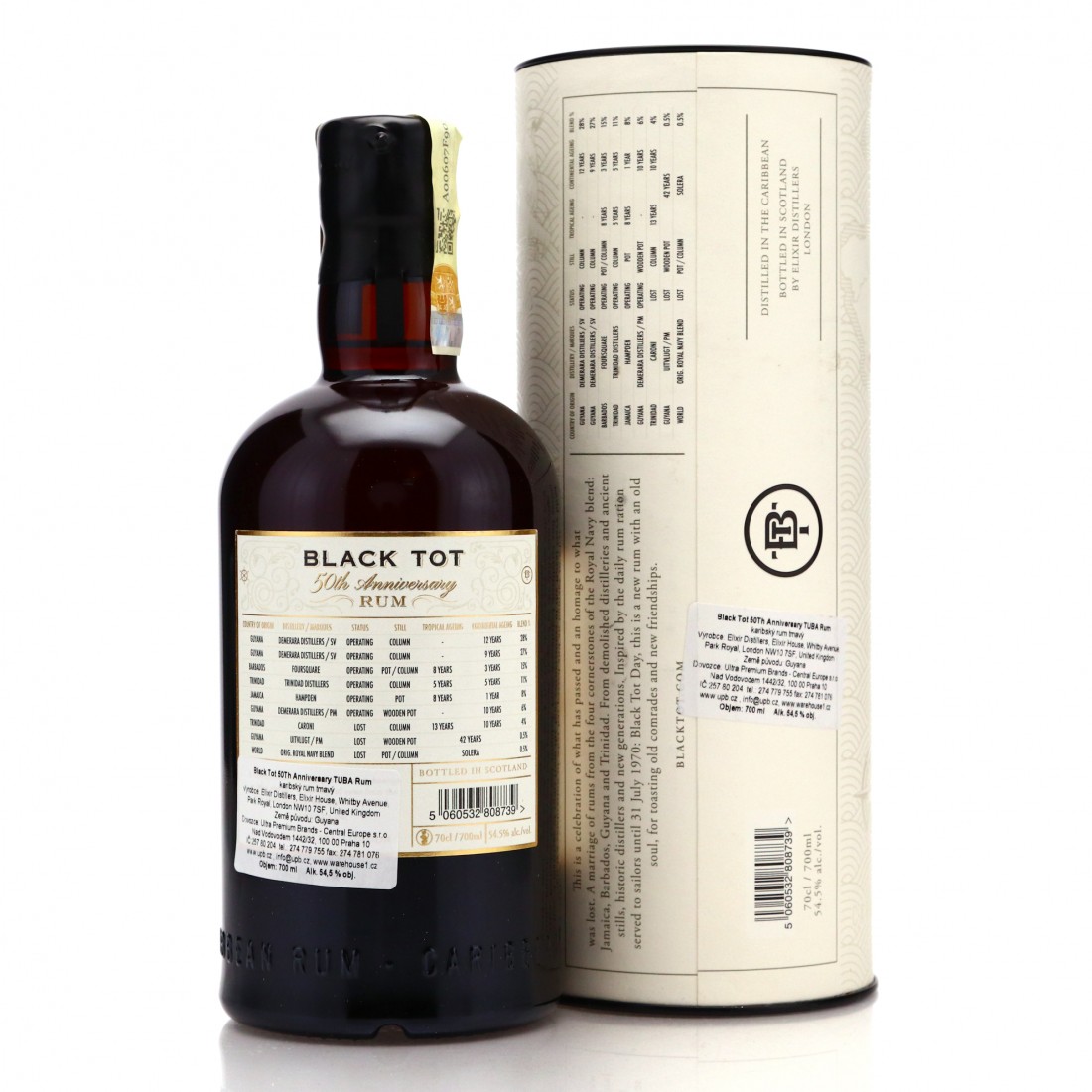 Black Tot is a rum brand launched in 2010 by Speciality Drinks to commemorate the 40th anniversary of the event known as "Black Tot Day," when on the 31st July 1970 British sailors received their final daily rum ration.

This limited edition was bottled in 2020 to mark the 50th anniversary.