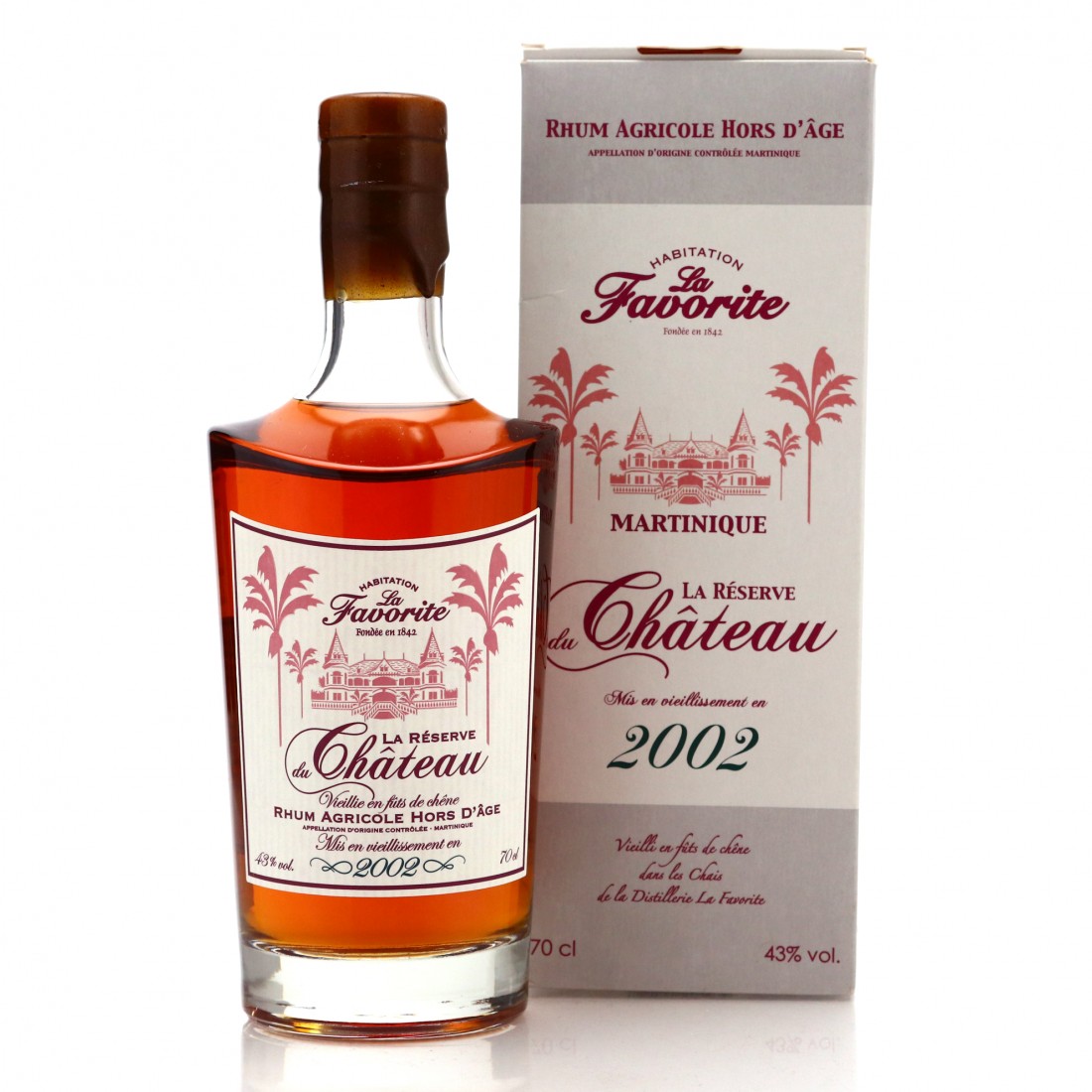 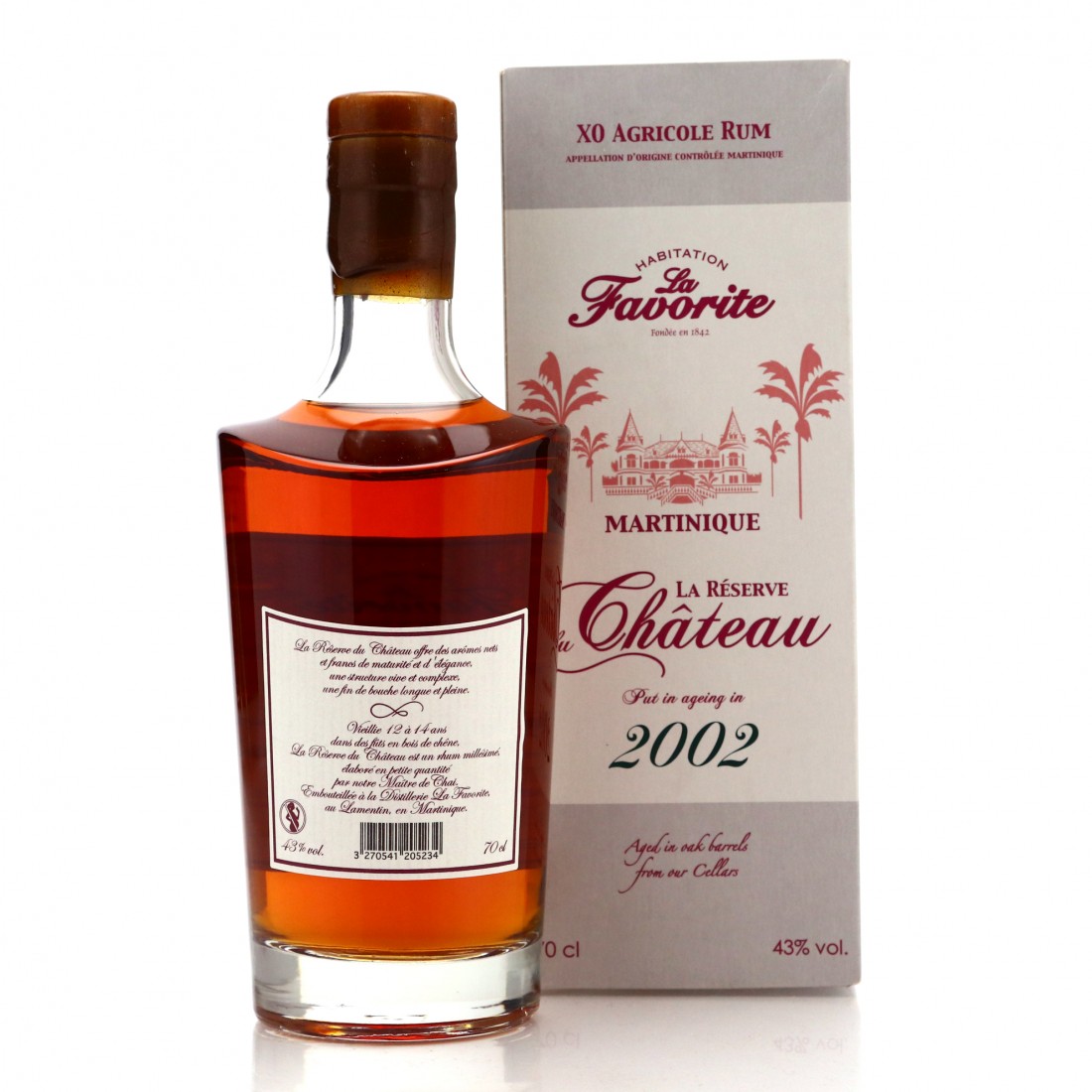 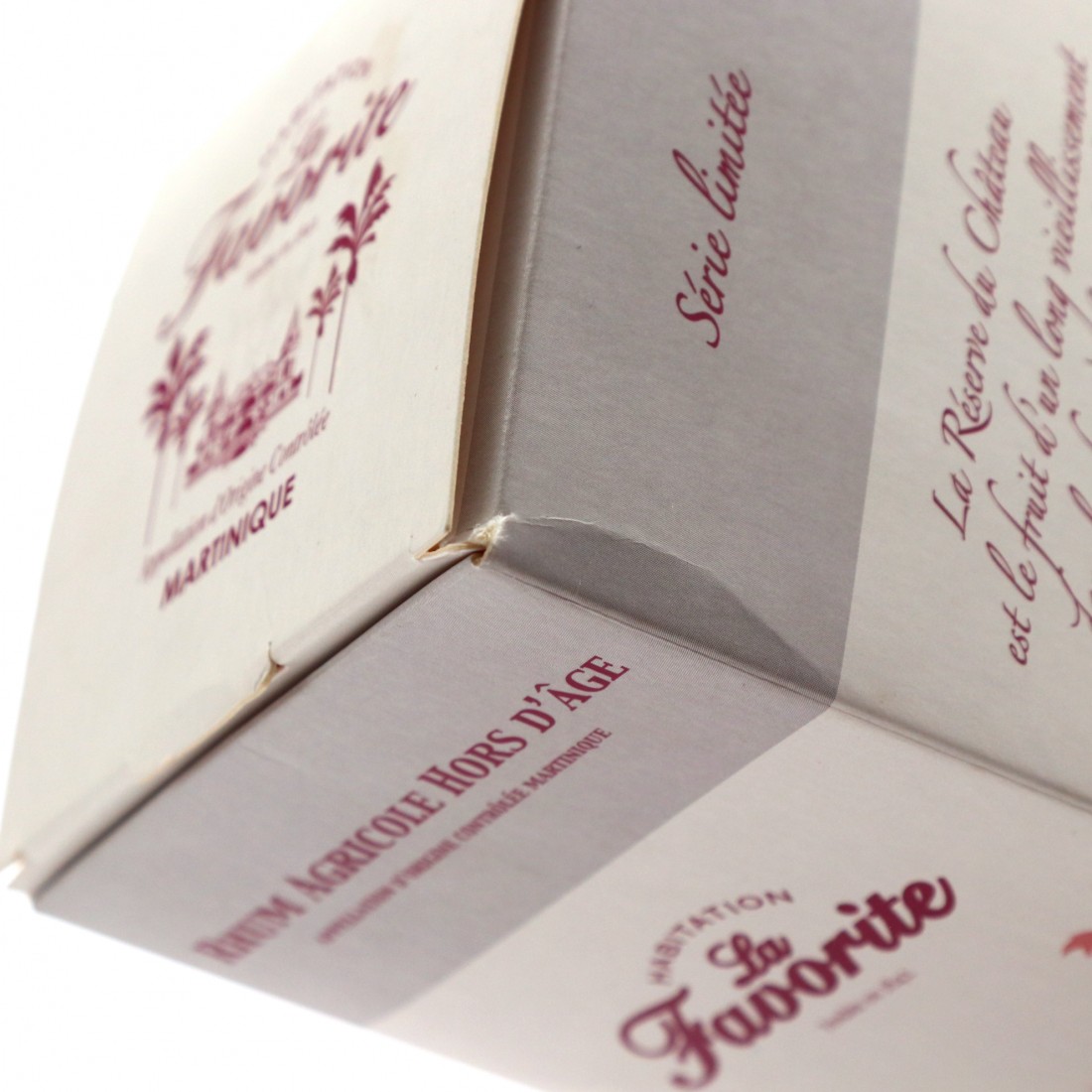 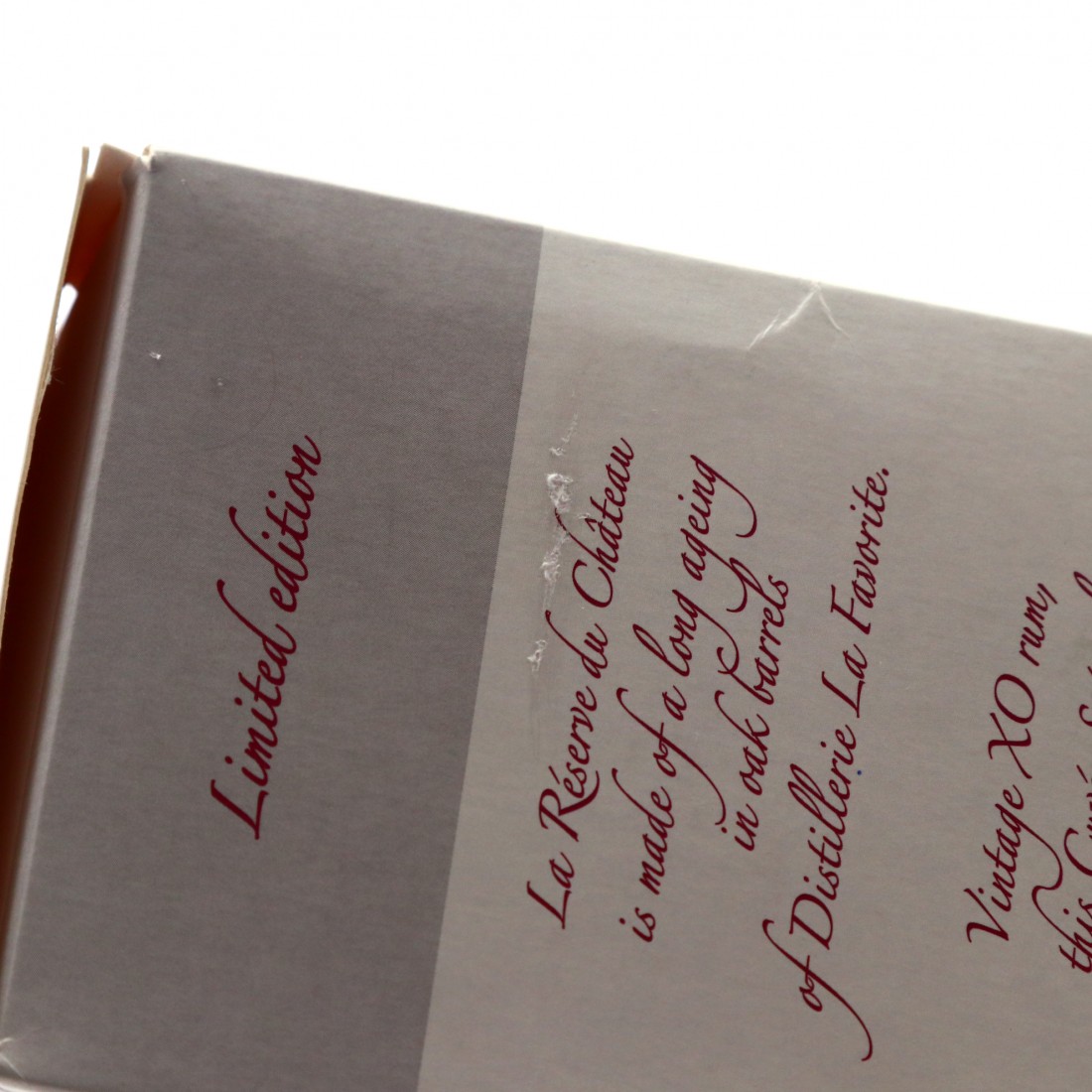 This is a 2002 vintage rhum agricole Hors D'age.