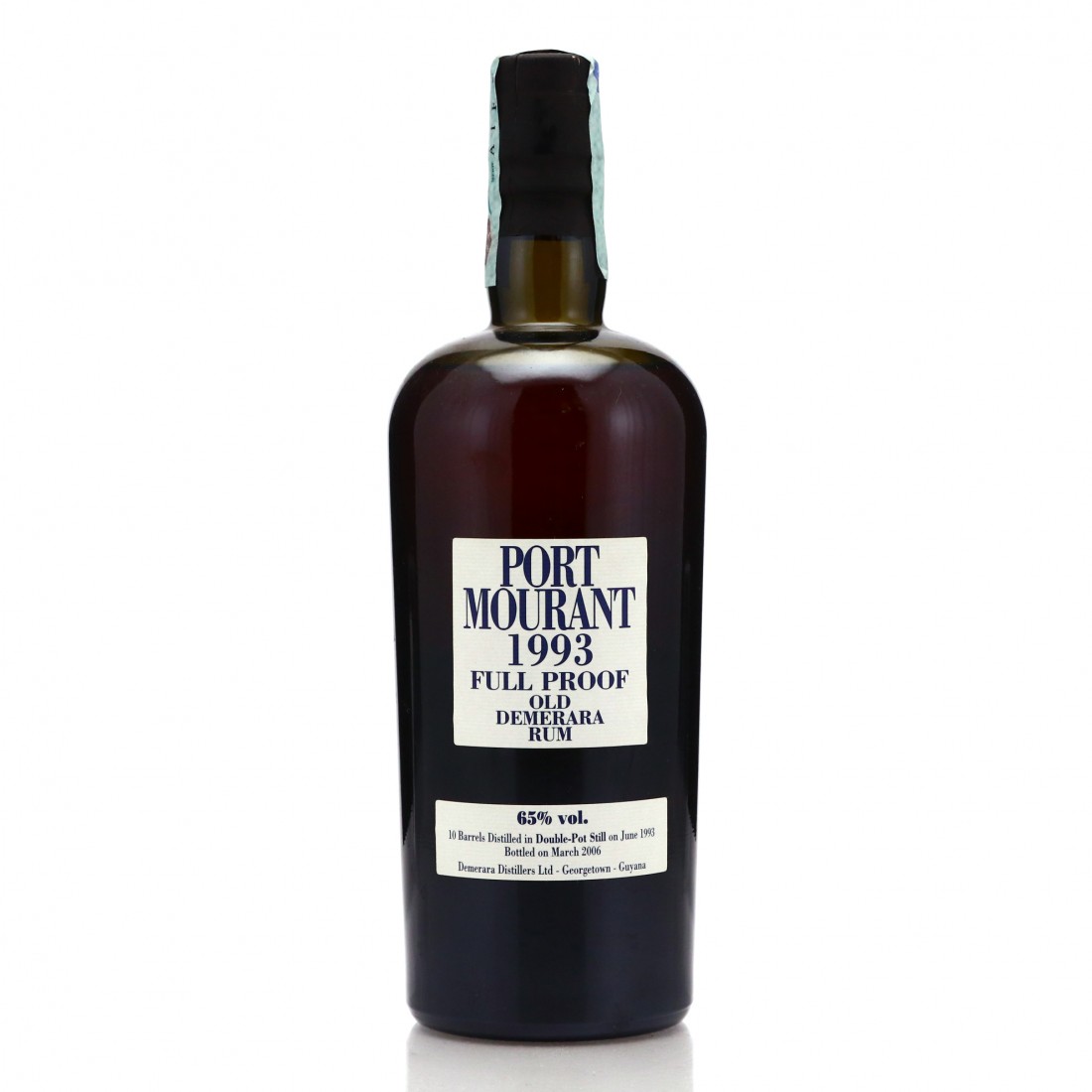 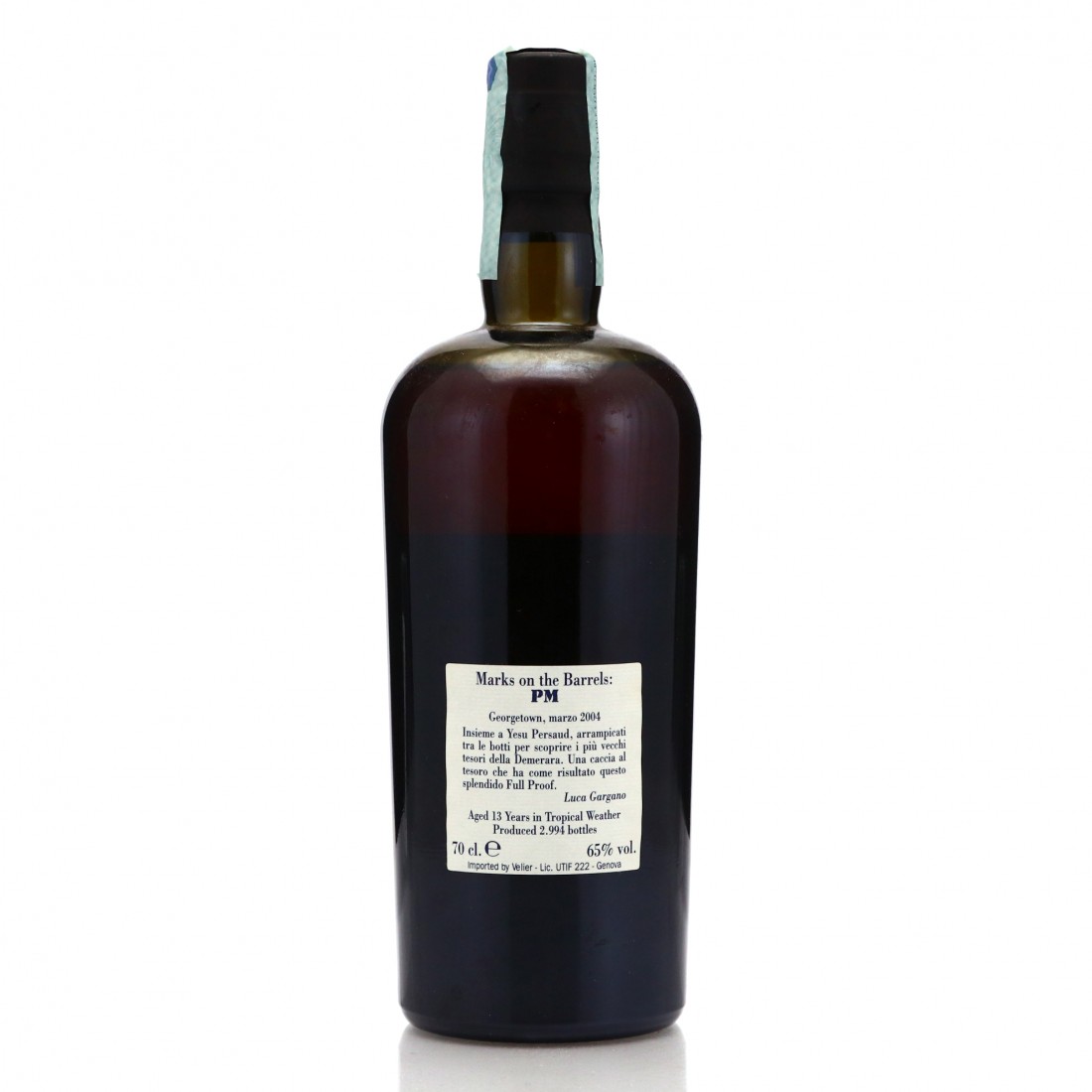 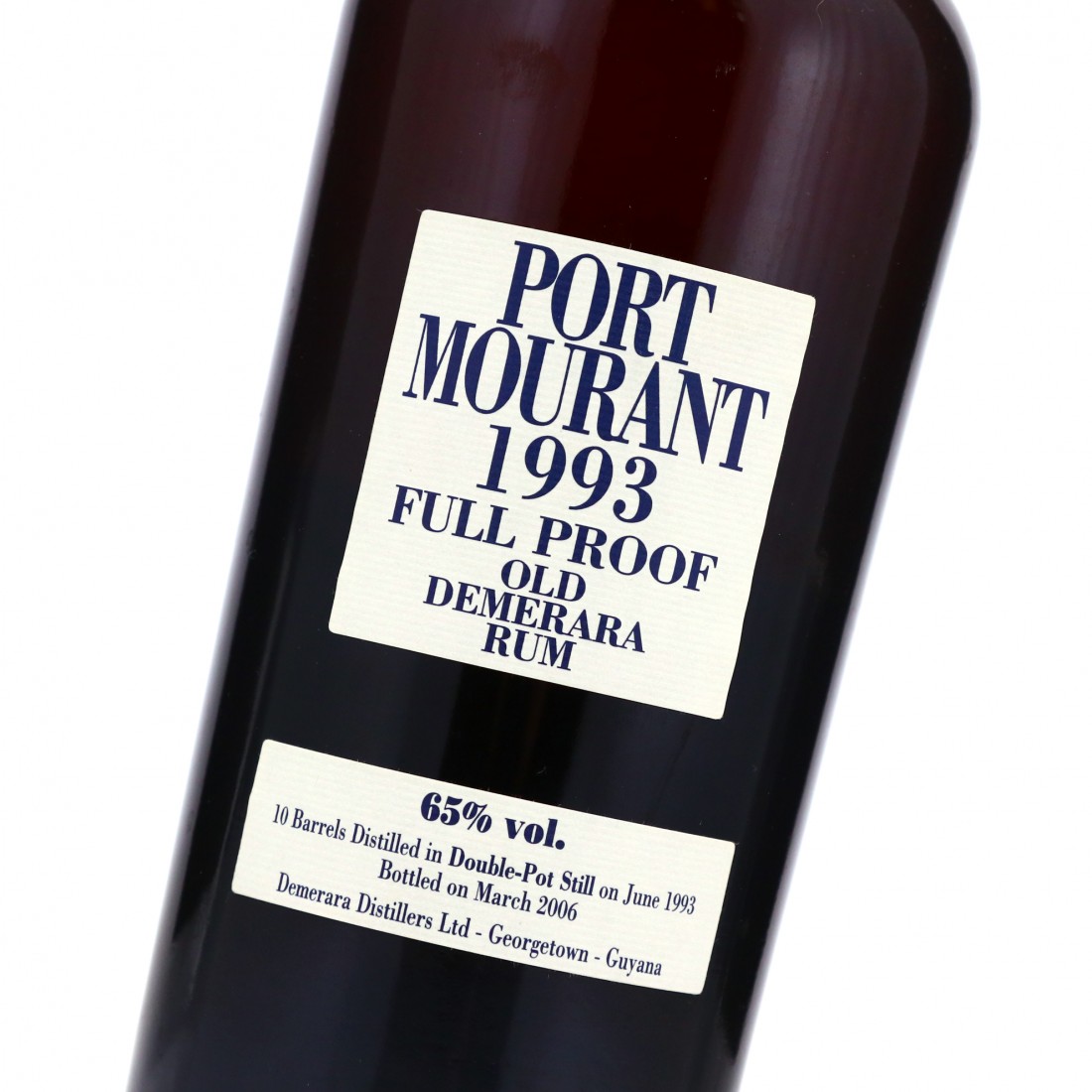 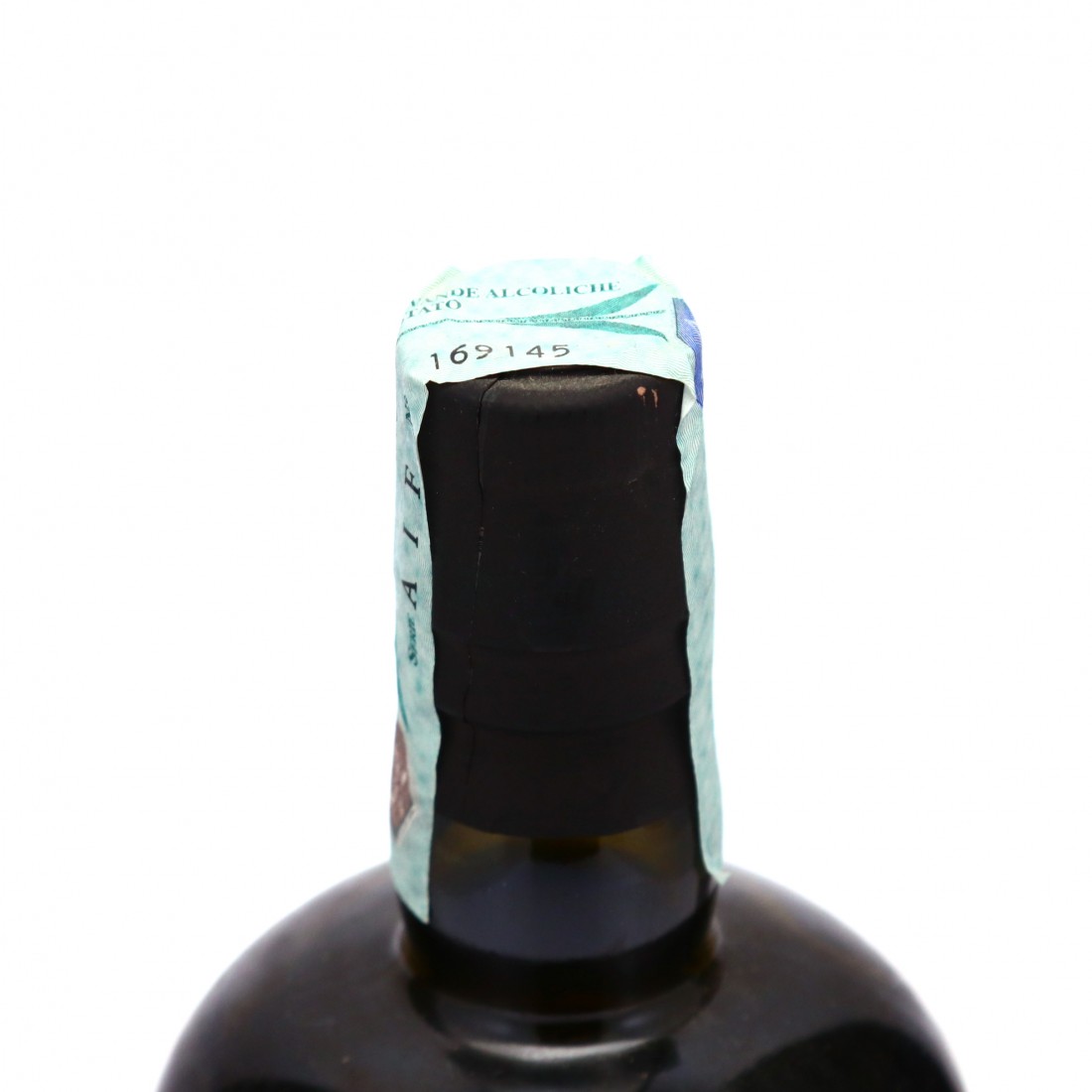 A 1993 vintage rum, this was distilled at Uitvlugt on the Port Morant still and was bottled from a stock of 10 barrels, yielding 2,994 bottles.