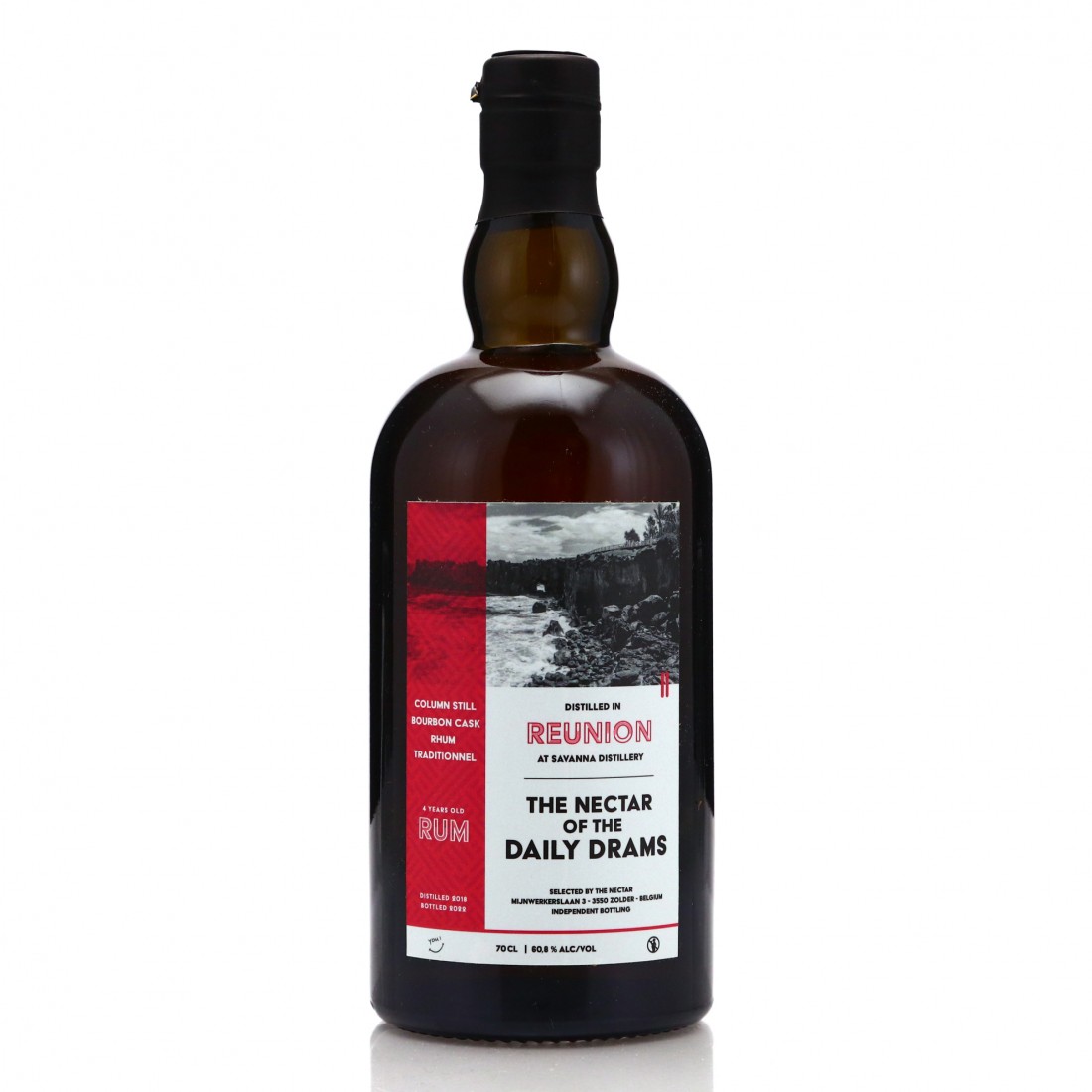 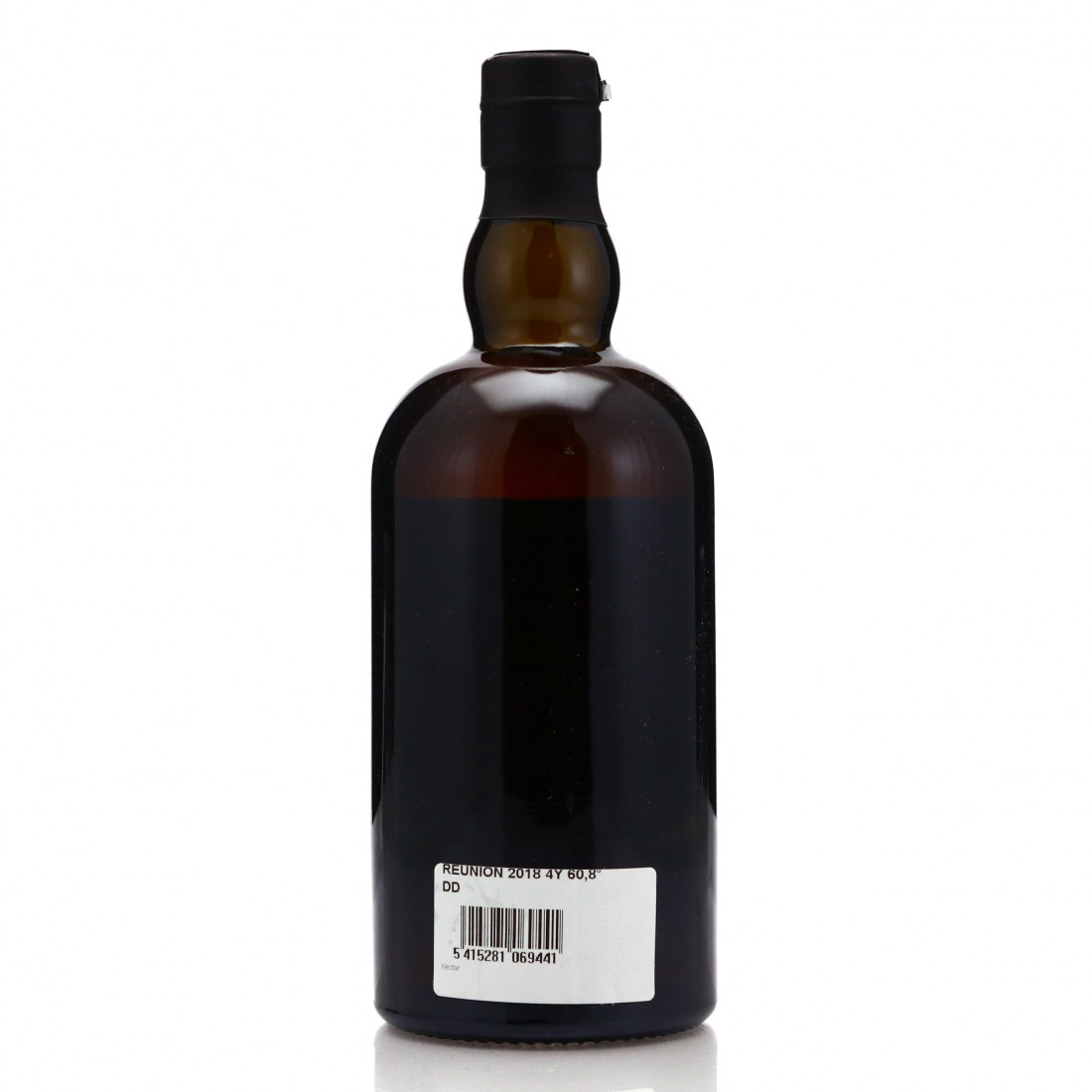 The Nectar was founded in Belgium in 2018 by Mario Groteklaes and Jan Broekmans. In addition to being a well-respected independent bottler, they are also one of Belgium's largest wine and spirit importers.