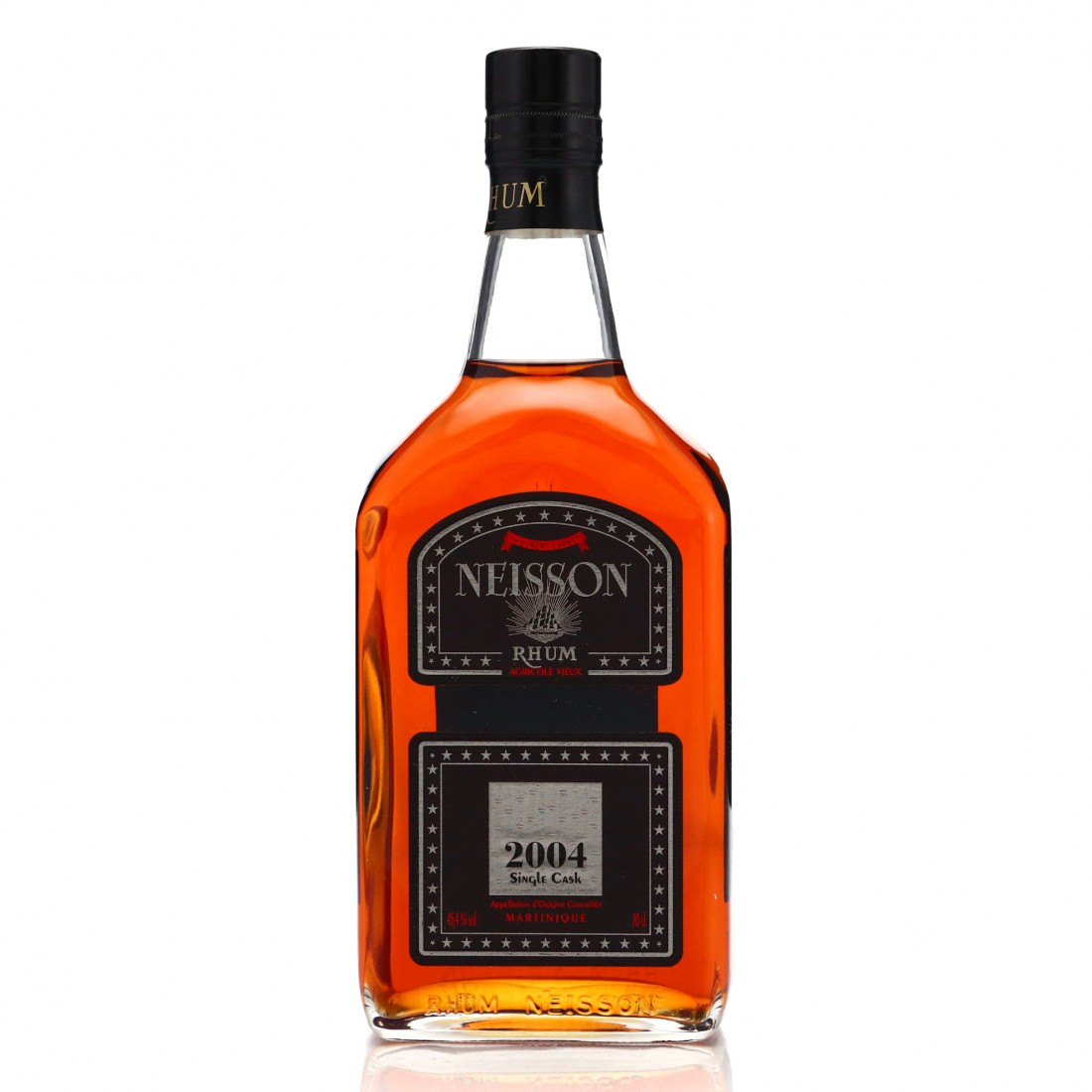 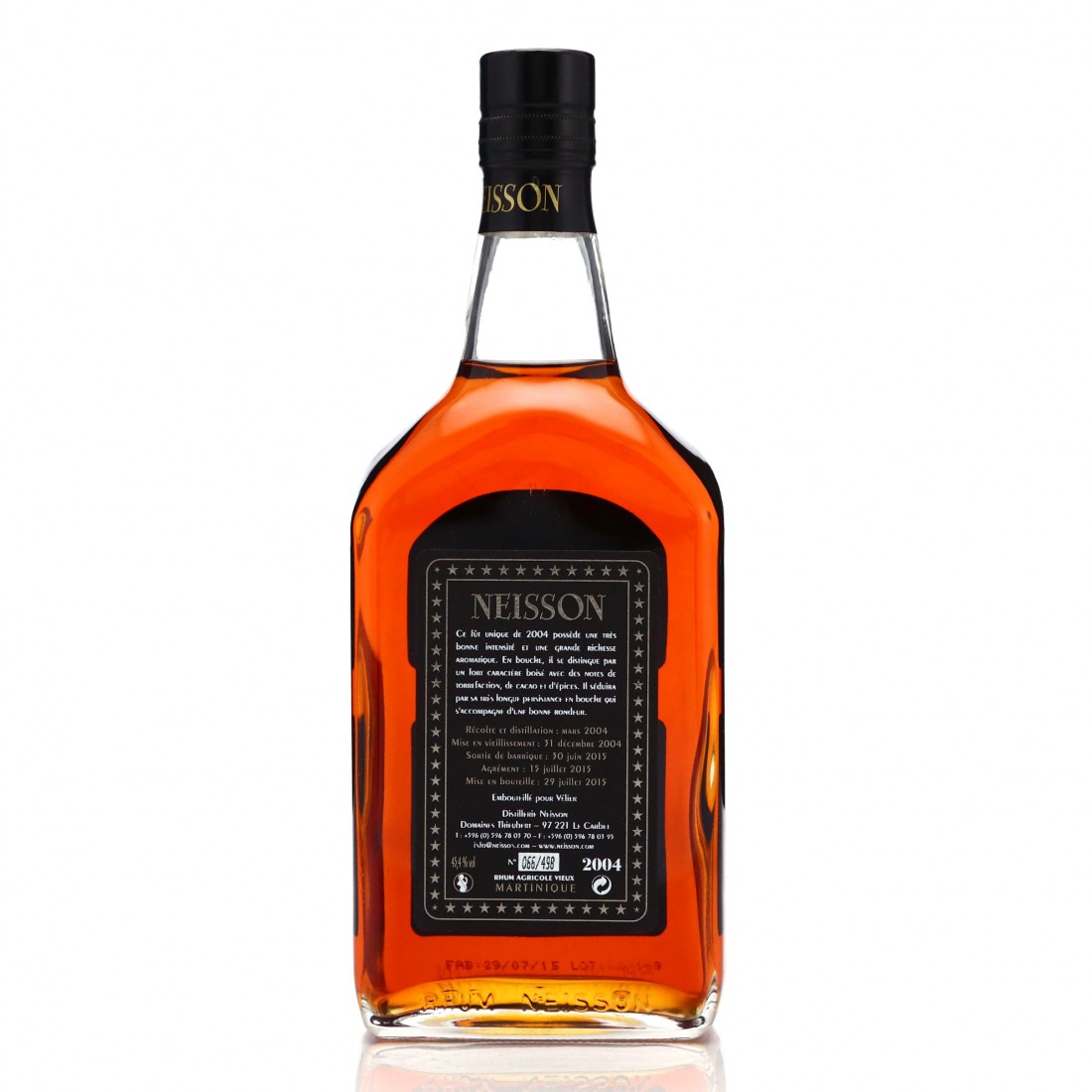 Jean and Adrien Neisson acquired their estate in Le Carbet in 1922, building the distillery nine years later. It remains part of the family to this day, saved by Jean’s daughter Claudine, who quit her job as a hospital physician to run it after his death. Her son Gregory is now its master distiller. He produces its esteemed agricole rum on the distillery’s single-column Savalle still, constructed back in 1938.