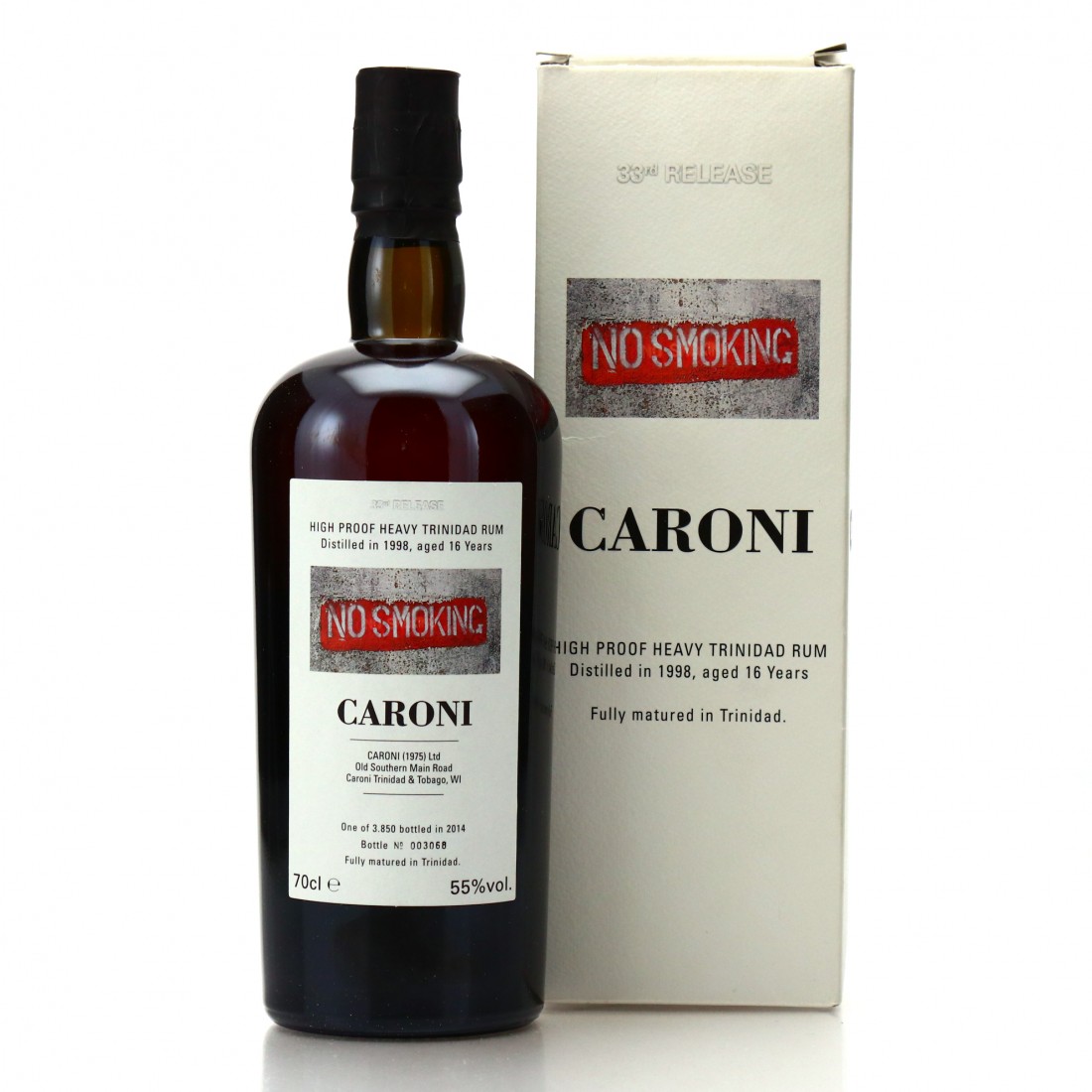 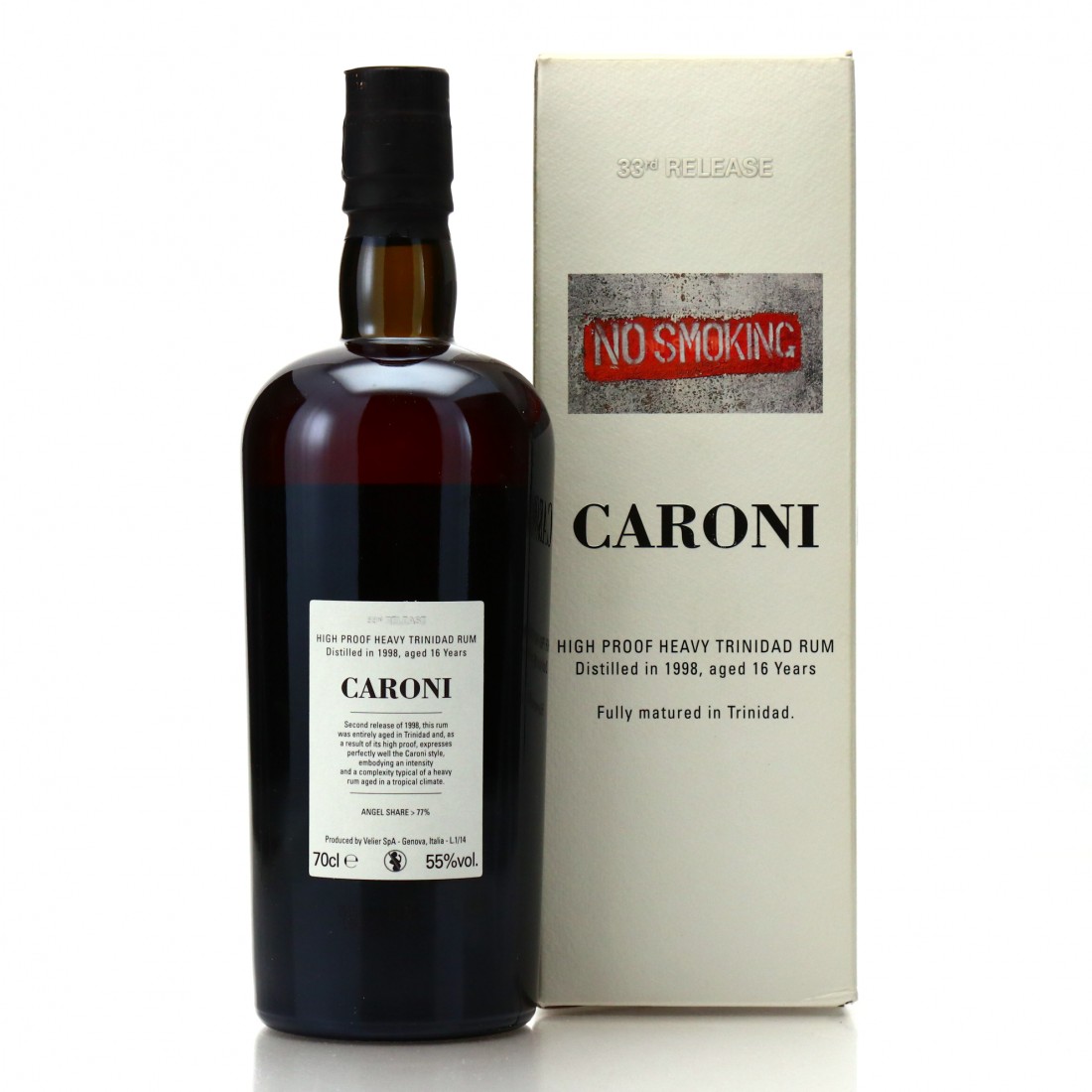 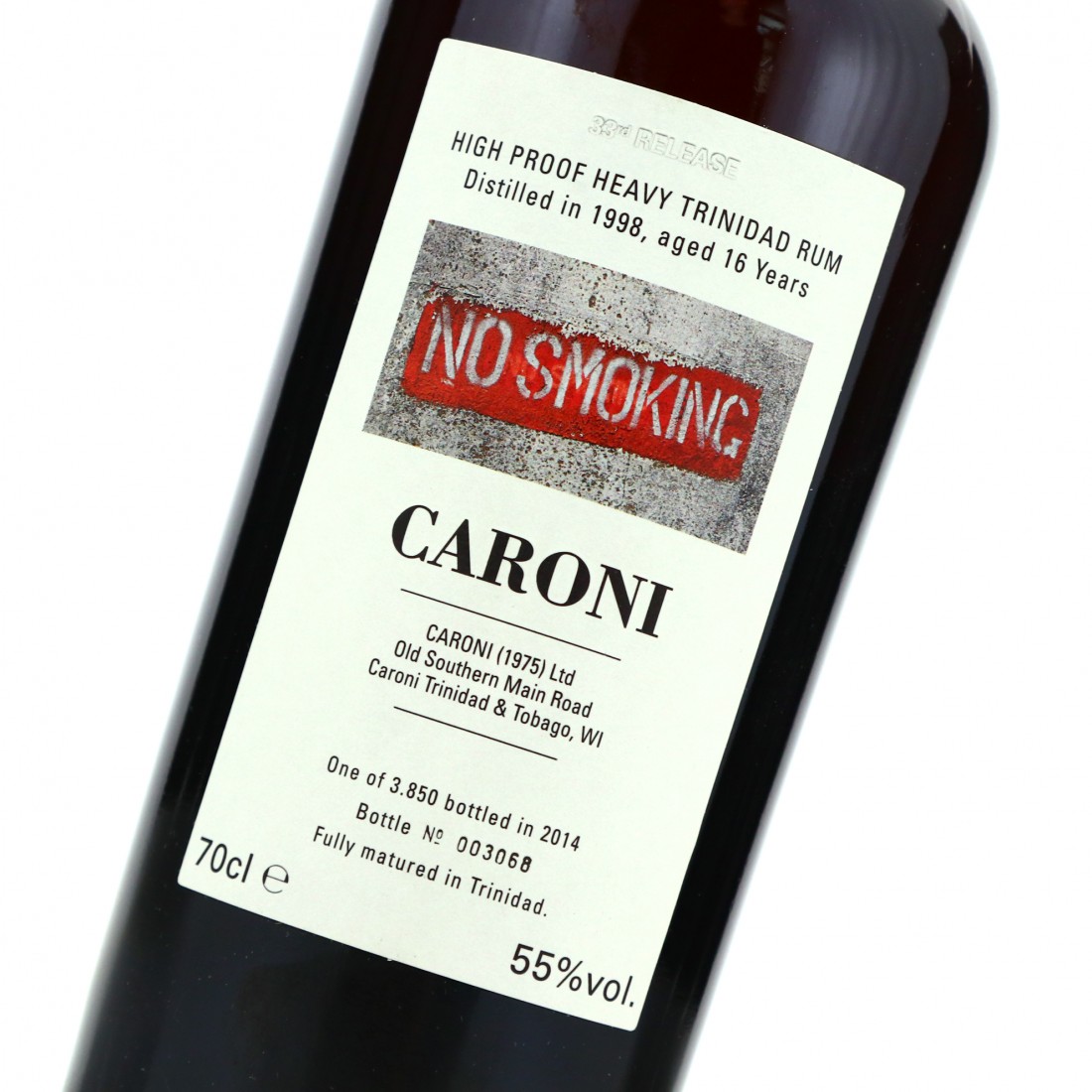 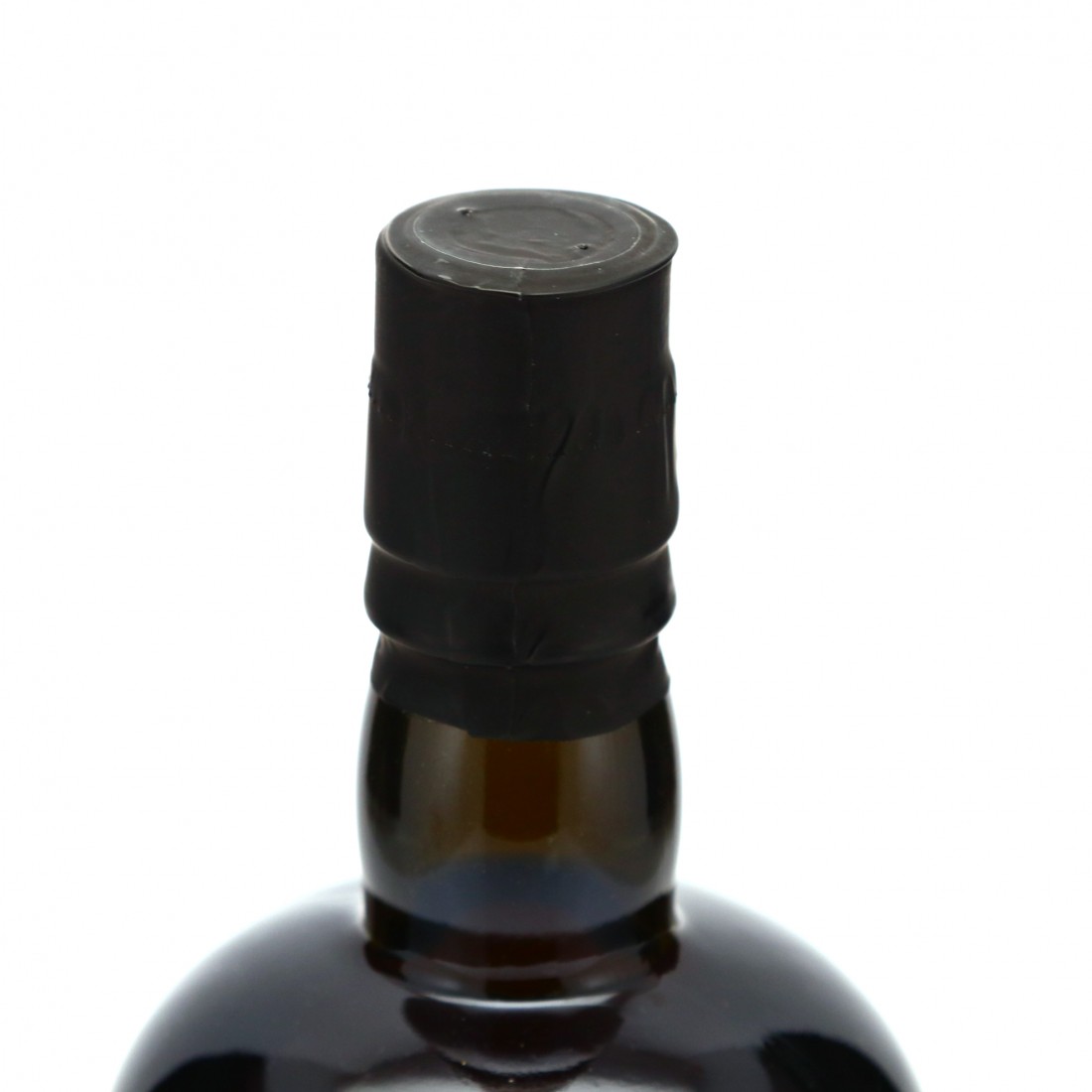 Distilled in 1998, this was aged in Trinidad for 16 years before bottled at a high strength of 55%. This is the 33rd Velier release, the one that prompted a string of packaging typos on the "34rd" and several other subsequent releases!