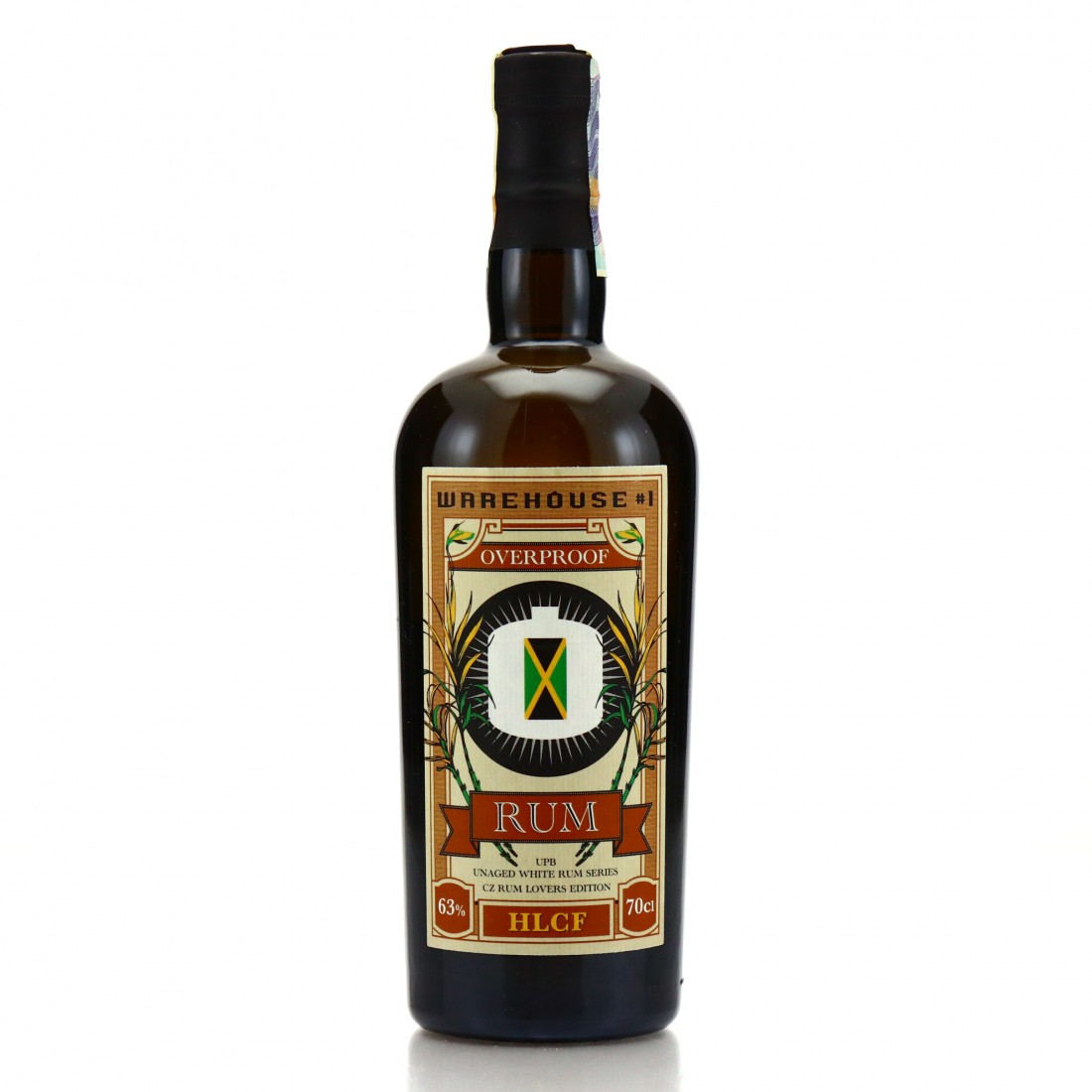 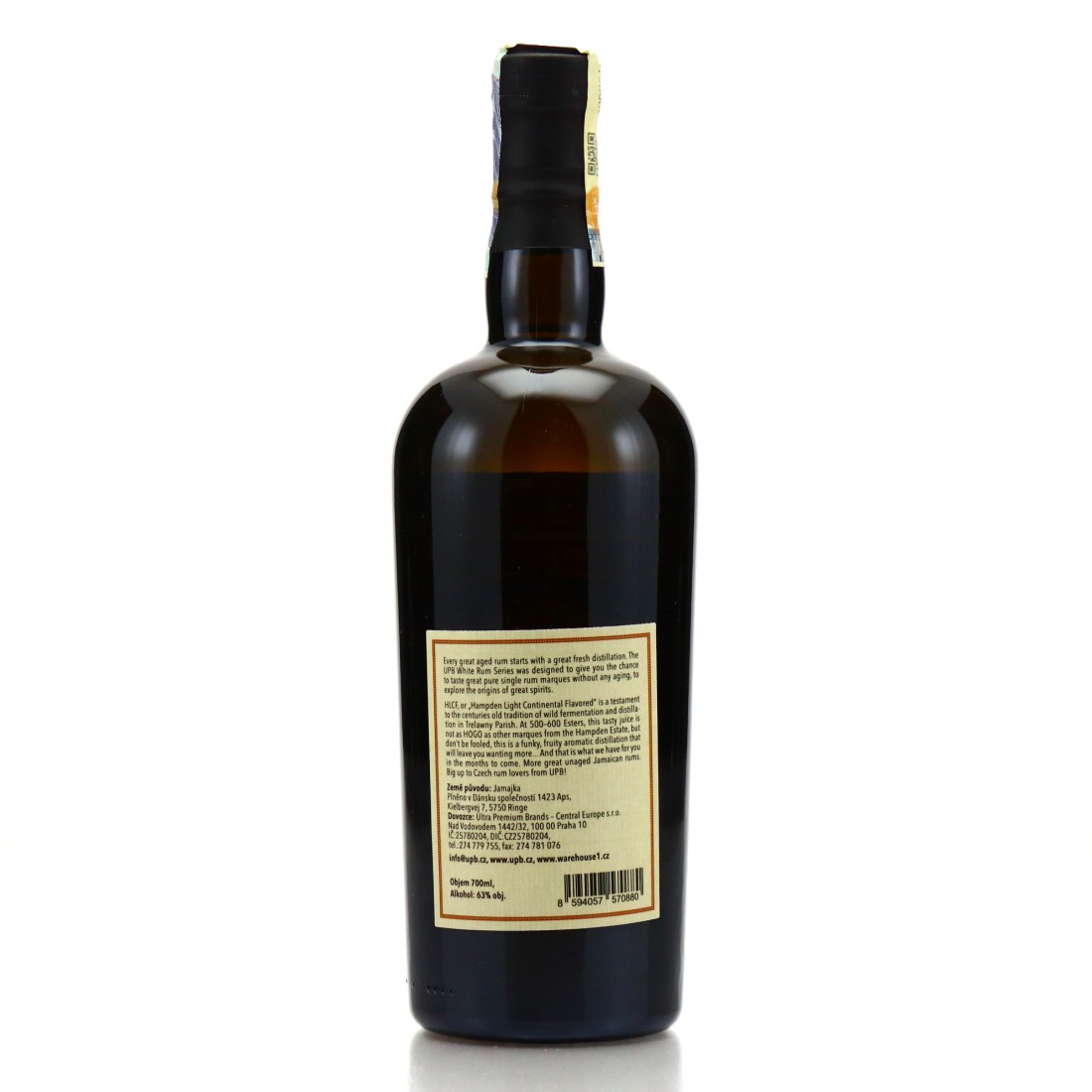 HLCF, as this bottle is labelled, is a Hampden distillery cask mark identifying a rum with an ester count of 550 gr/hlpa.