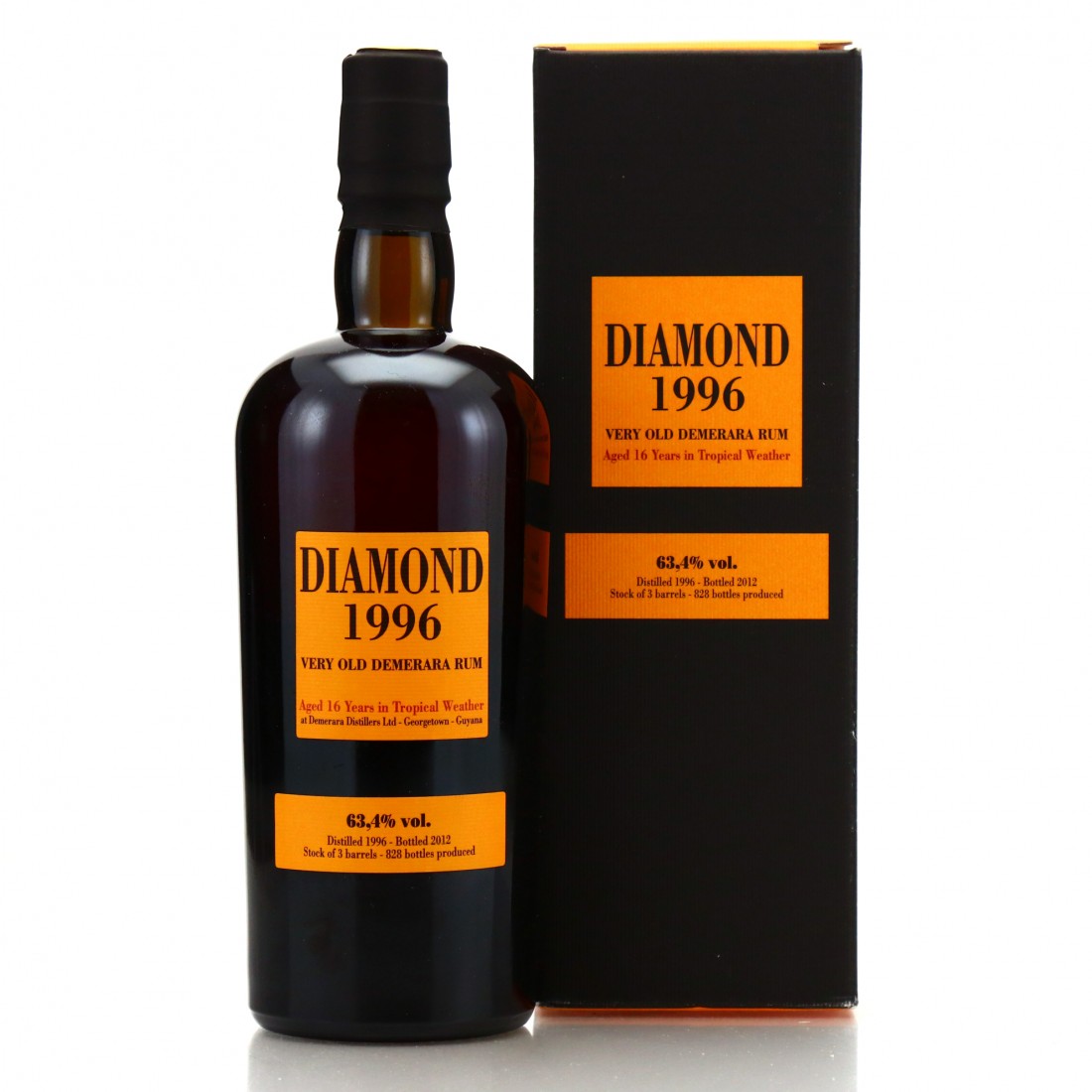 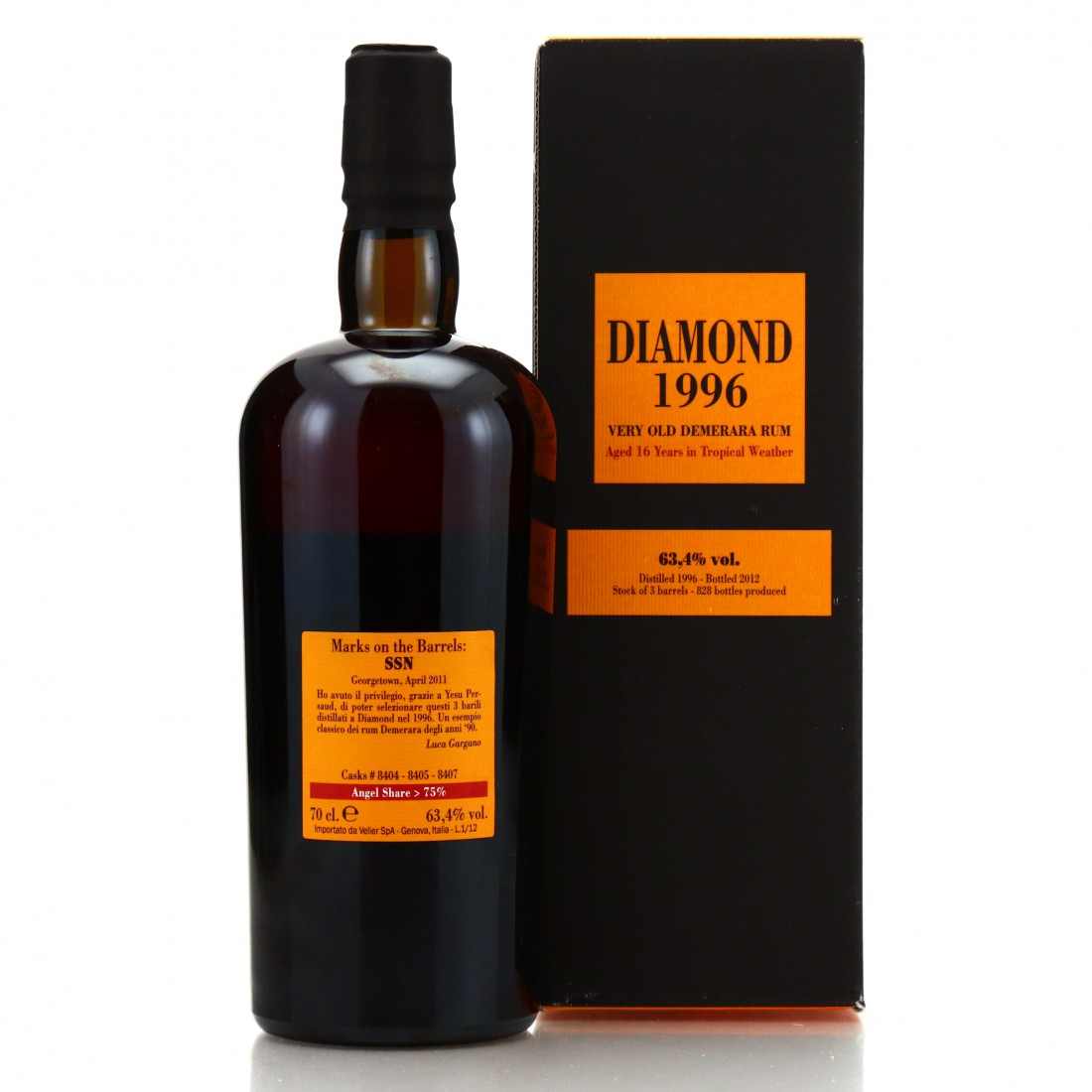 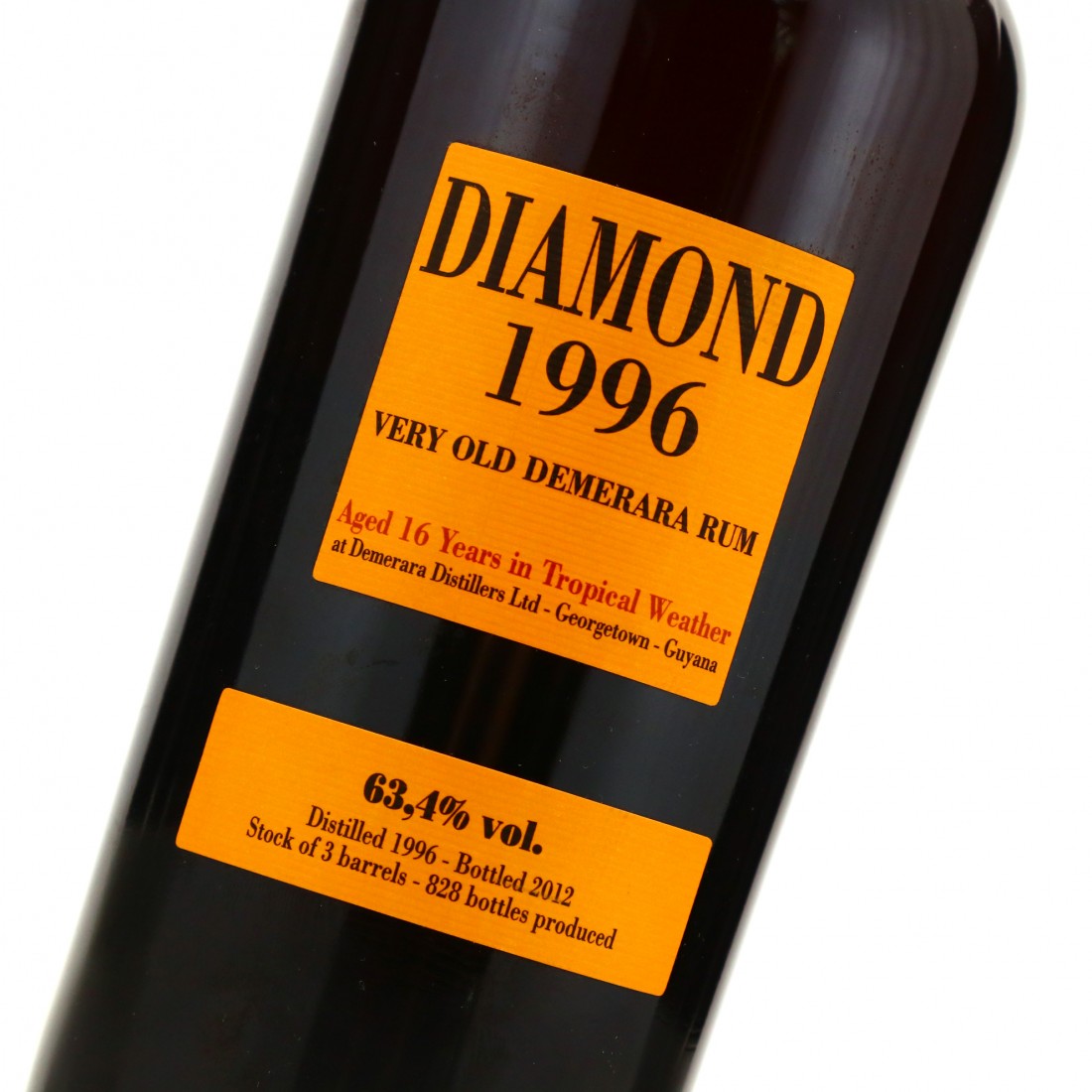 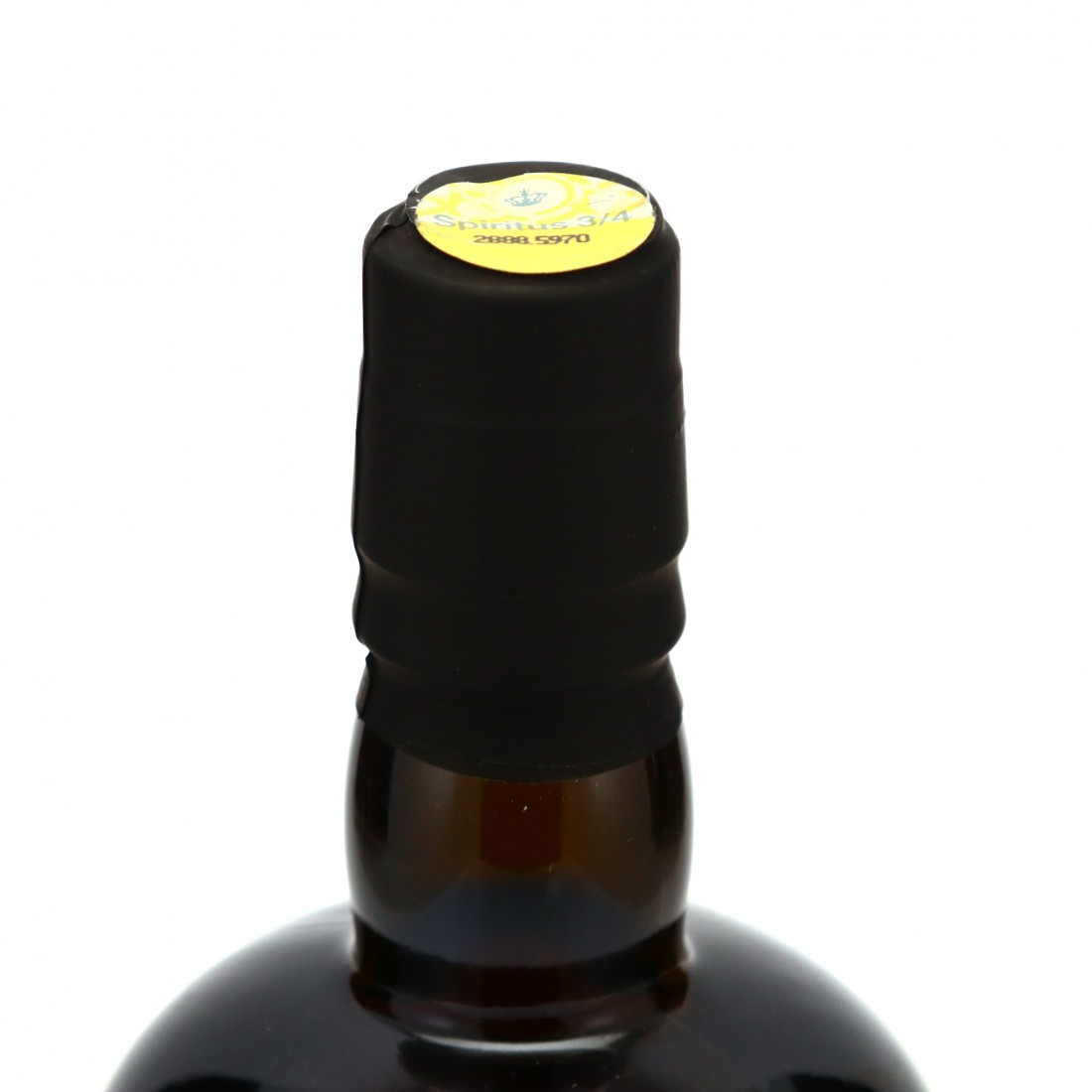 This SSN mark was distilled in the Diamond metal Coffey still in 1996 and bottled in 2012.