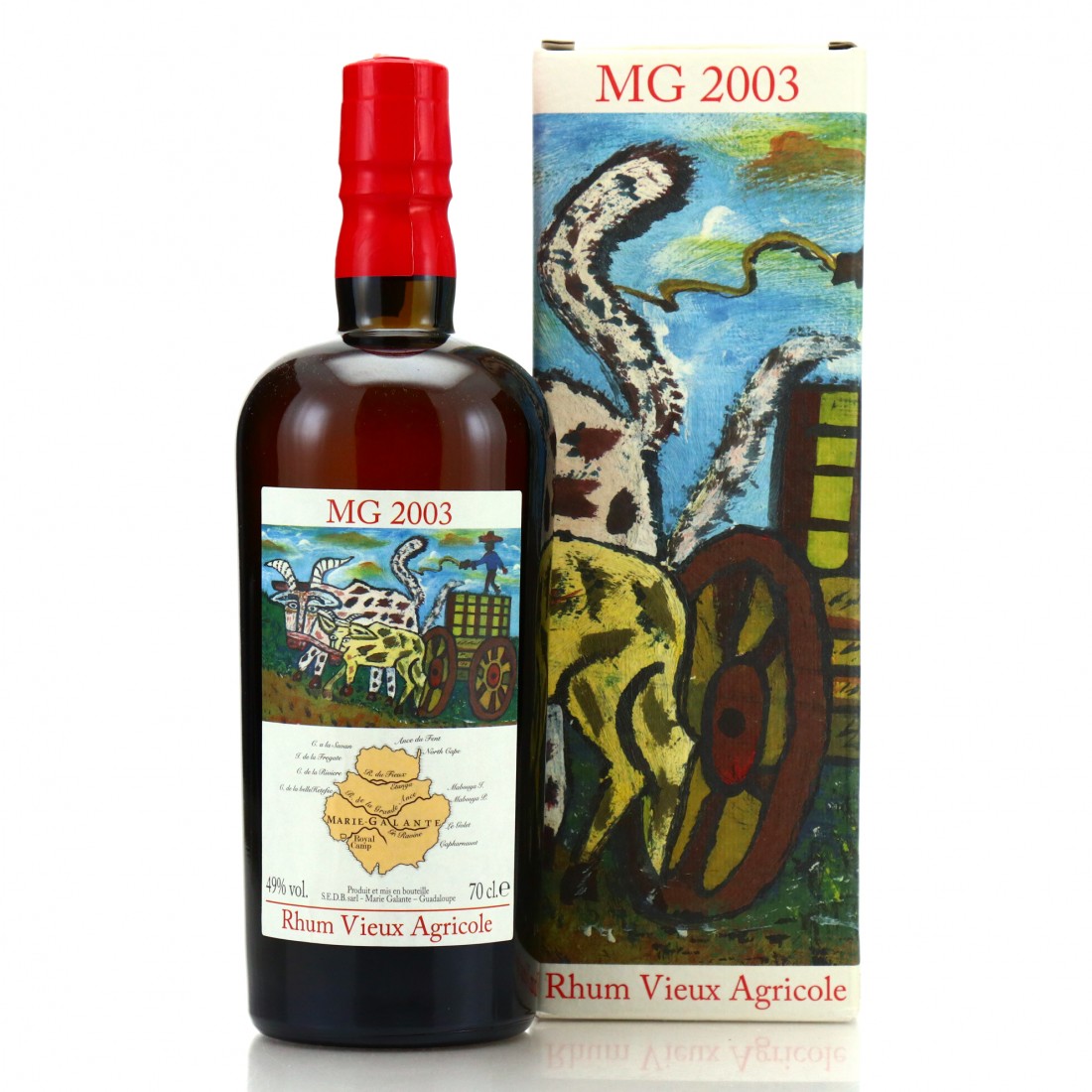 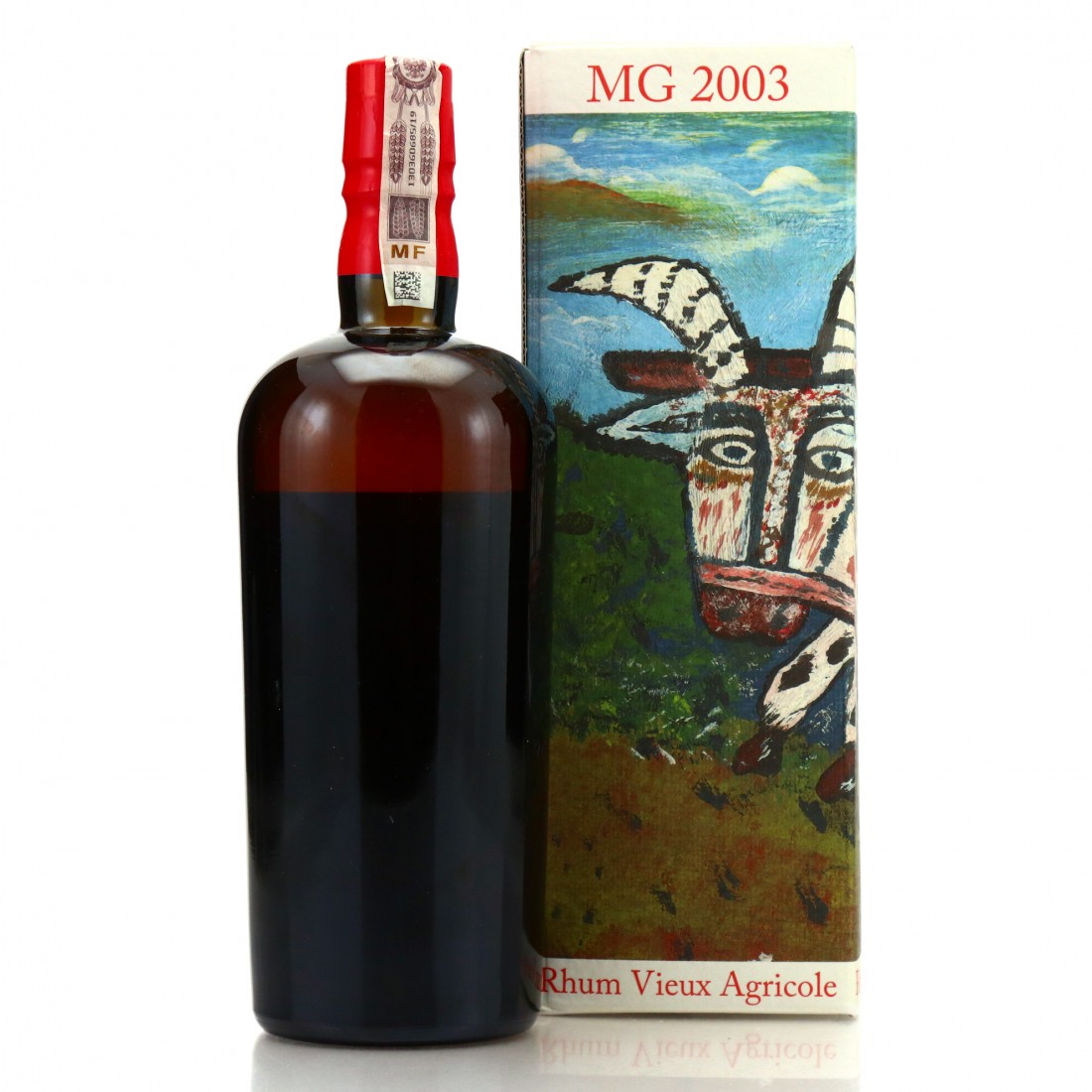 Winning Bid: £525
(Reserve has been met) This lot currently has: 4 bids

This was the second bottling from the casks, released in 2011 and aged 8 years. It was drawn from 15 of the remaining 42 barrels.