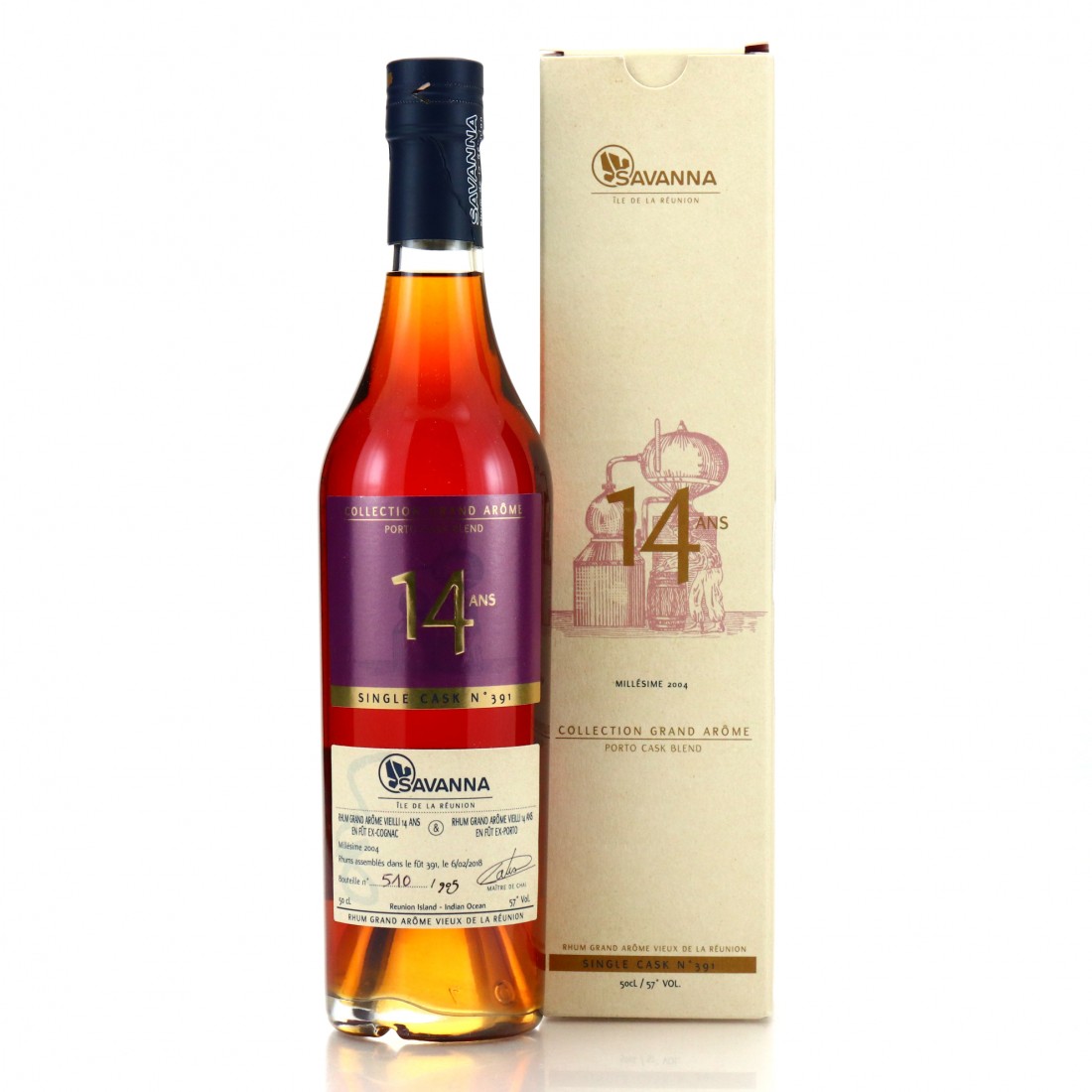 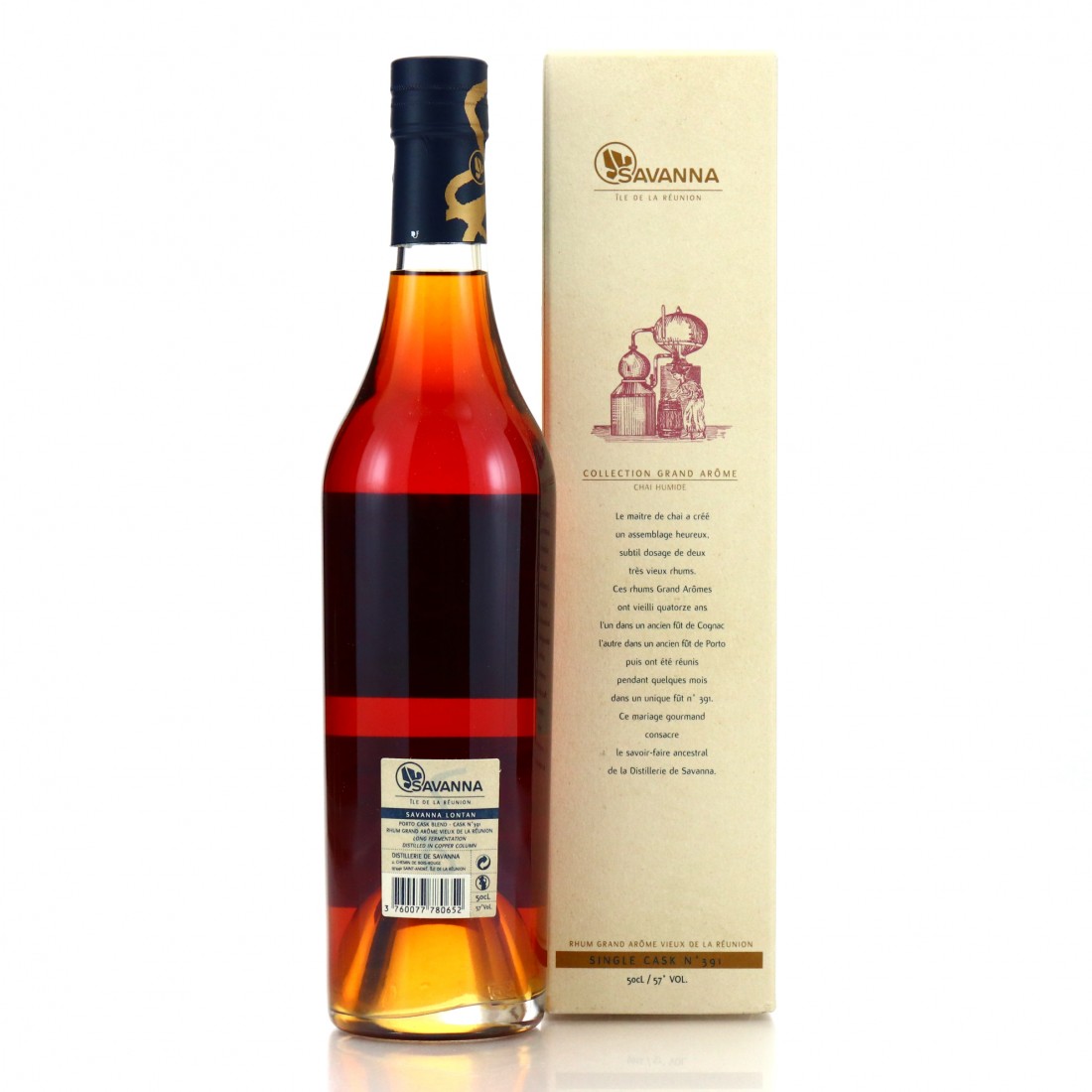 This is a single cask blend of Grand Arome rums. They were aged in ex-cognac and ex-port wood before being vatted into cask #391 in 2018.