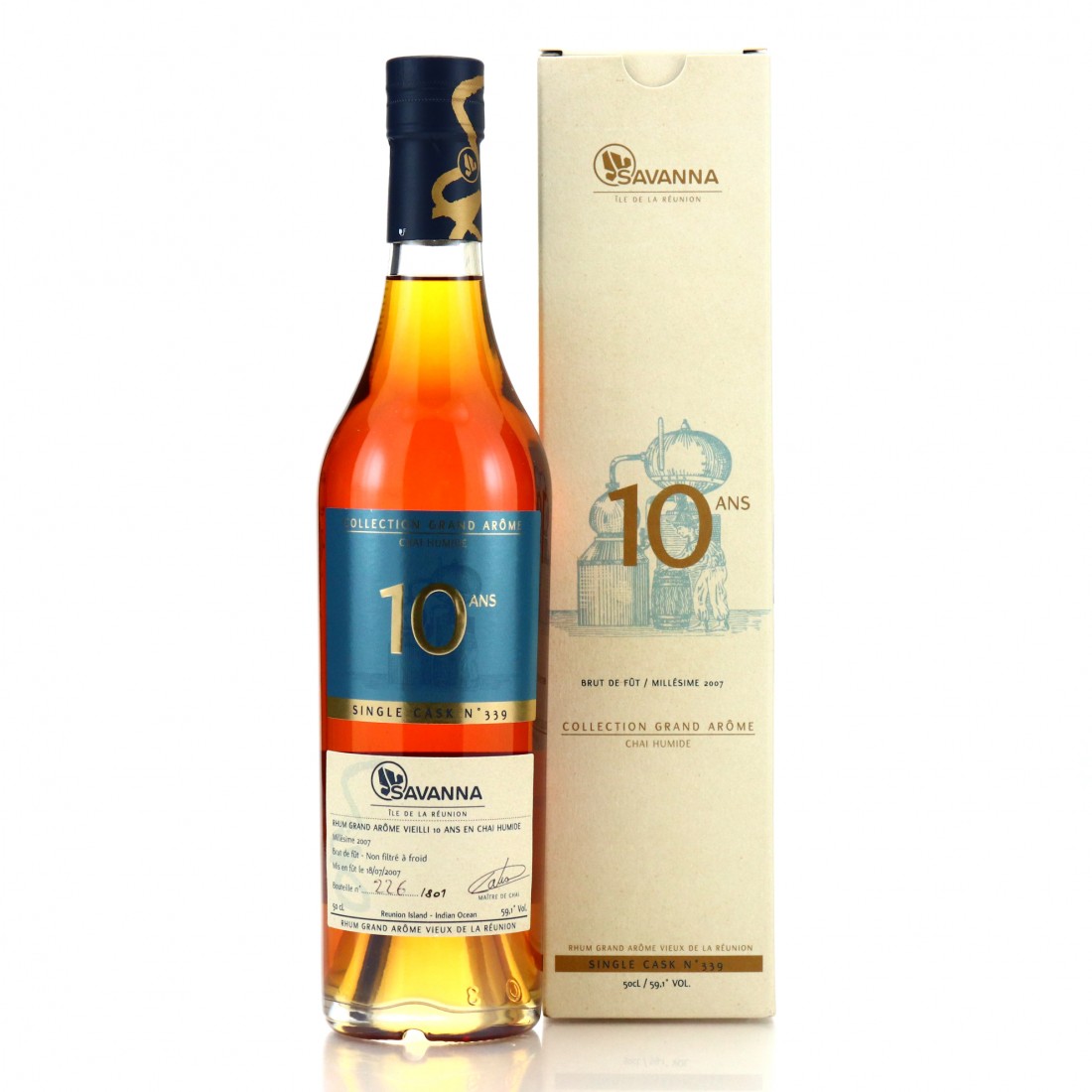 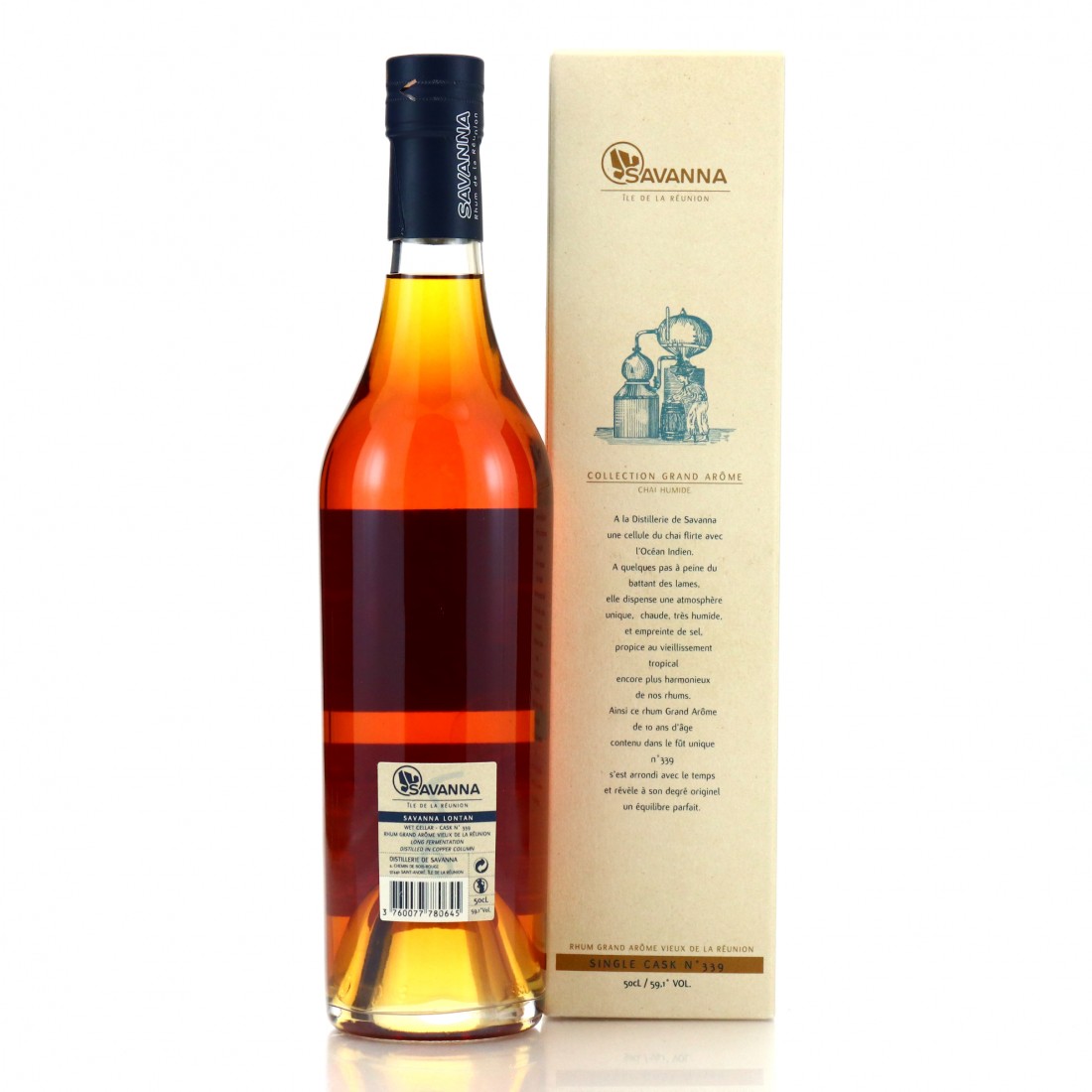 This is a single cask of Grand Arome rum, aged in a damp cellar for 10 years.