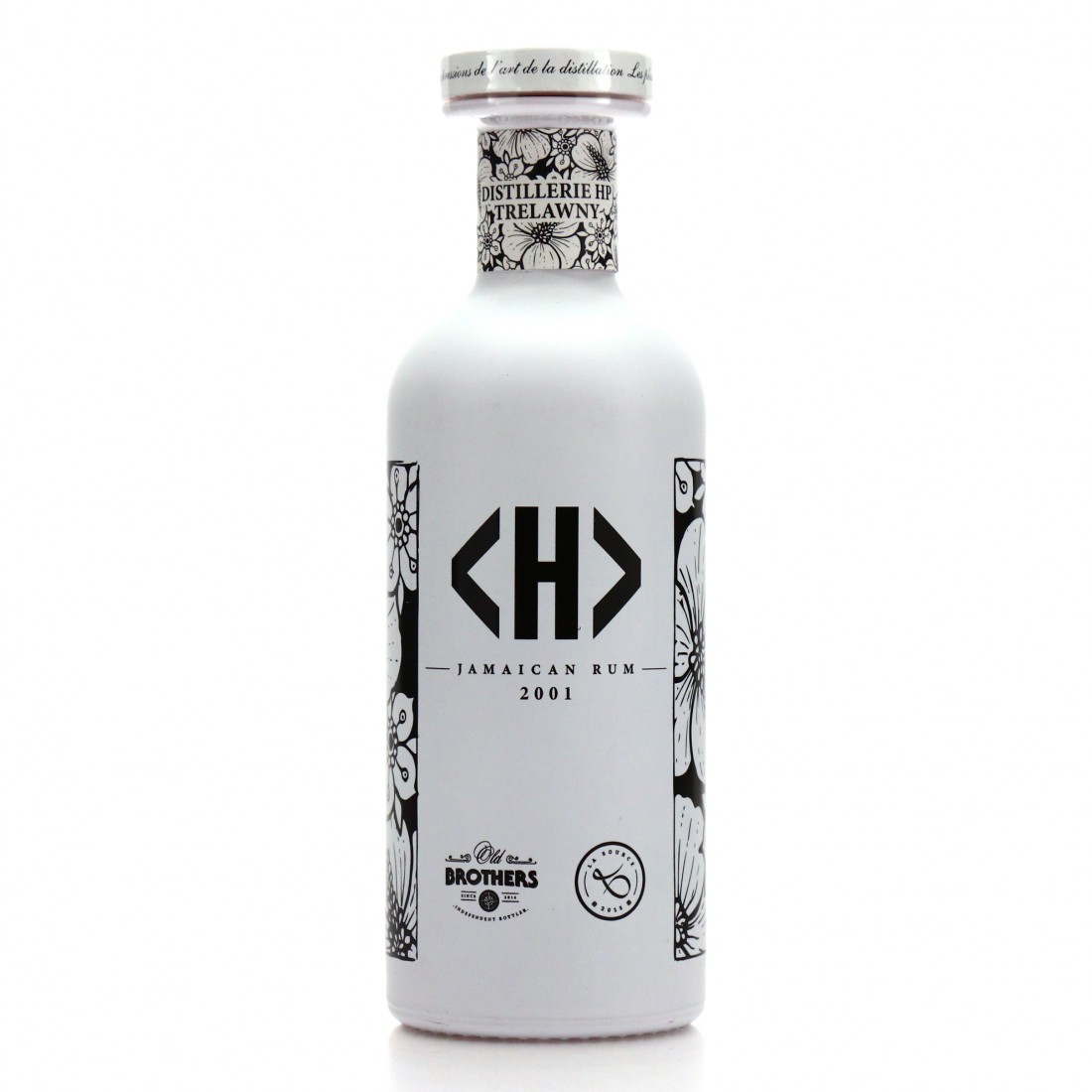 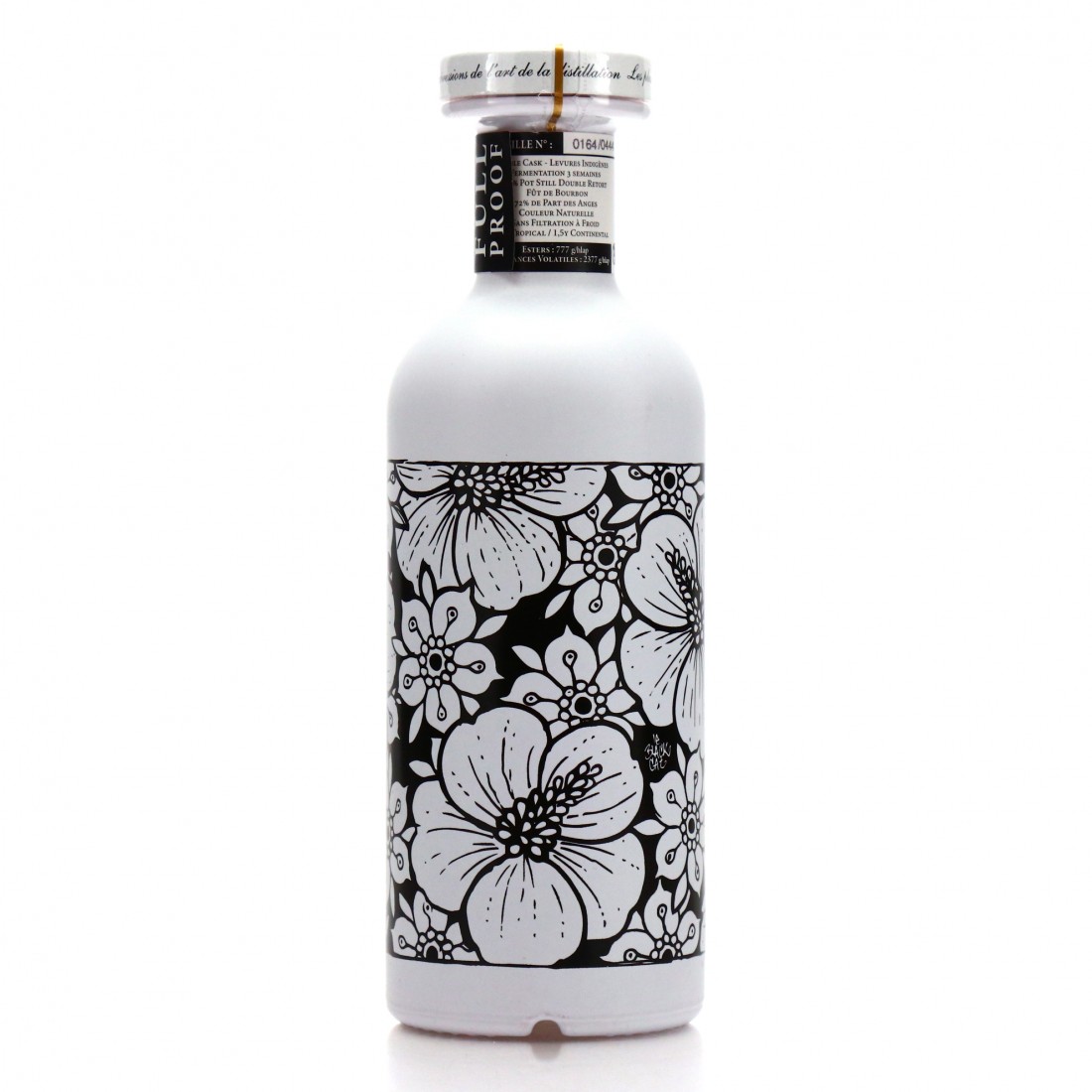 It was aged 18 years in the tropics and a further 1.5 in Europe before being bottled by Old Brothers and La Source.