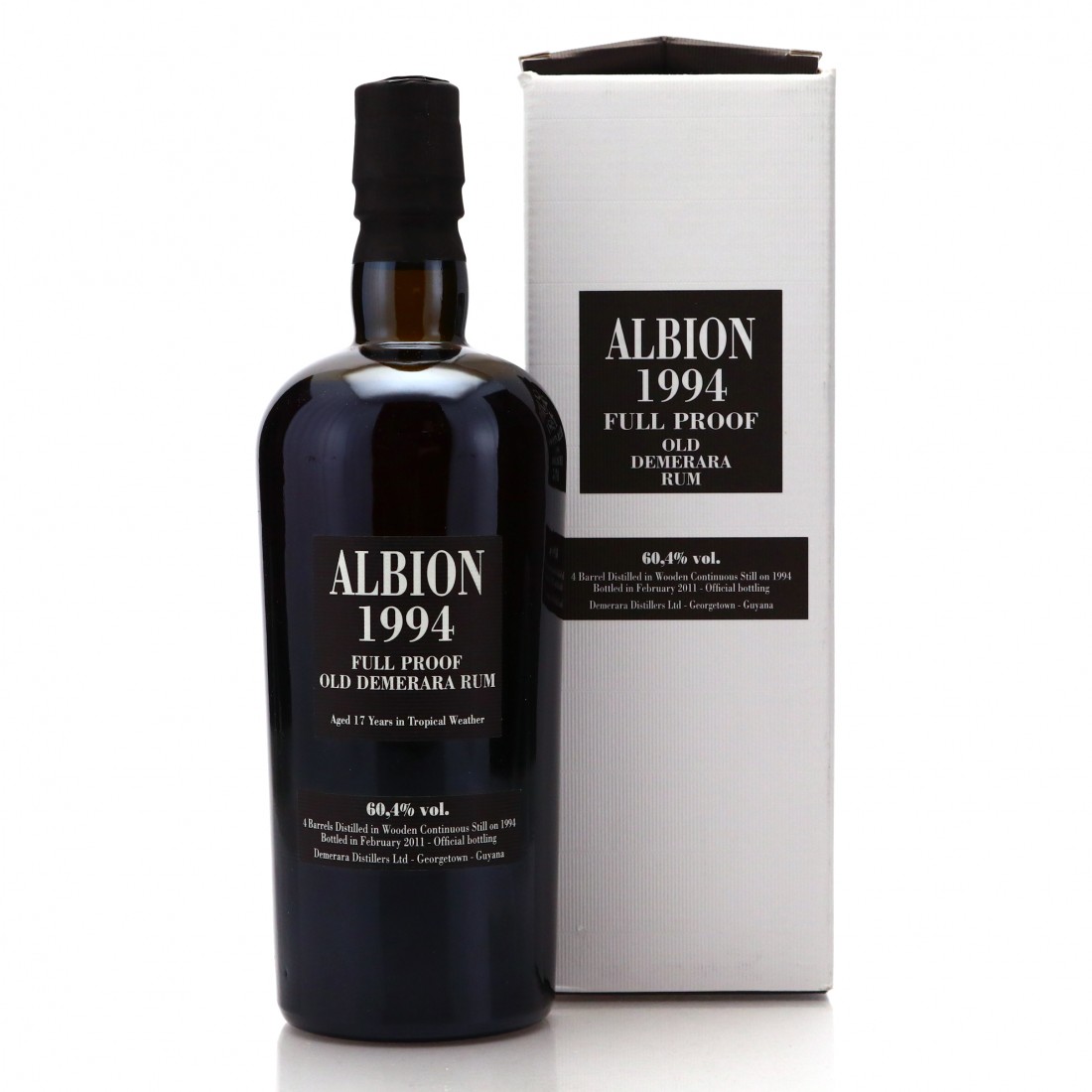 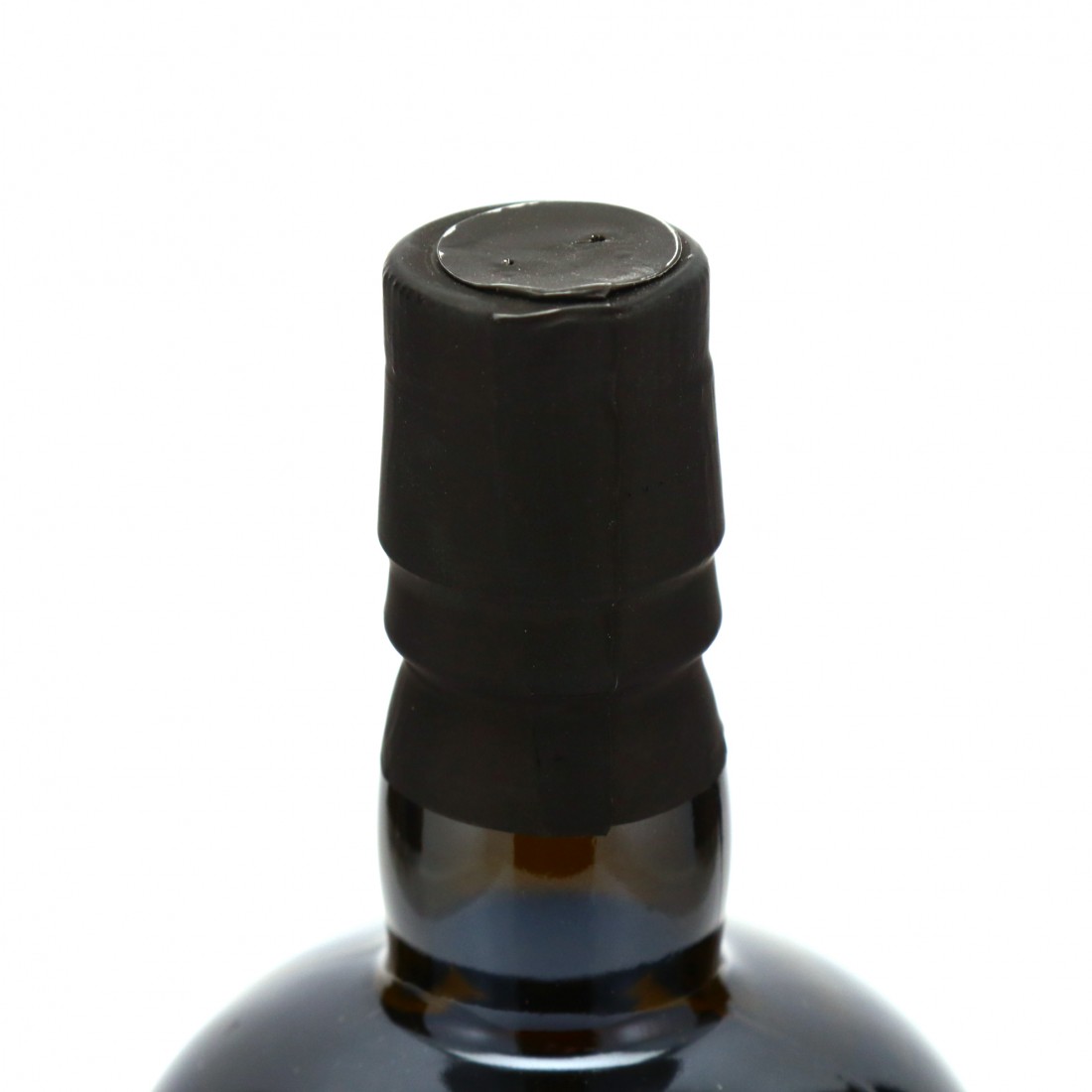 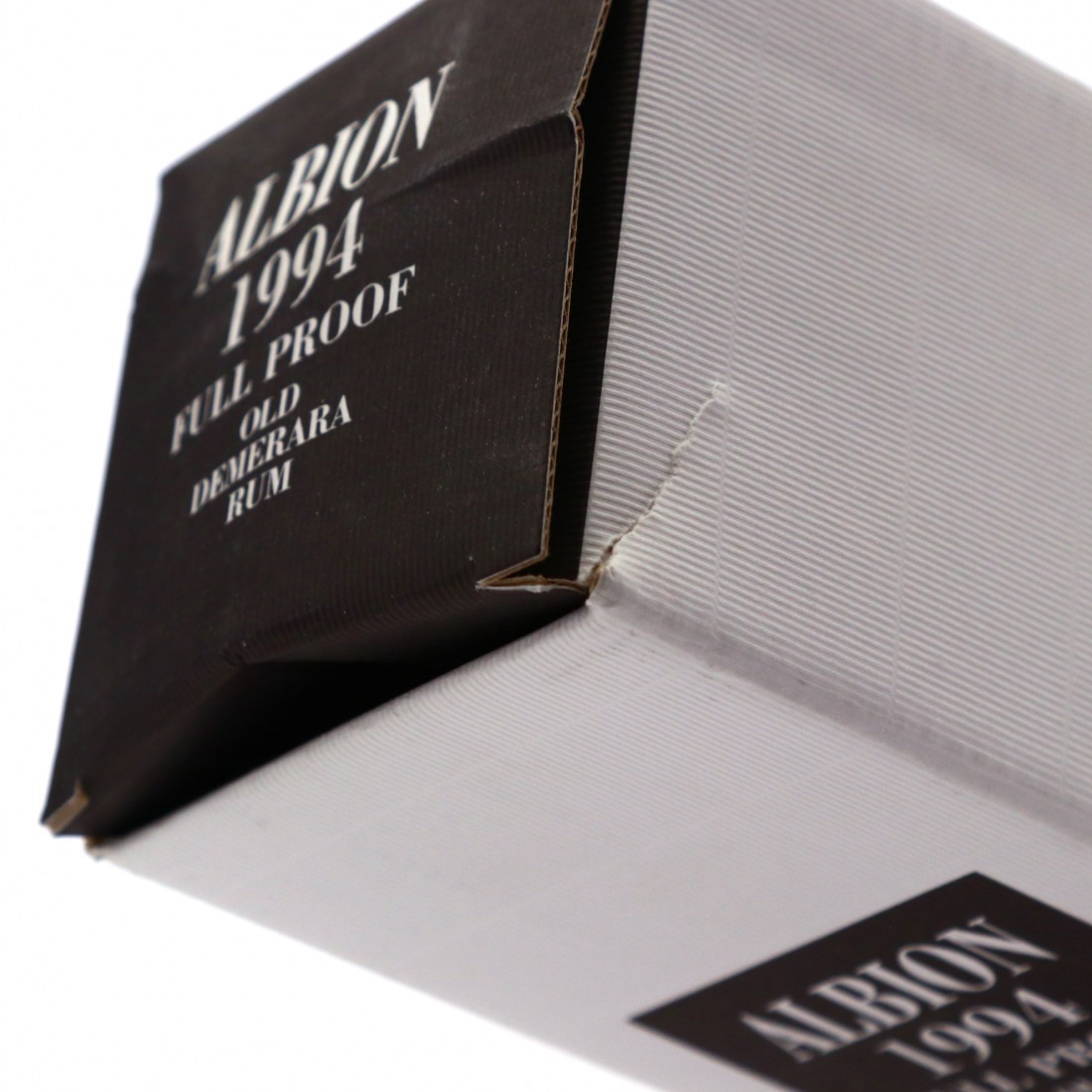 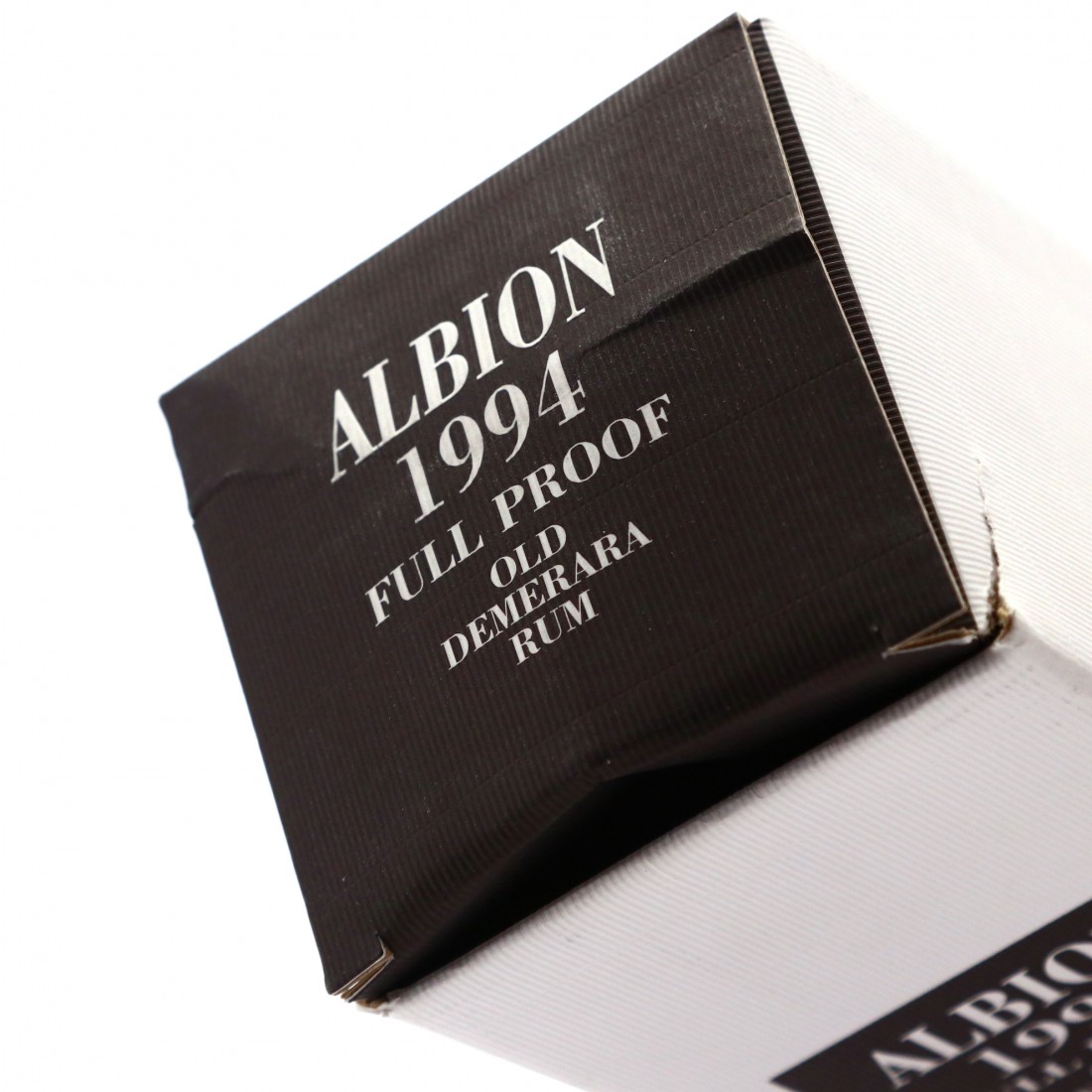 Distilled in Guyana at Uitvlugt distillery in 1994, this was bottled in