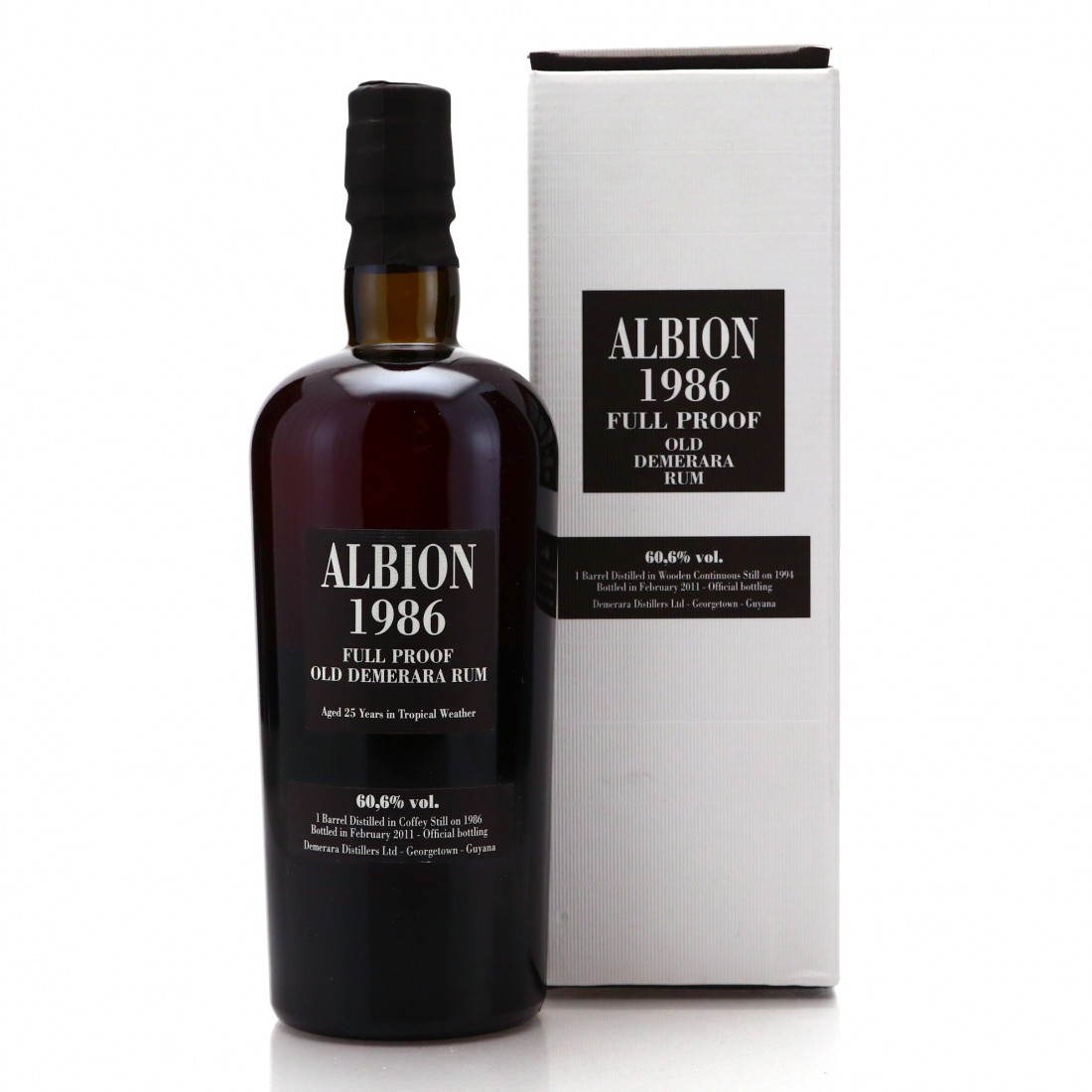 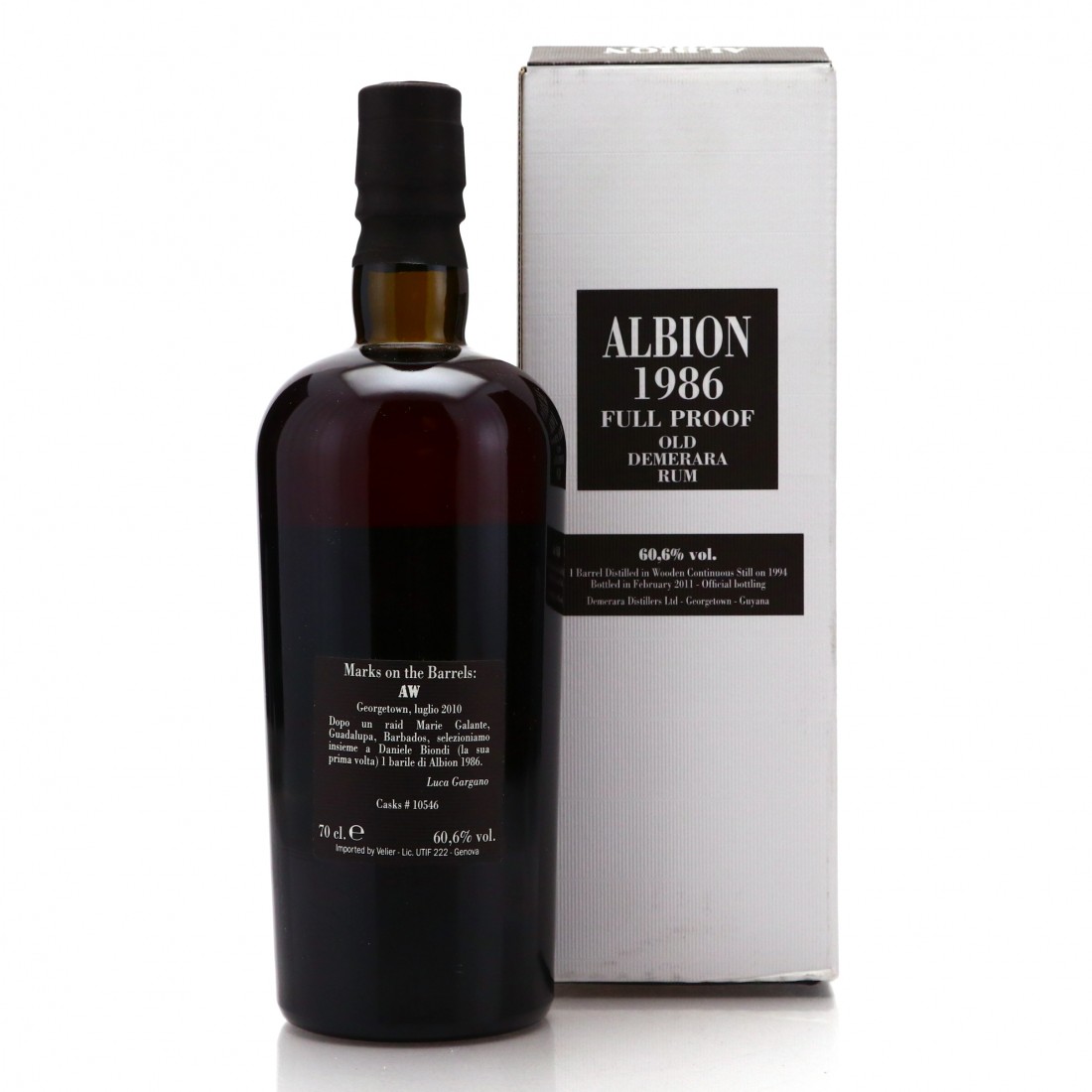 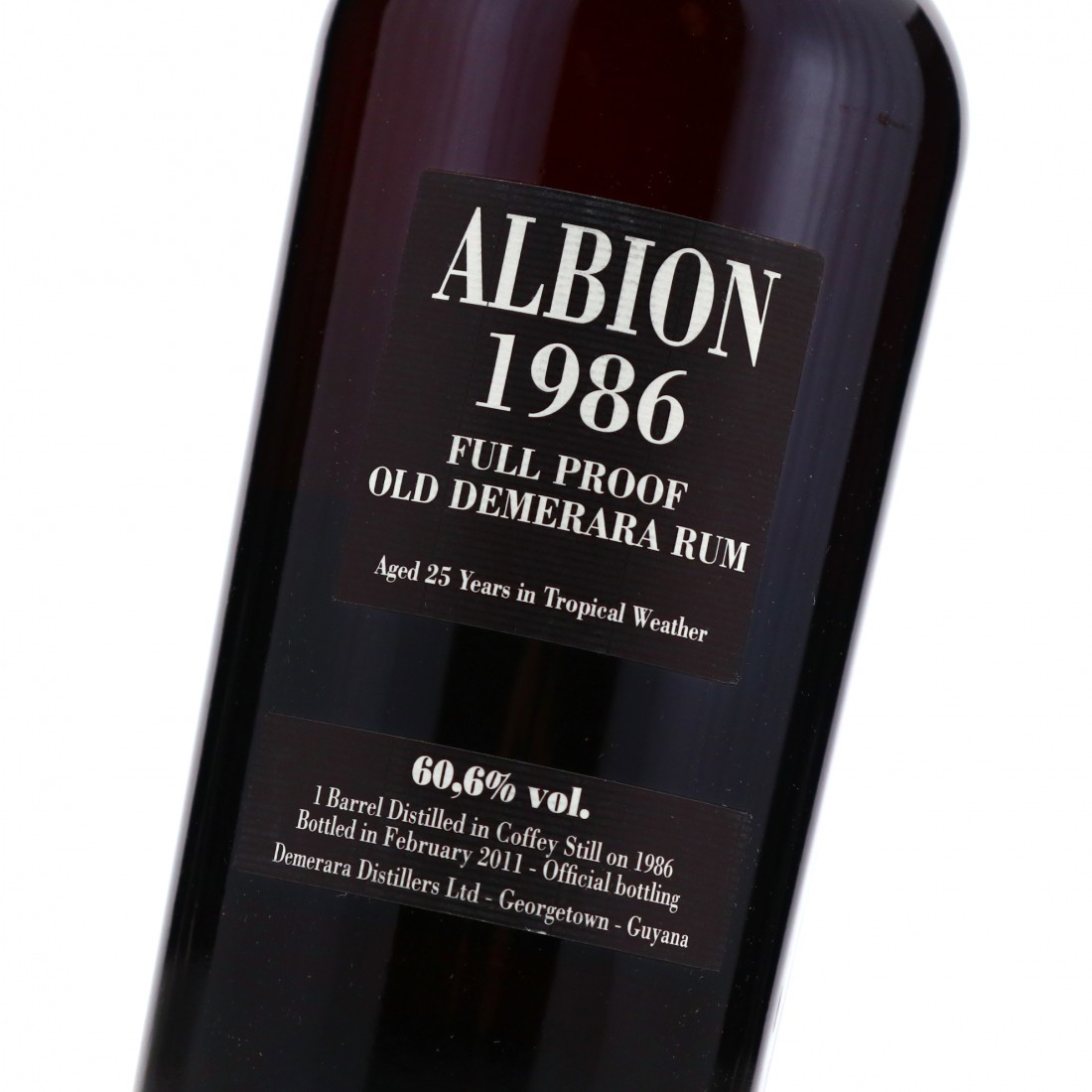 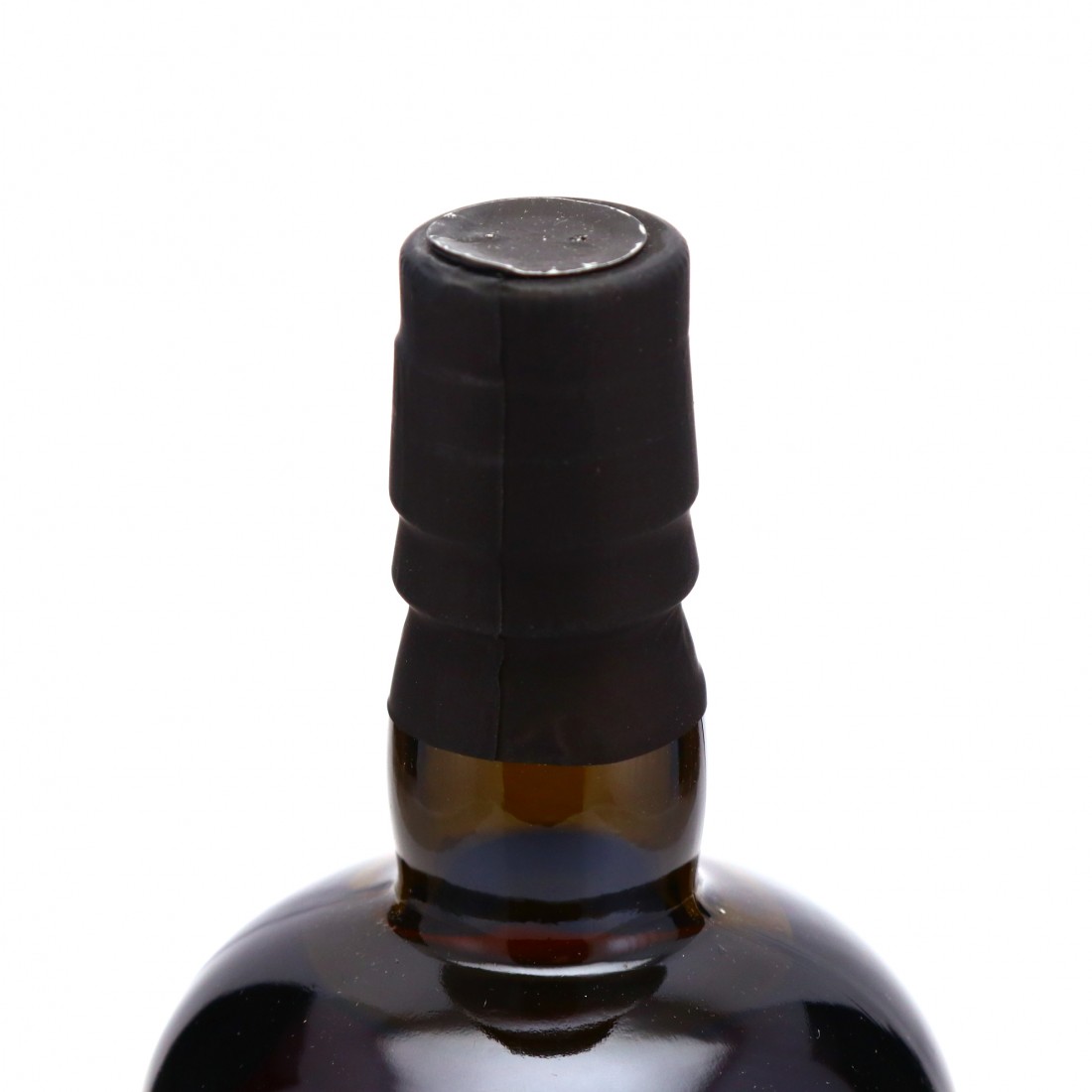 Unlike some of the other distilleries being shuttered around this time, the Albion stills did not survive but the production of the style associated with the distillery did, at Uitvlugt. The distillery's four-column Savalle still is incredibly versatile, today producing nine different marques at Diamond, of which the Albion "AN" continues to be one.