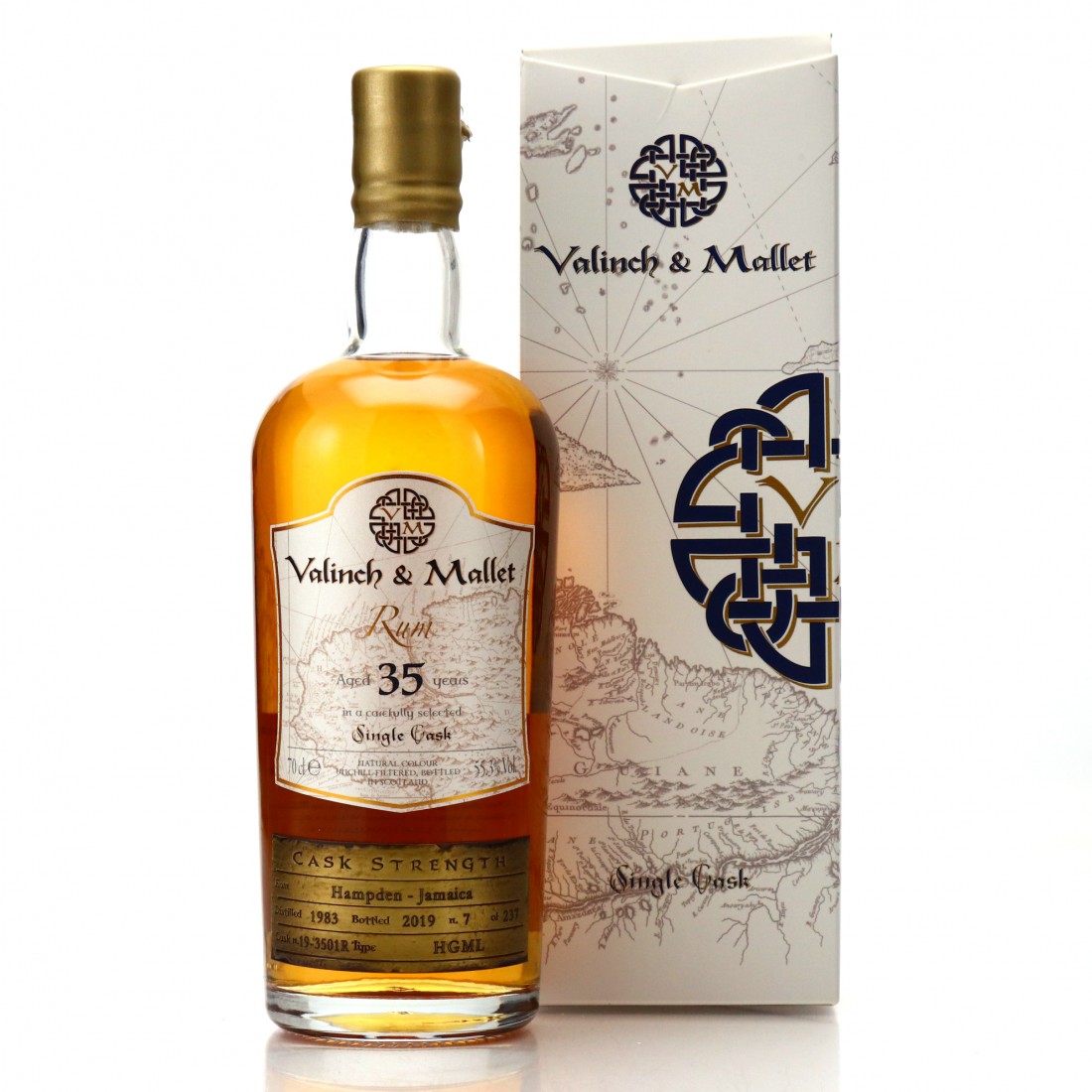 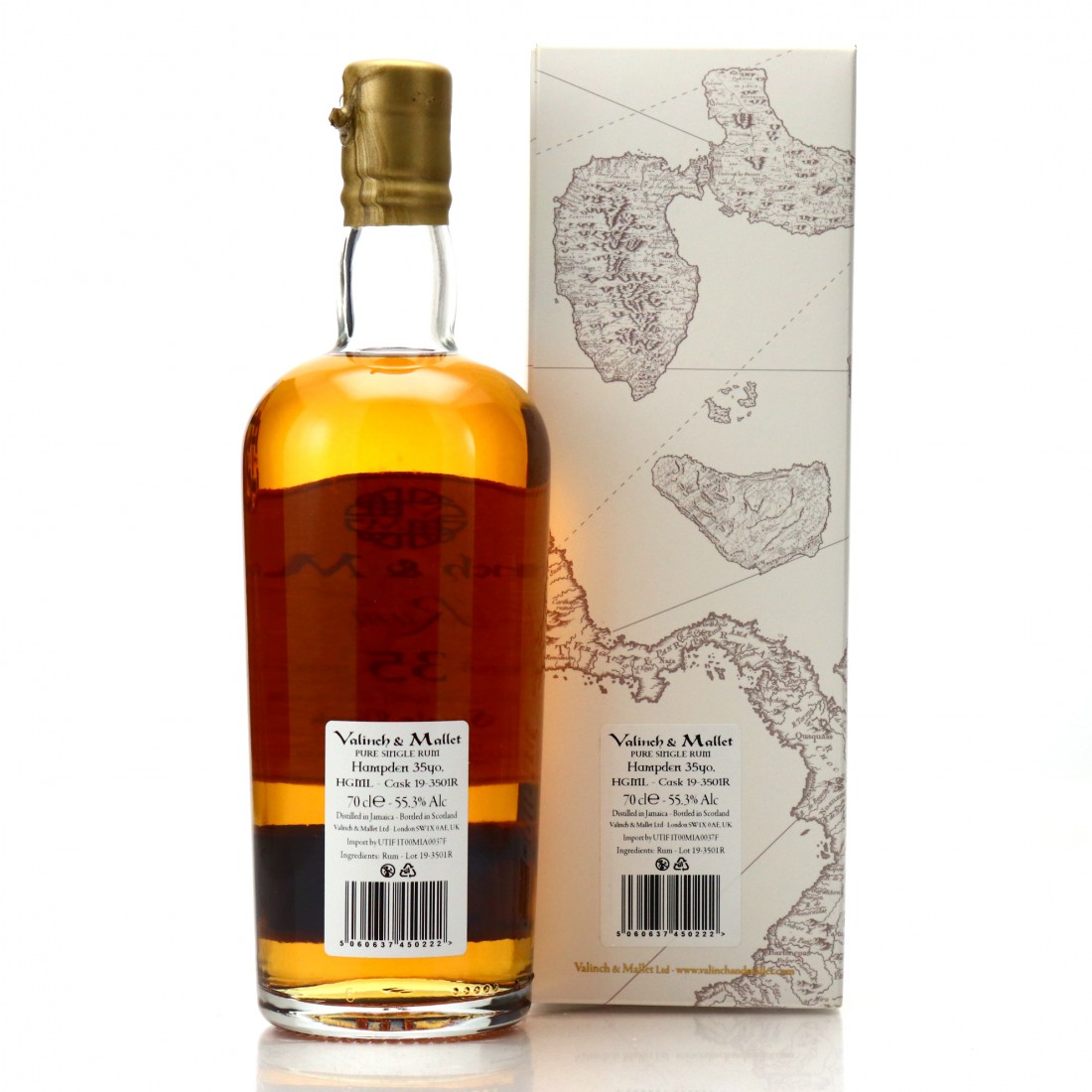 HGML, as this bottle is labelled, is a Hampden distillery cask mark identifying a rum with 600-770 esters.