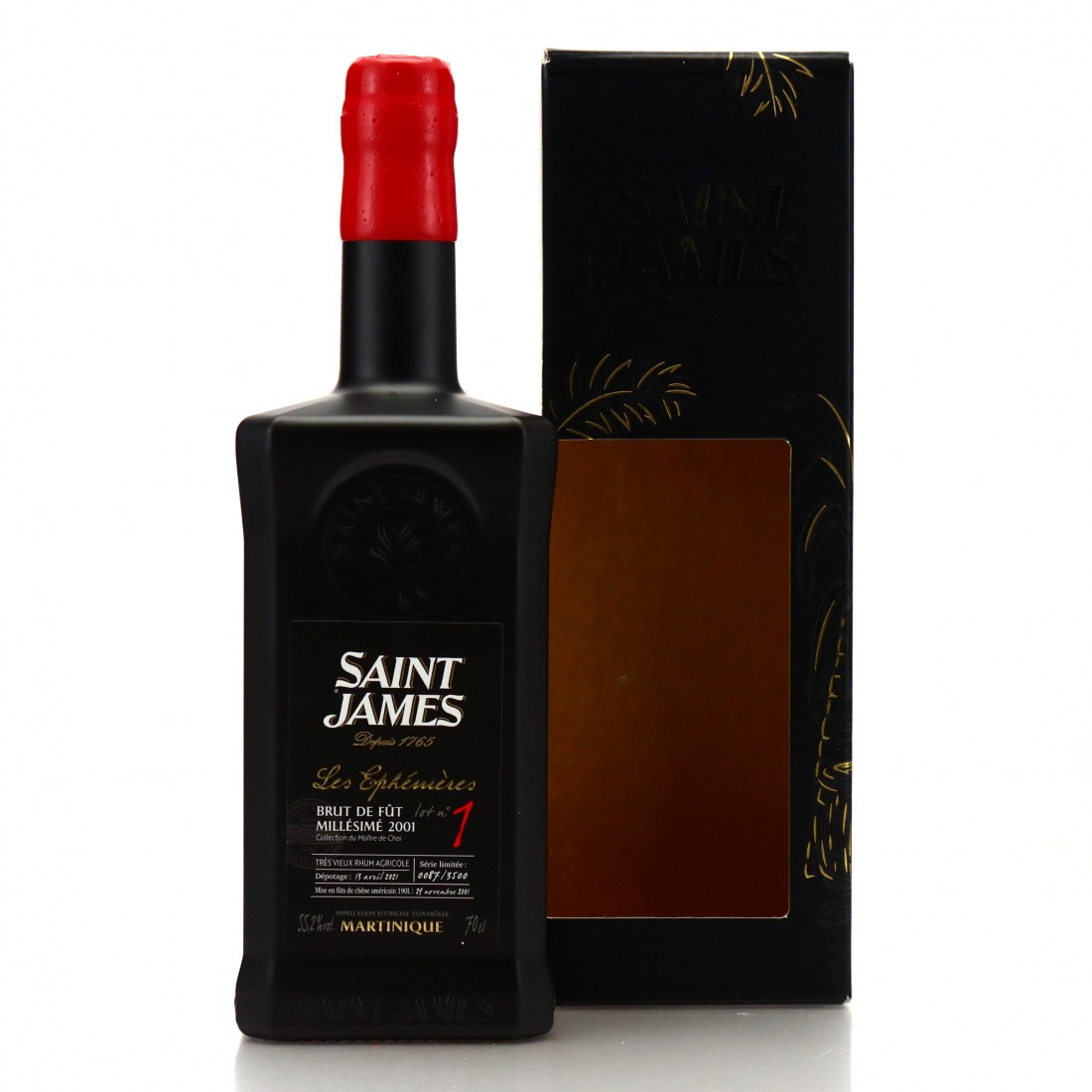 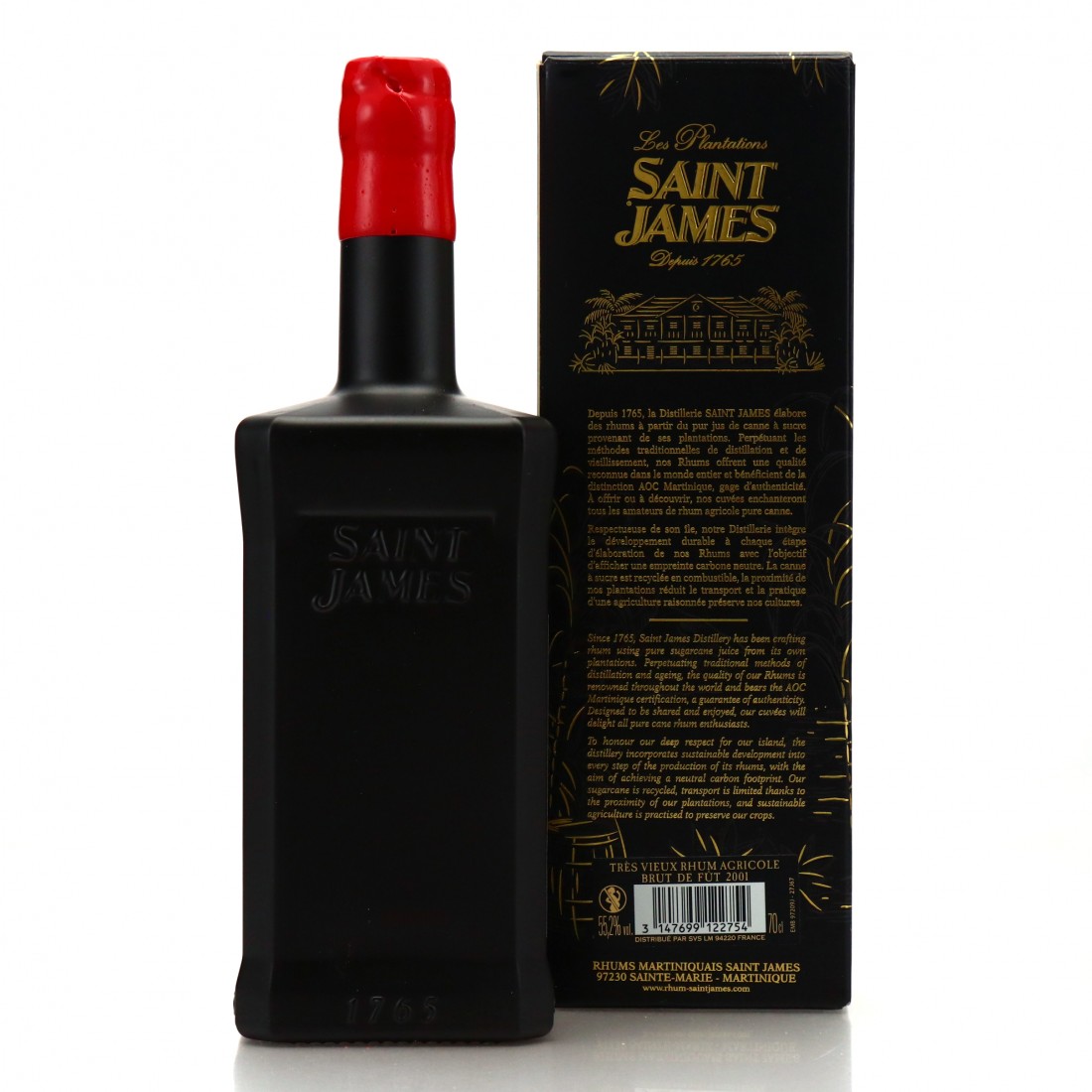 This is a limited edition release of 2001 vintage tres vieux rhum agricole.