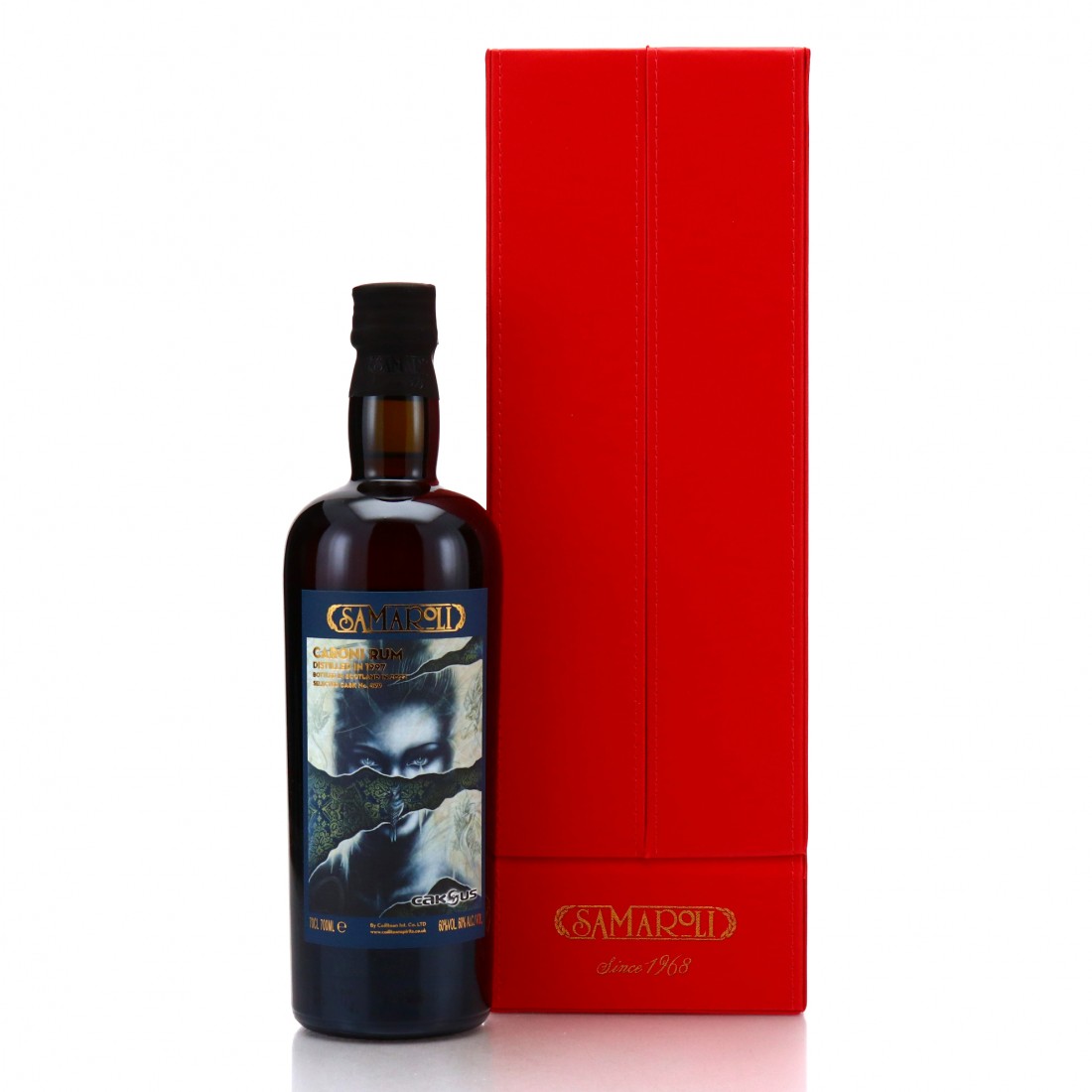 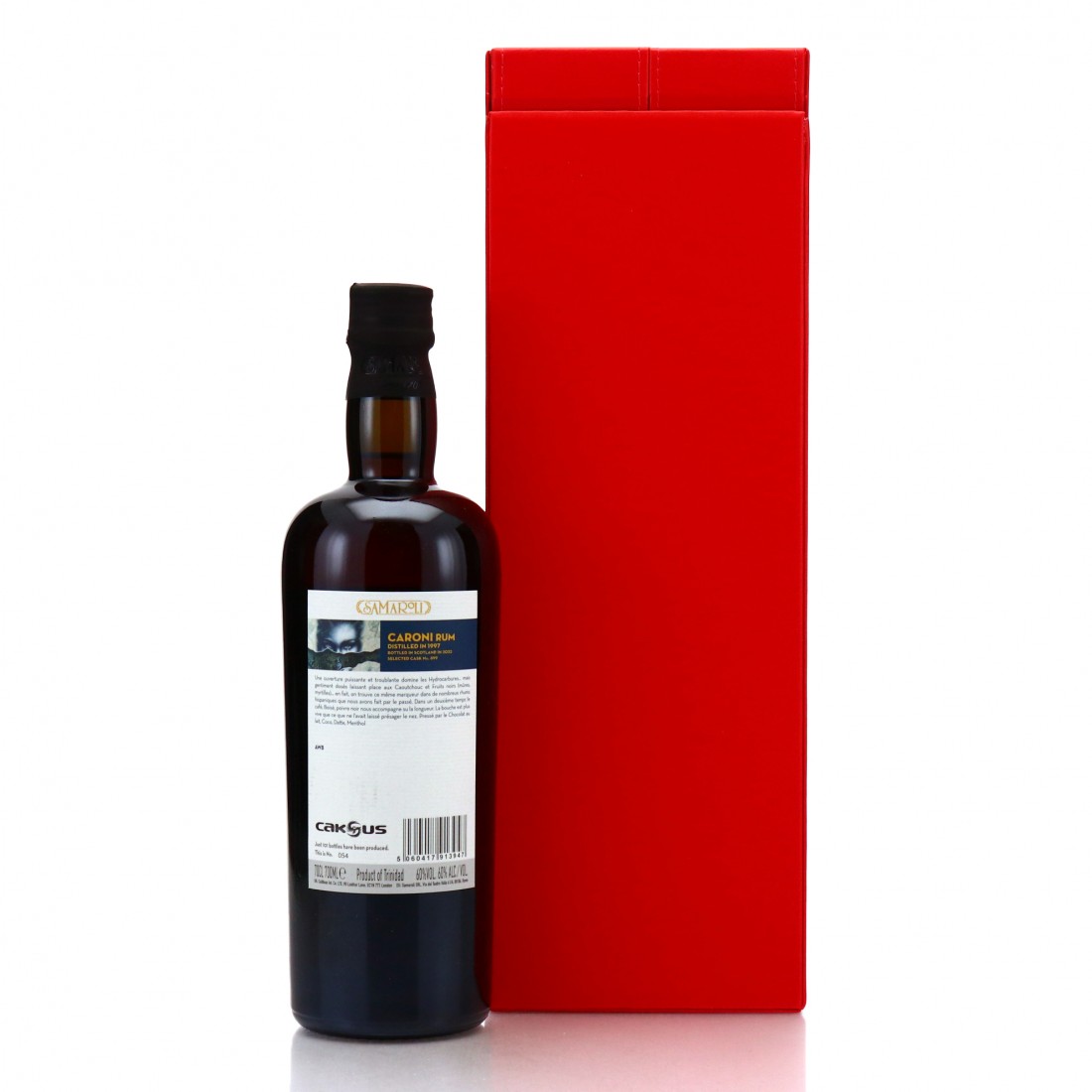 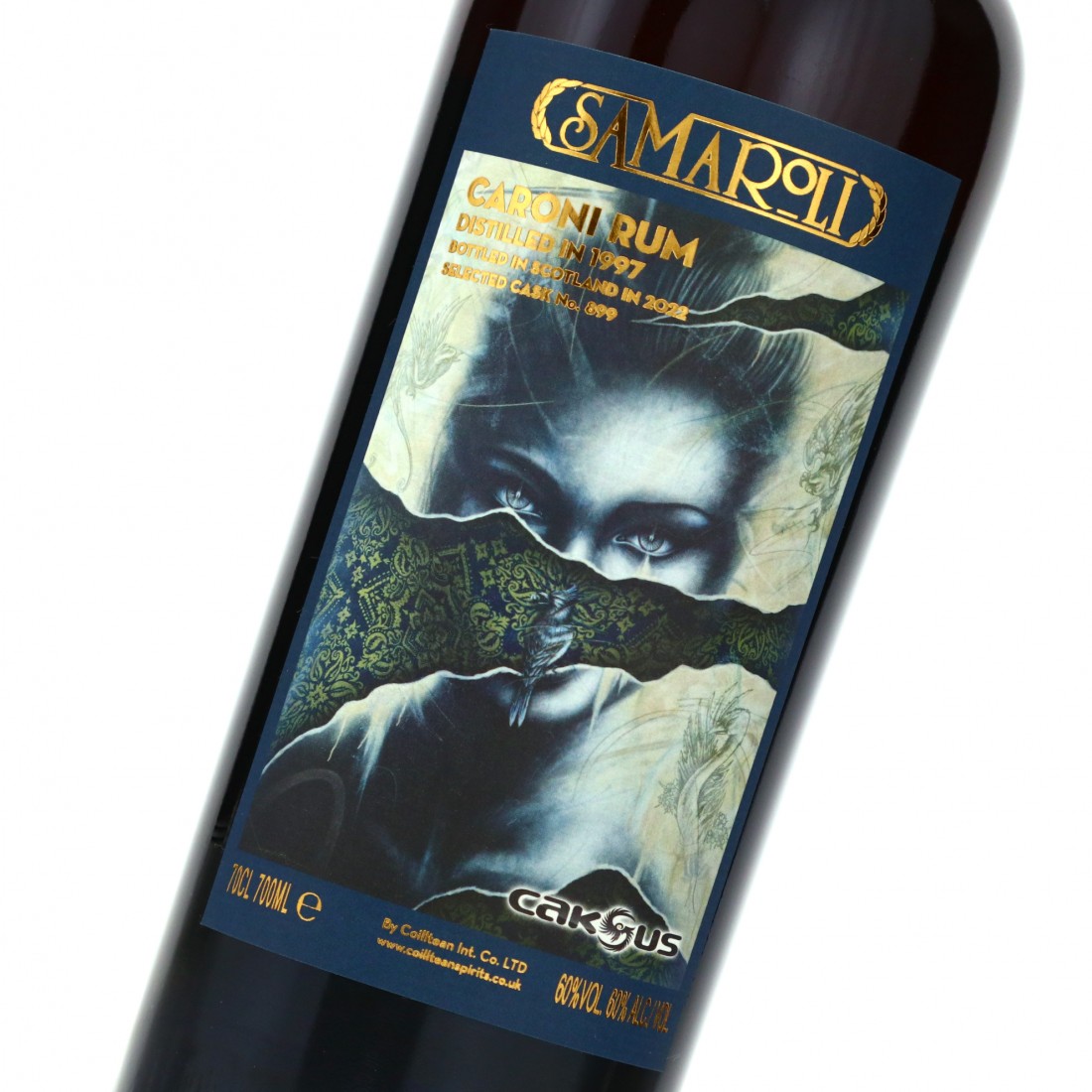 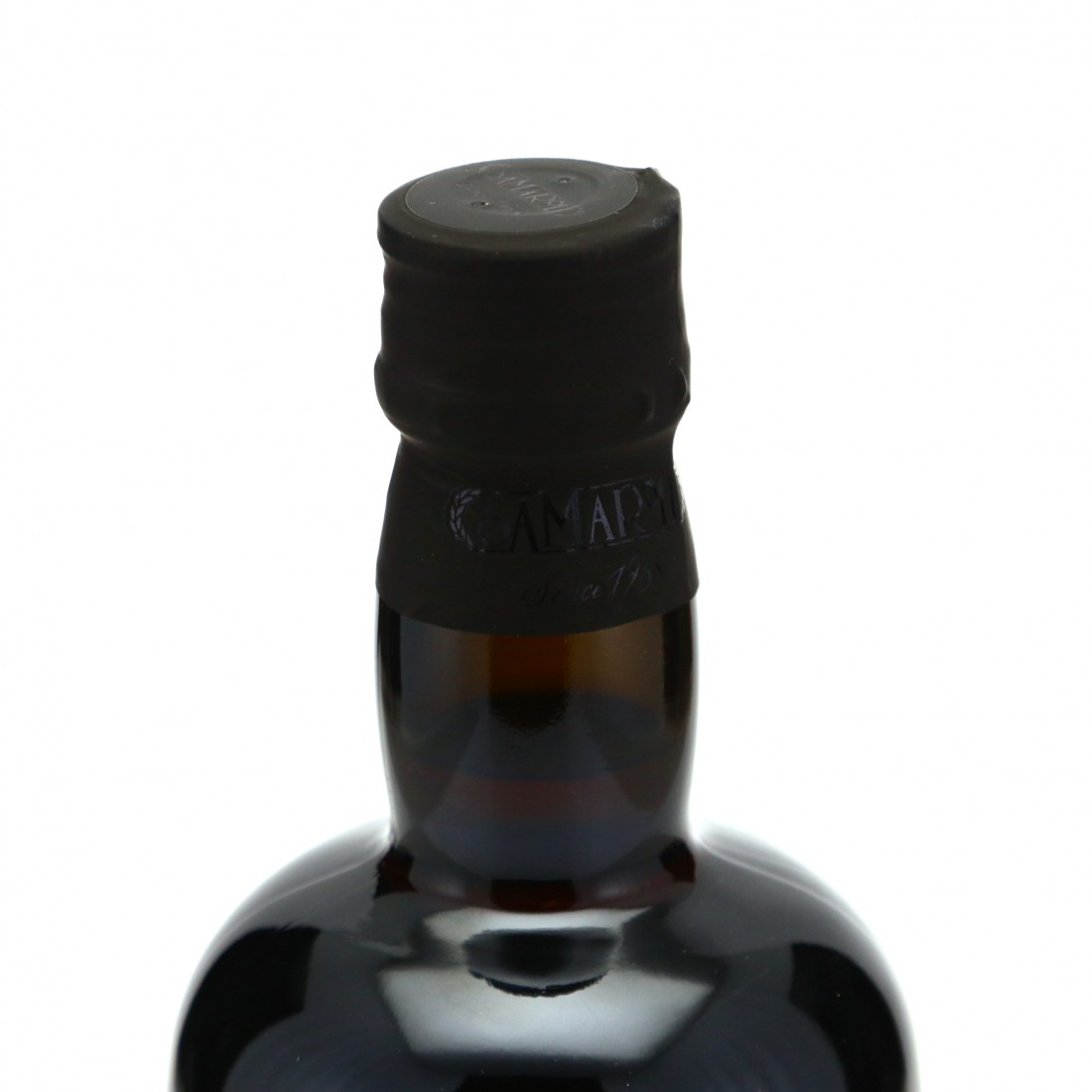 Samaroli are perhaps Italy's most revered independent bottler of Scotch whisky. With an impeccable taste in single cask whiskies, and an eye for aesthetics (if not English spelling at times!), founder Silvano Samaroli is regarded by many as a visionary. Since his passing in 2017, the company has been run by his friend Antonio Bleve, who continues his tradition of high quality releases. Many of Silvano’s early bottlings occupy deserved spots on the pantheon of all-time whisky greats.