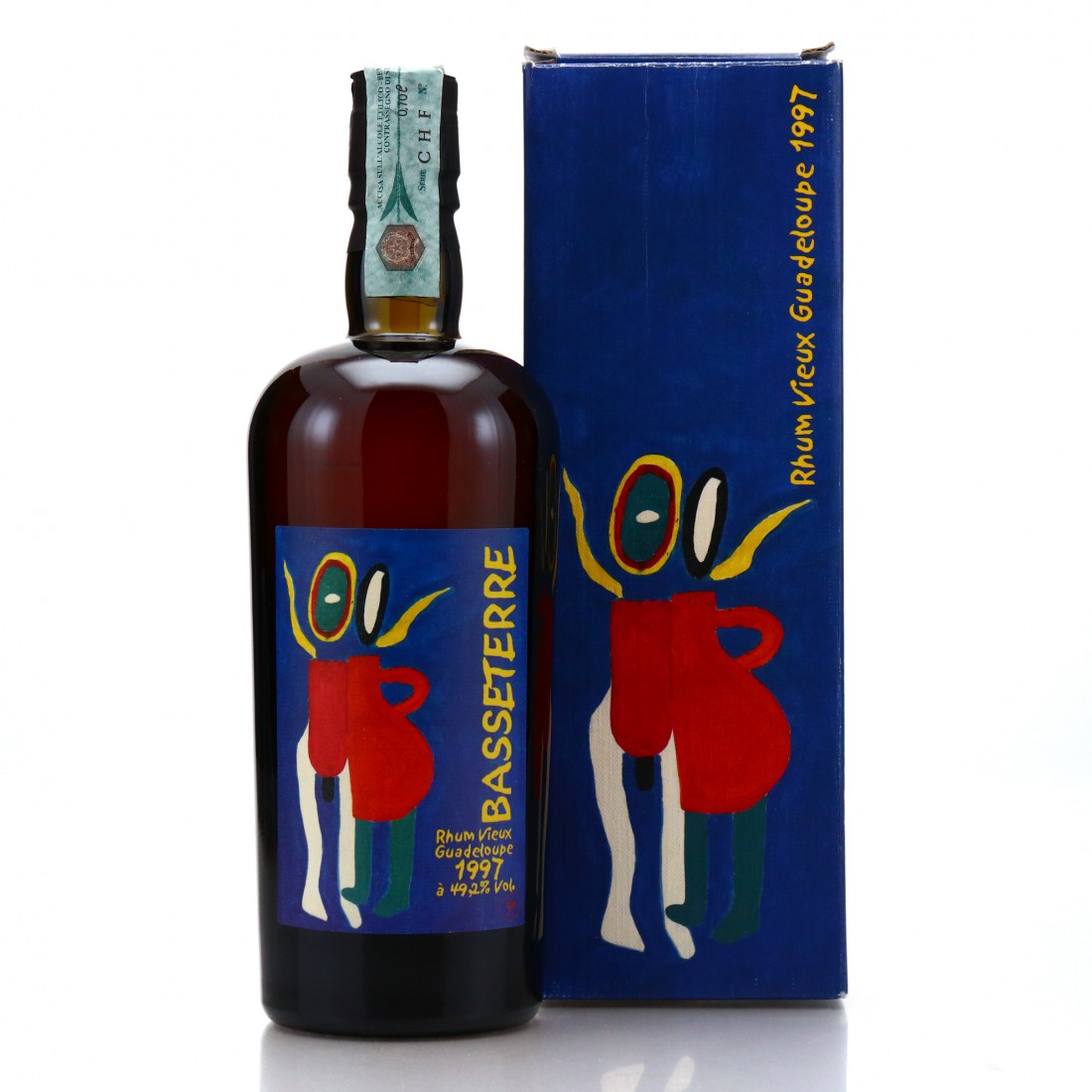 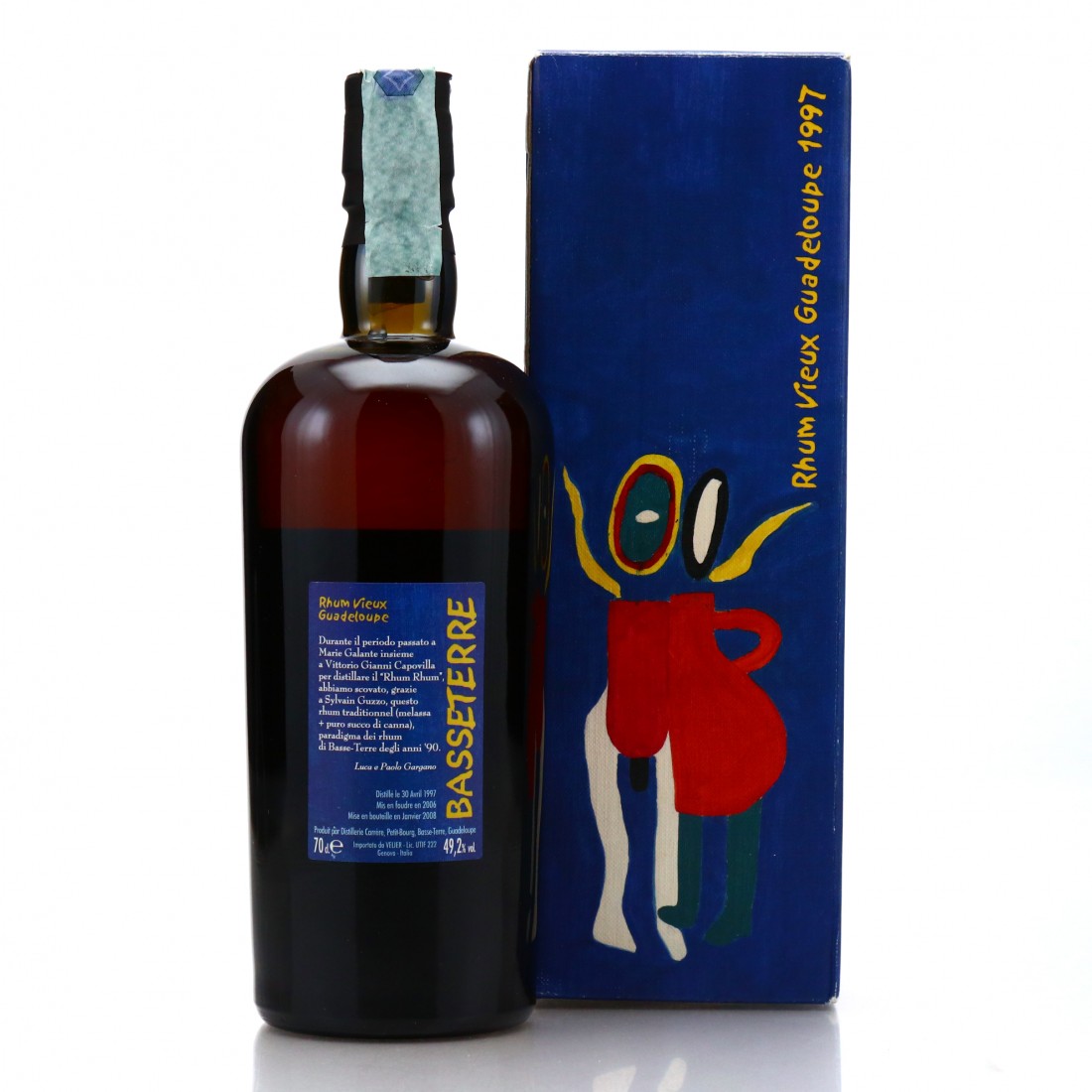 This is a 1995 vintage rum from the Carrere distillery in Guadeloupe.

The rum is titled, Basseterre, after its island home. The meaning of which is "Lowland." This and a 1997 vintage were bottled in 2008.