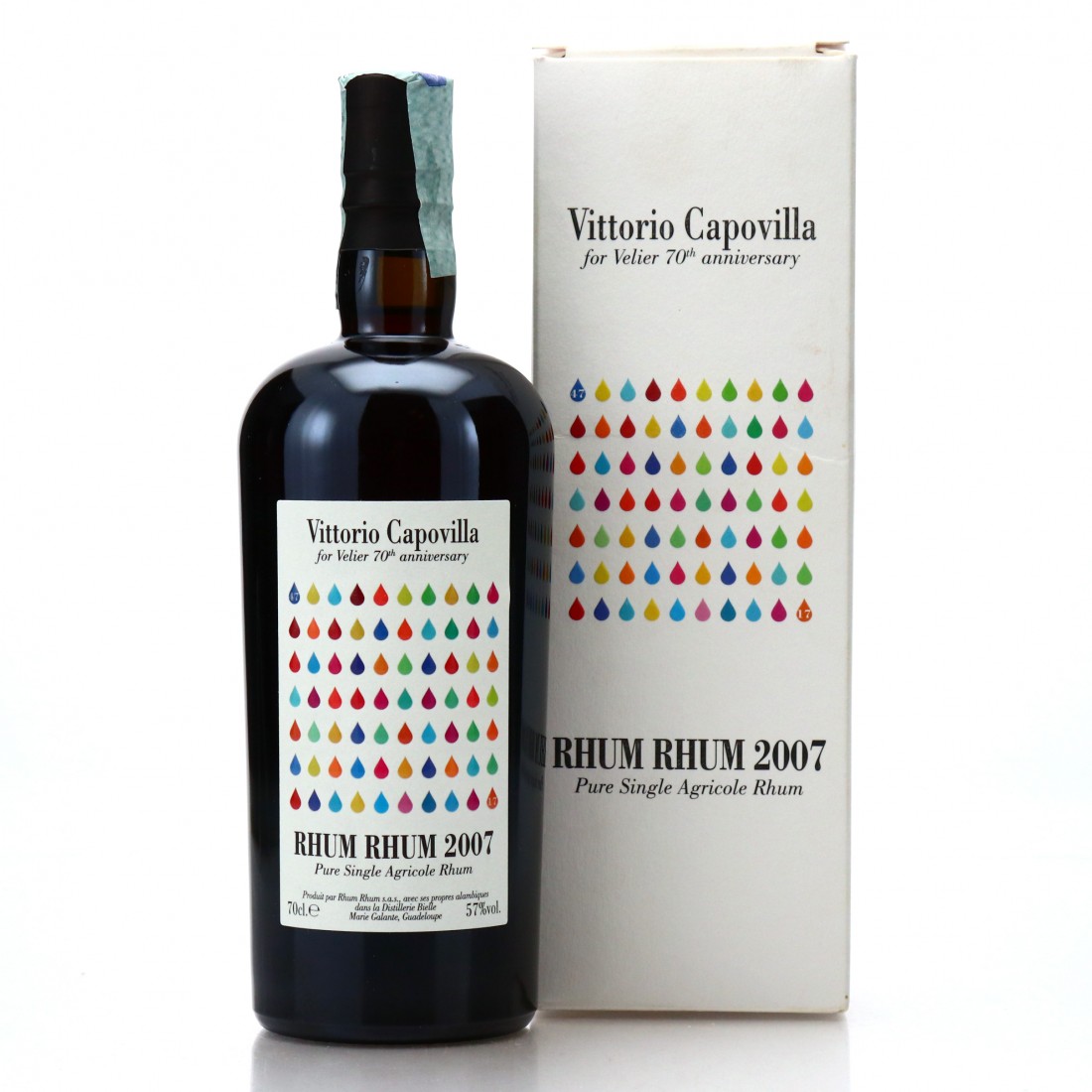 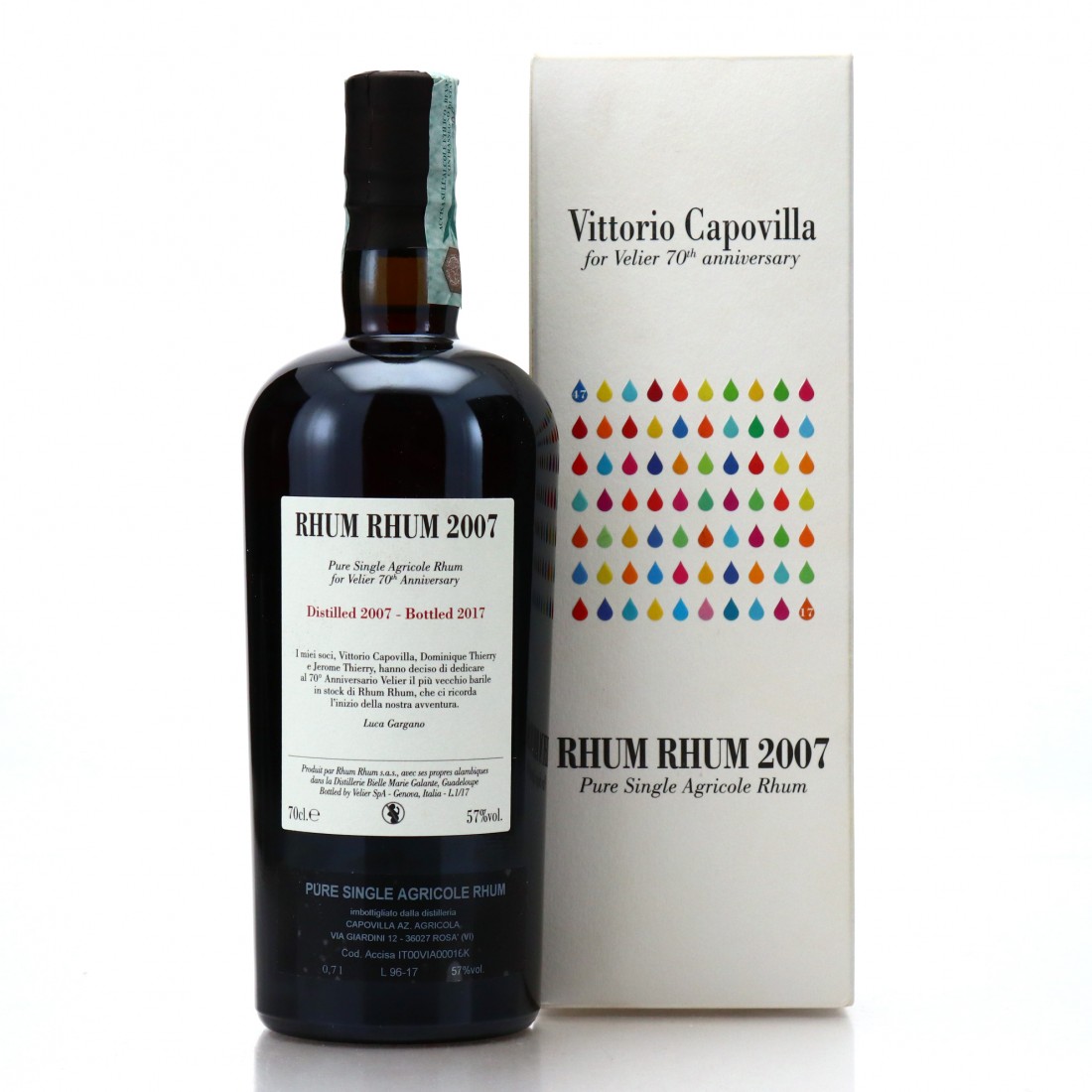 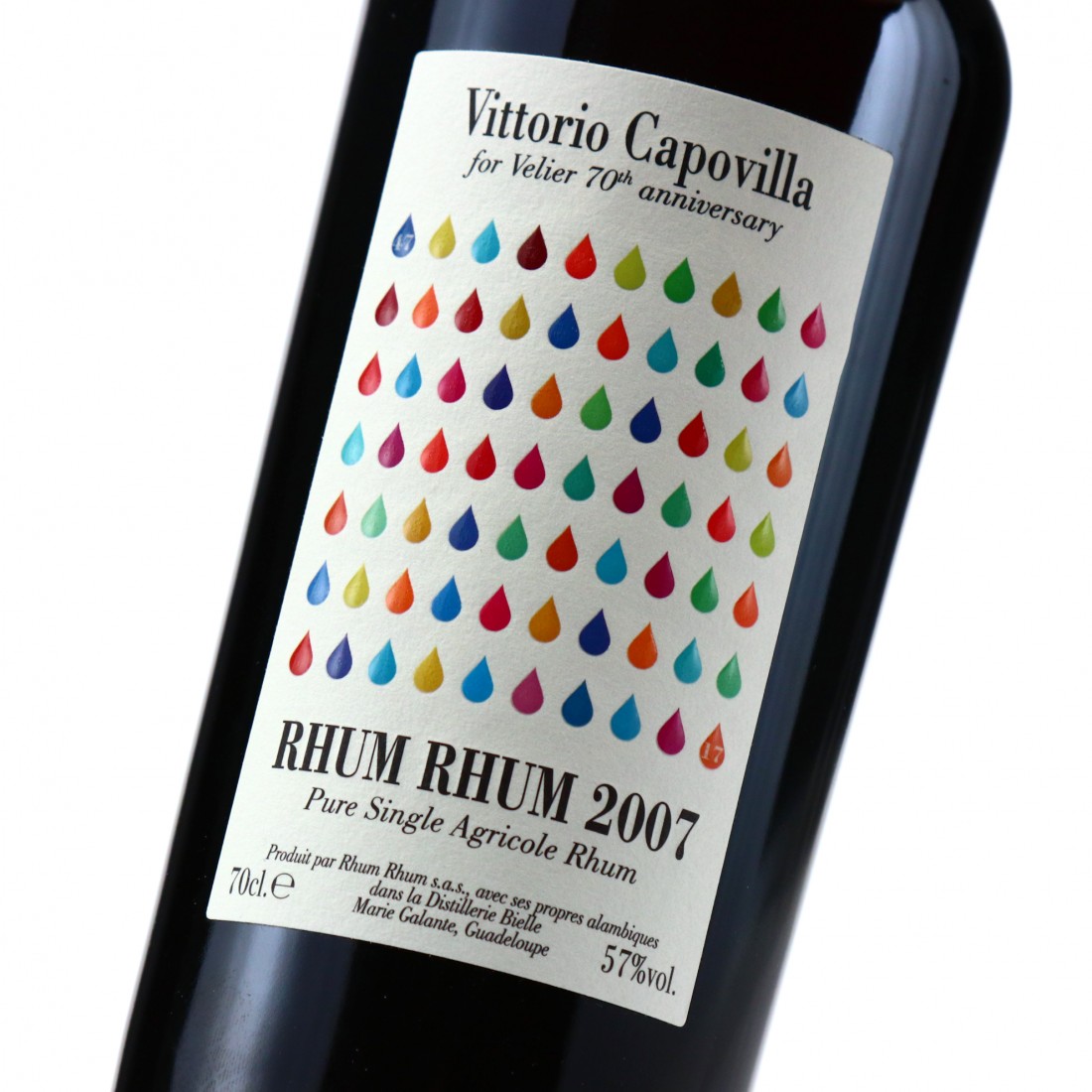 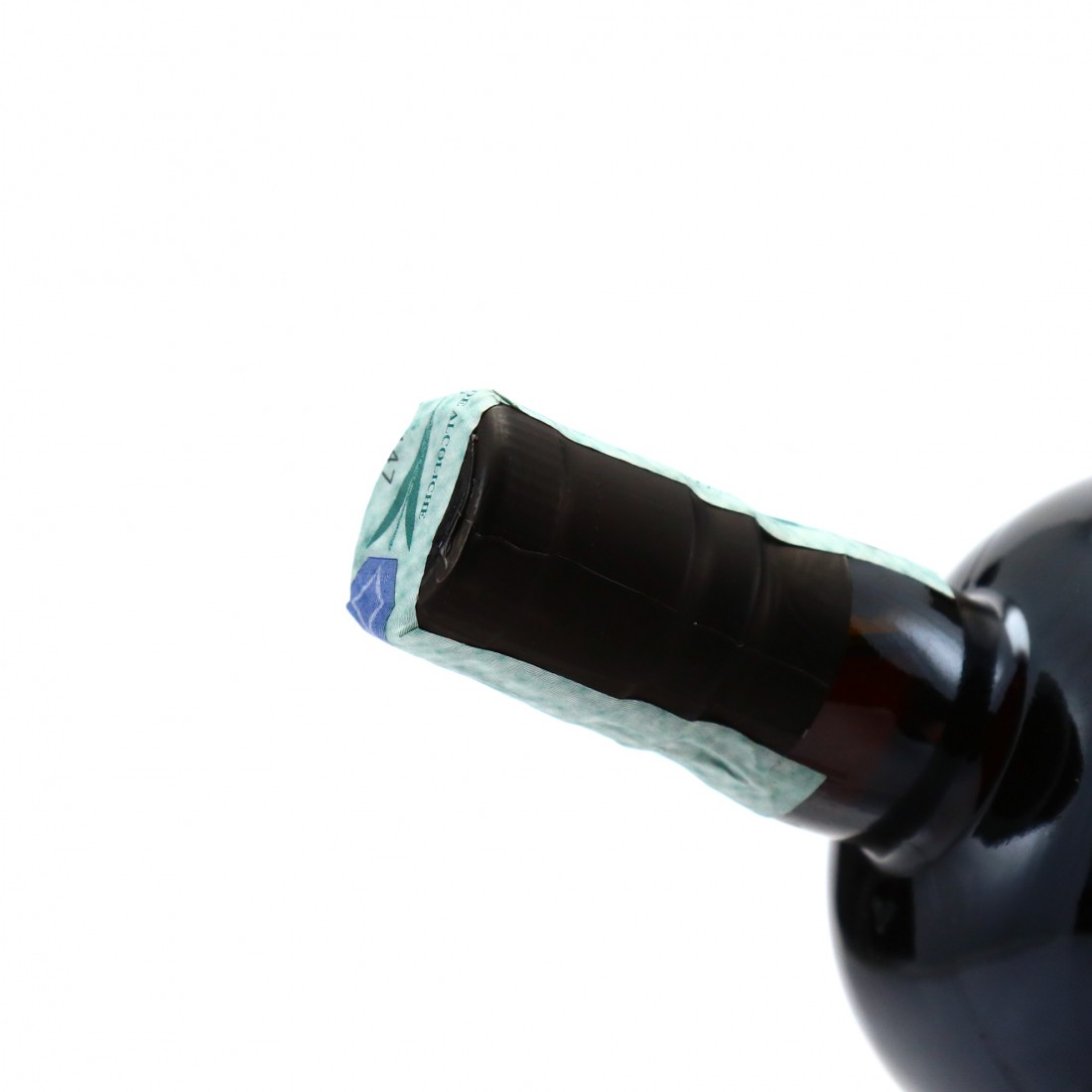 PMG is the brainchild of Italian master grappa-distiller, Vittorio Capovilla. An agricole rum, it is produced on a bespoke Bain-Marie pot still specially designed by Capovilla and built and installed at Bielle distillery in Guadeloupe by Andreas Muller. The rum is bottled and distributed by legendary Italian company, Velier, who's CEO, Luca Gargano, assisted in selecting Bielle as the ideal location for the home of the Rhum Rhum brand.

Distilled in 2007, this was specially bottled by Vittorio Capovilla in 2017 for Velier's 70th anniversary.