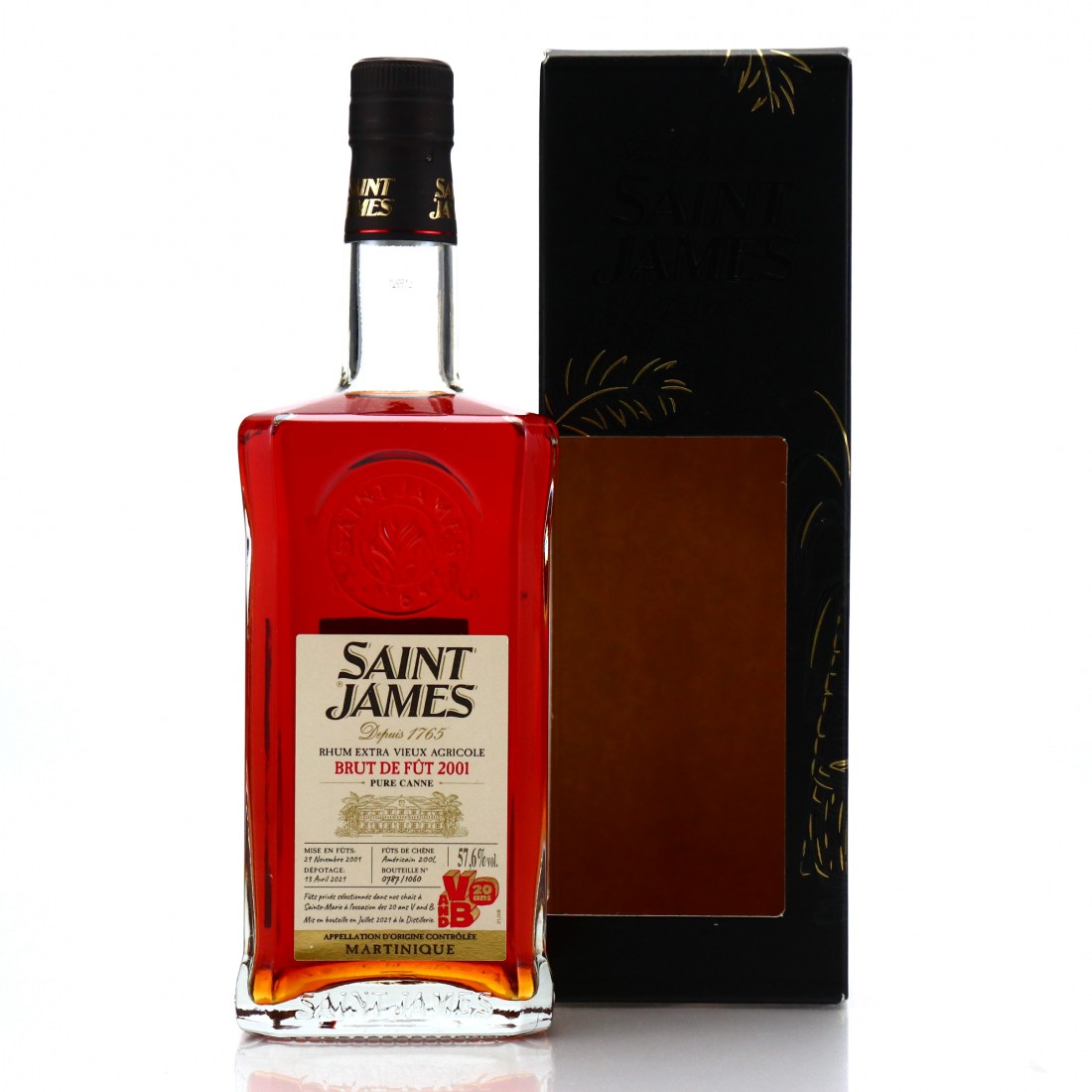 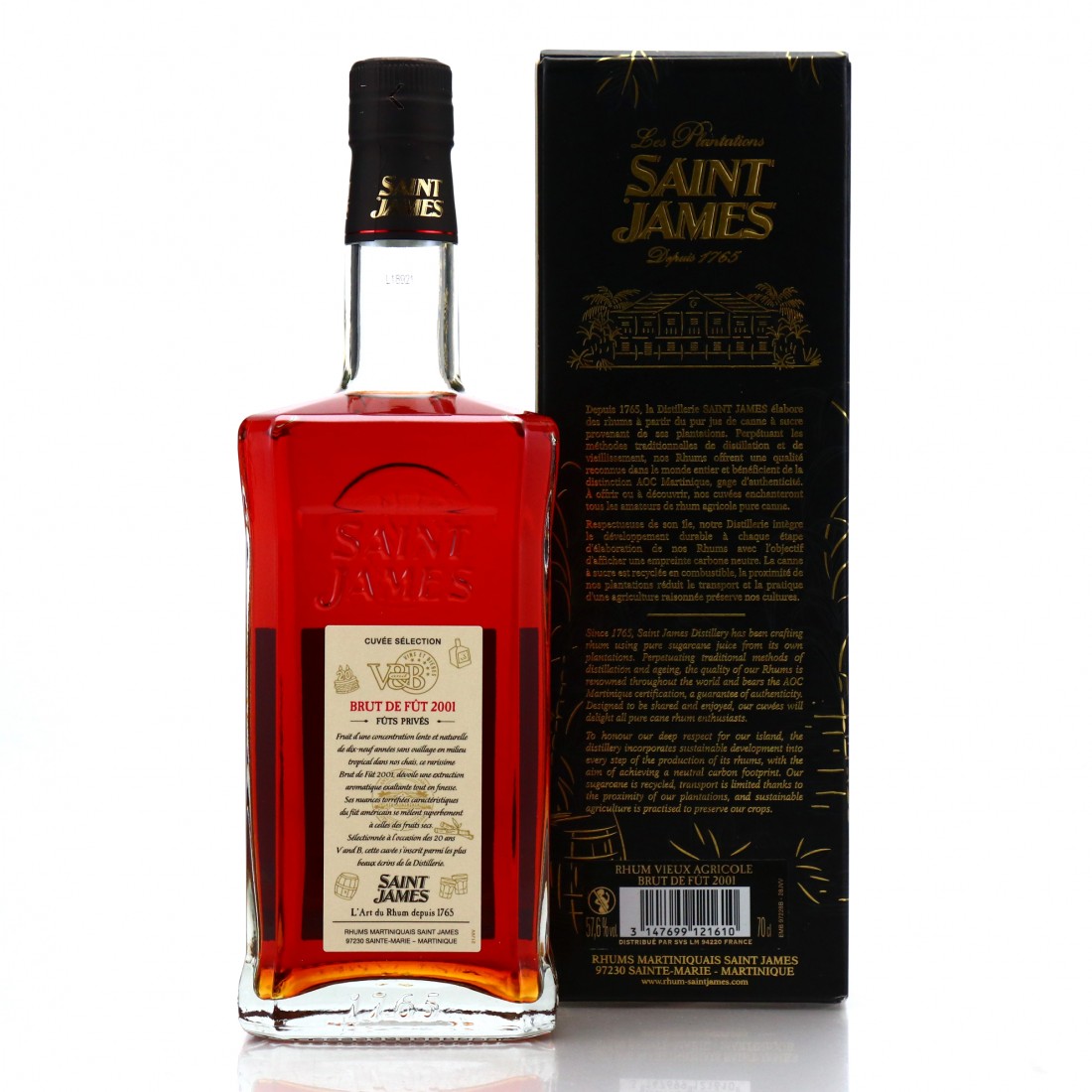 This is a limited edition release of 2001 vintage rhum extra vieux agricole, this was bottled for V&B's 20th anniversary in 2021