This is a 2003 vintage Port Mourant rum from Diamond. The cask was selected by Acorsi with the assistance of Samaroli's friend and contemporary, Pepi Mongiardino of Moon Import. 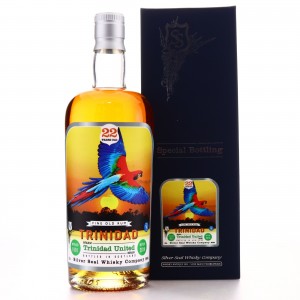 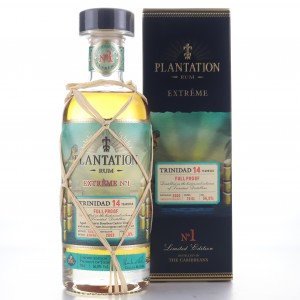 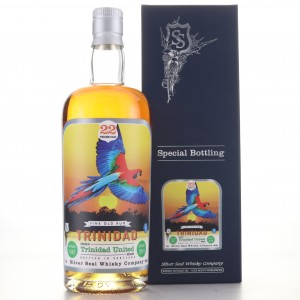 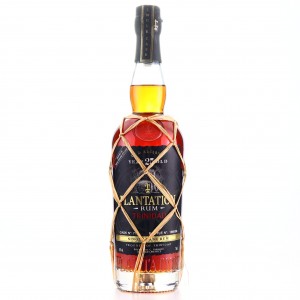