This is a 2010 vintage single cask rum from St Lucia Distillers, produced from molasses on their John Dore pot still. This has spent 7.5 years in a bourbon cask in the tropics, and a further 1 ageing in France, six months of which were in a chestnut wood Ferrand ex-Renegade Cognac cask. 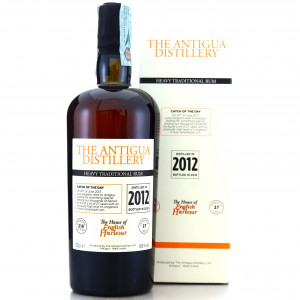 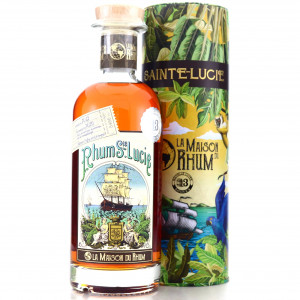 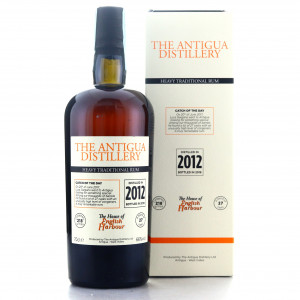 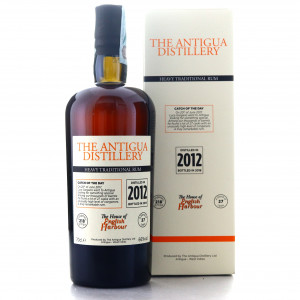