The Skeldon is a legendary style of rum.

Little is known of the Skeldon plantation, which was located on the far east of Guyana. The plantation itself closed in 1960, with its barrels transferred to the now also closed Uitvlugt distillery. There is debate as to whether their Coffey still was also relocated to the Uitvlugt, or if the rum is given its name by the barrel marking SWR, which apparently stands for Skeldon William Ross, founder of the Skeldon Estate and former owner of the barrel. Either way, this occupies a fascinating corner in the history of Caribbean rum.

Following the closure of Uitvlugt in 2000, its stills and barrels were transferred to Diamond distillery. This was distilled there in the Skeldon style, using the traditional Blair Continuous Still.

Bottled in 2018 from bourbon barrels at cask strength. 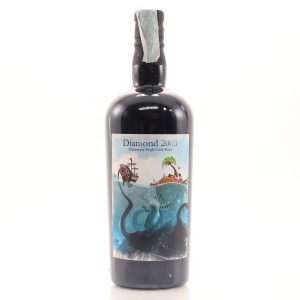 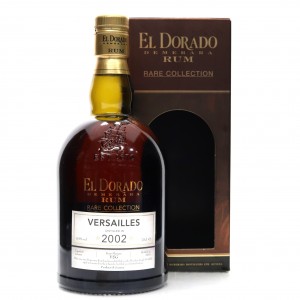 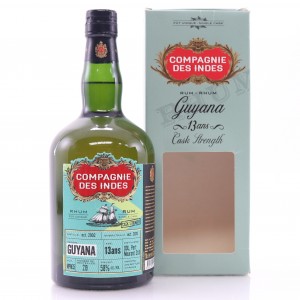 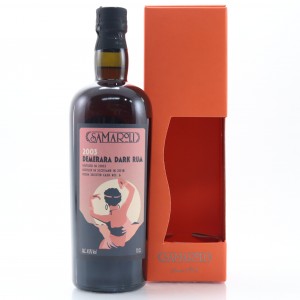