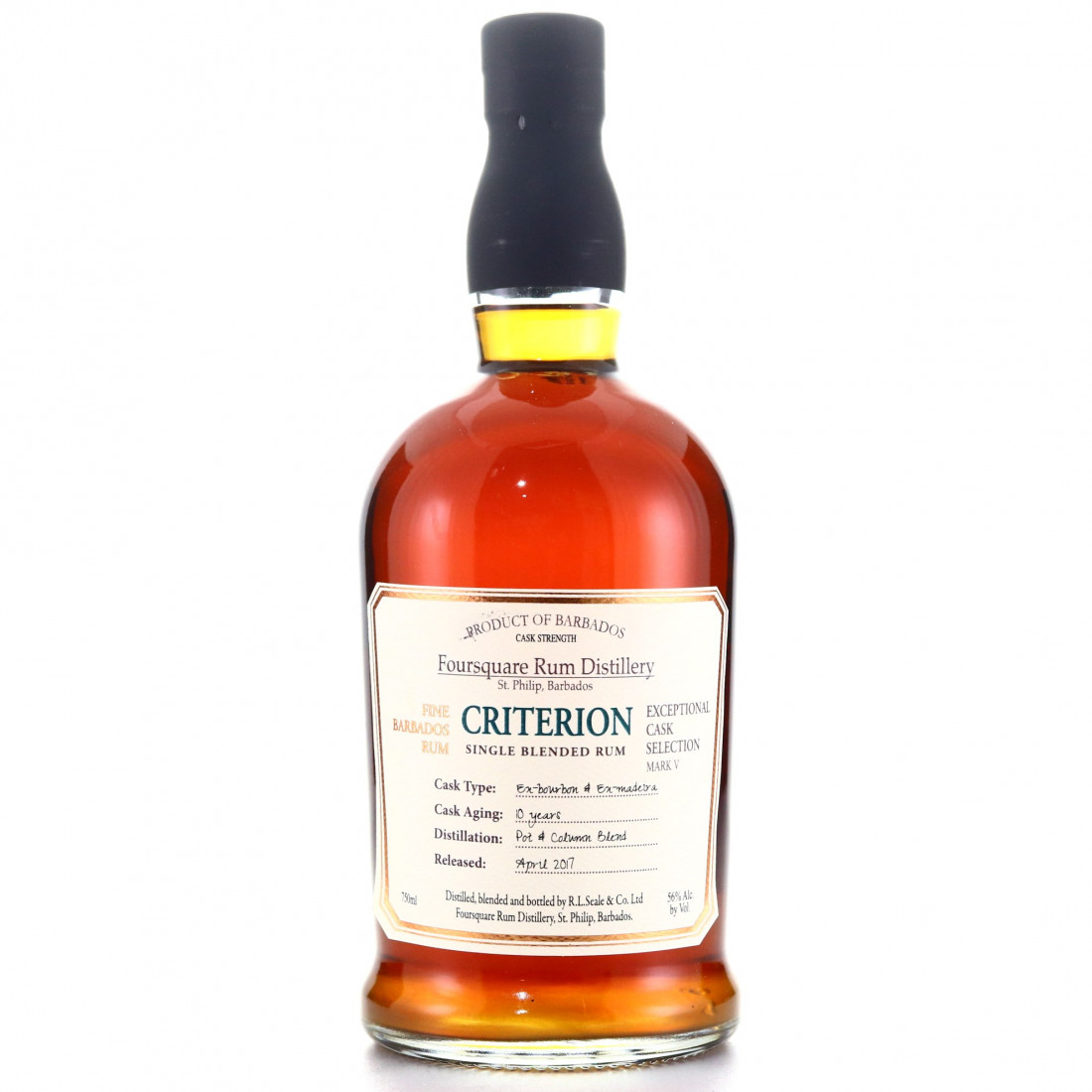 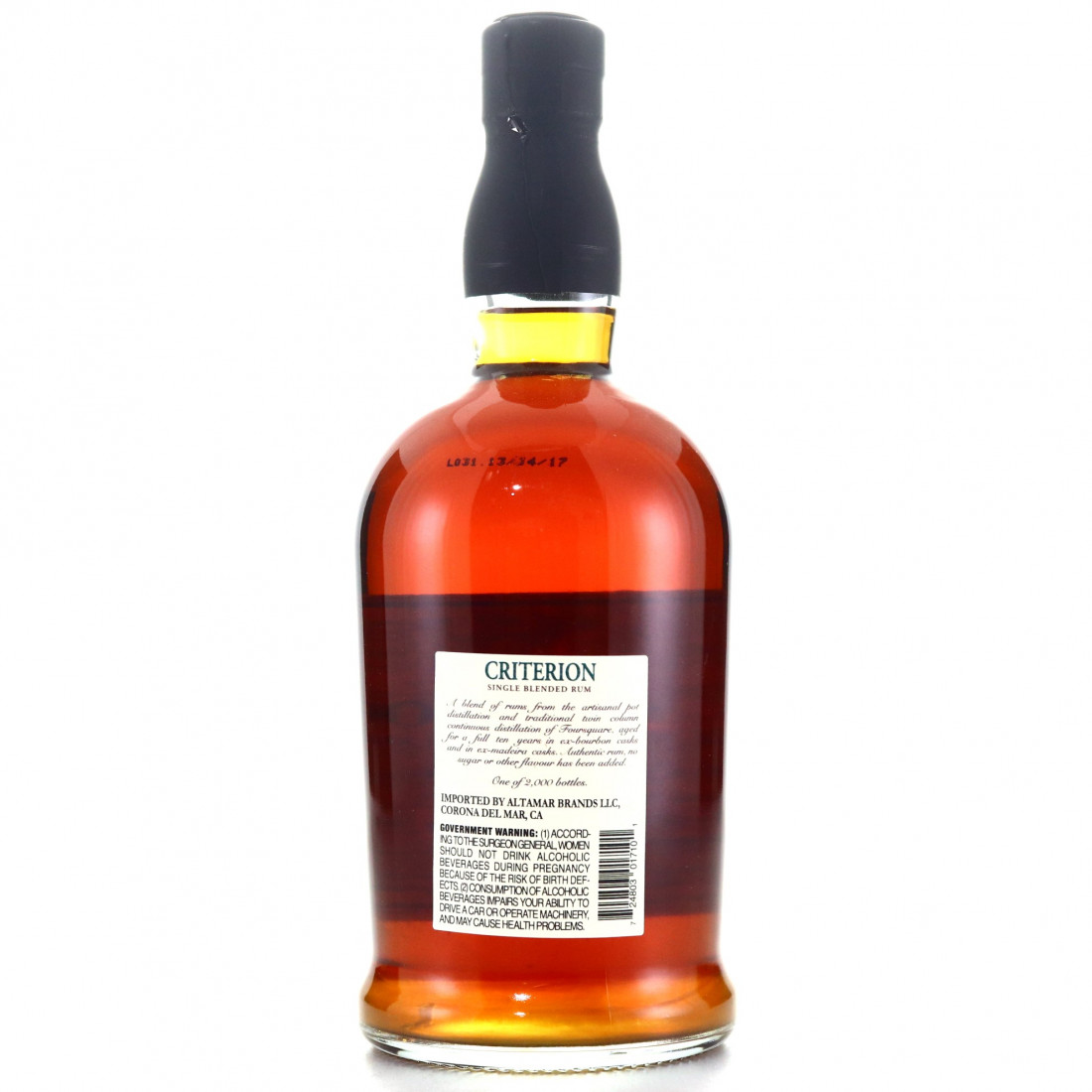 The fifth release in the range, this was matured in a combination of ex-bourbon and ex-Madeira casks and released in April 2017. 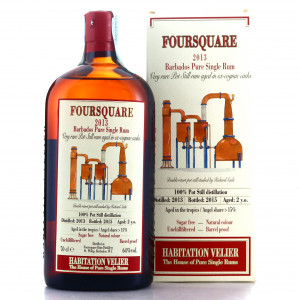 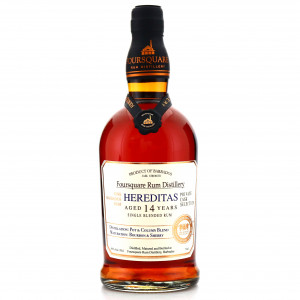 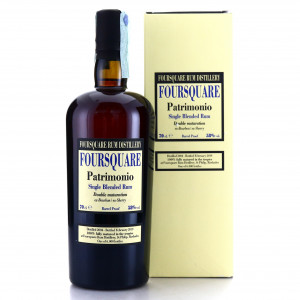 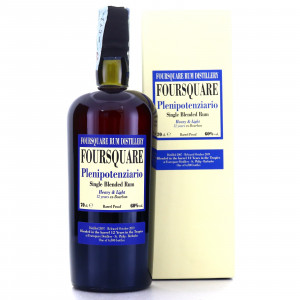