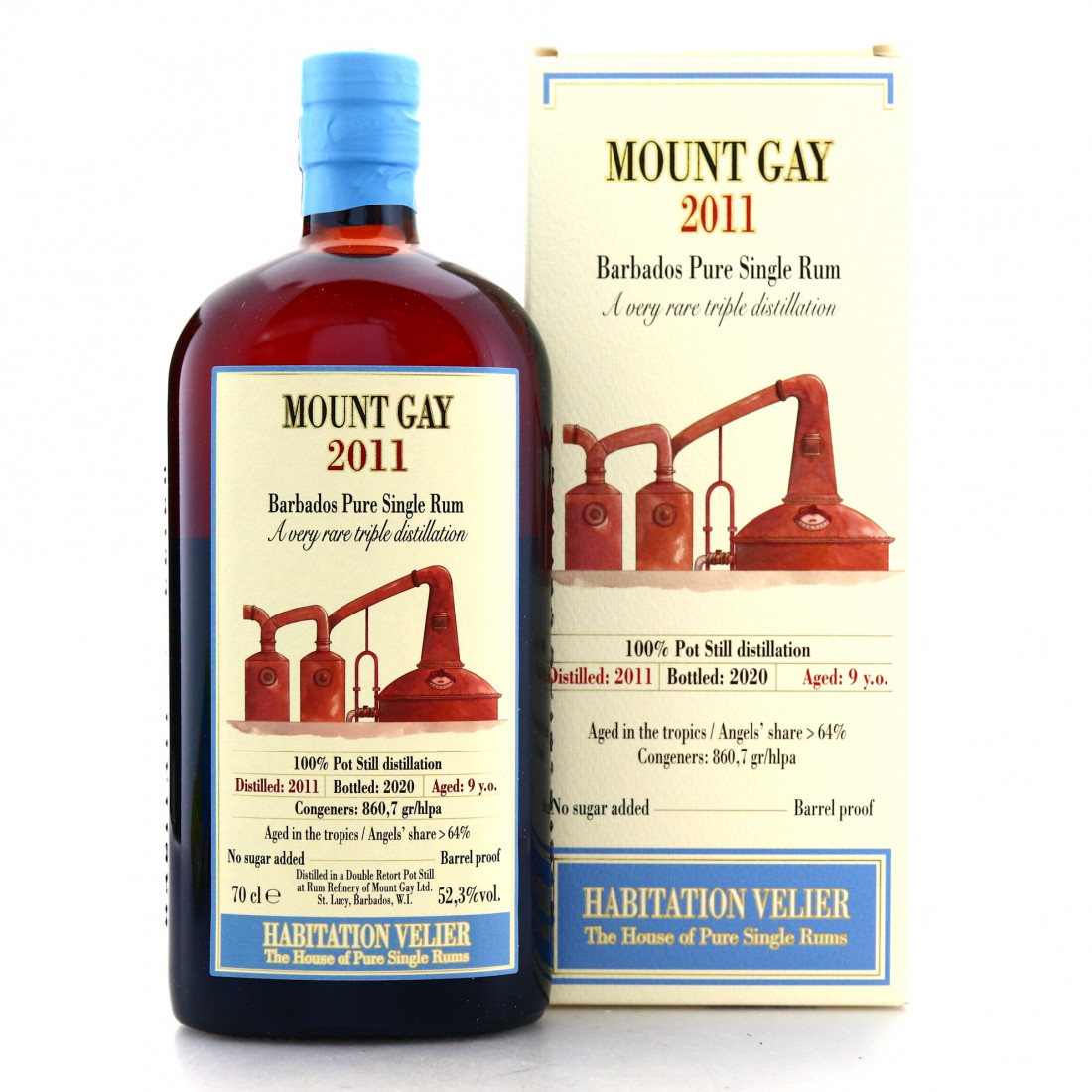 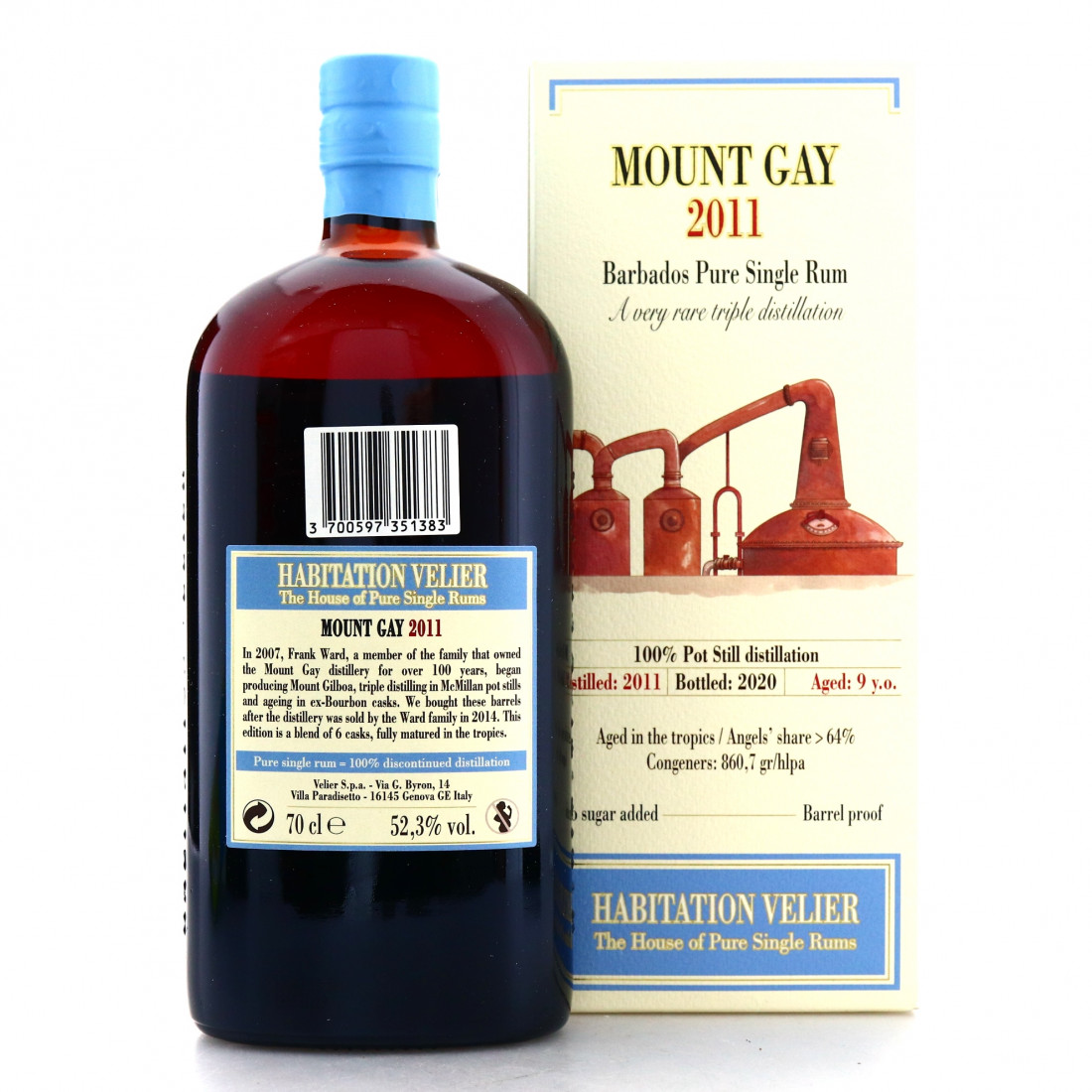 This is a 2011 vintage from Mount Gay, bottled in 2020 using rum originally intended for the Mount Gilboa brand. Mount Gilboa was introduced by Frank Ward in 2006, and takes its name from the original name of the plantation. The brand was unusual for Bajan rum in that it is a pure single rum (produced using only pot stills), and unusual for rum in general in that it is triple distilled

When Frank Ward sold his shares in Mount Gay to Remy Cointreau in 2014, it ended his family's 100 year ownership of the distillery, as well as production of Mount Gilboa. These barrels were bought by Velier in the same year, who initially bottled them as "Last Ward" in homage to the former Mount Gay dynasty. This release is a vatting of the 6 barrels, all fully aged in the tropics.