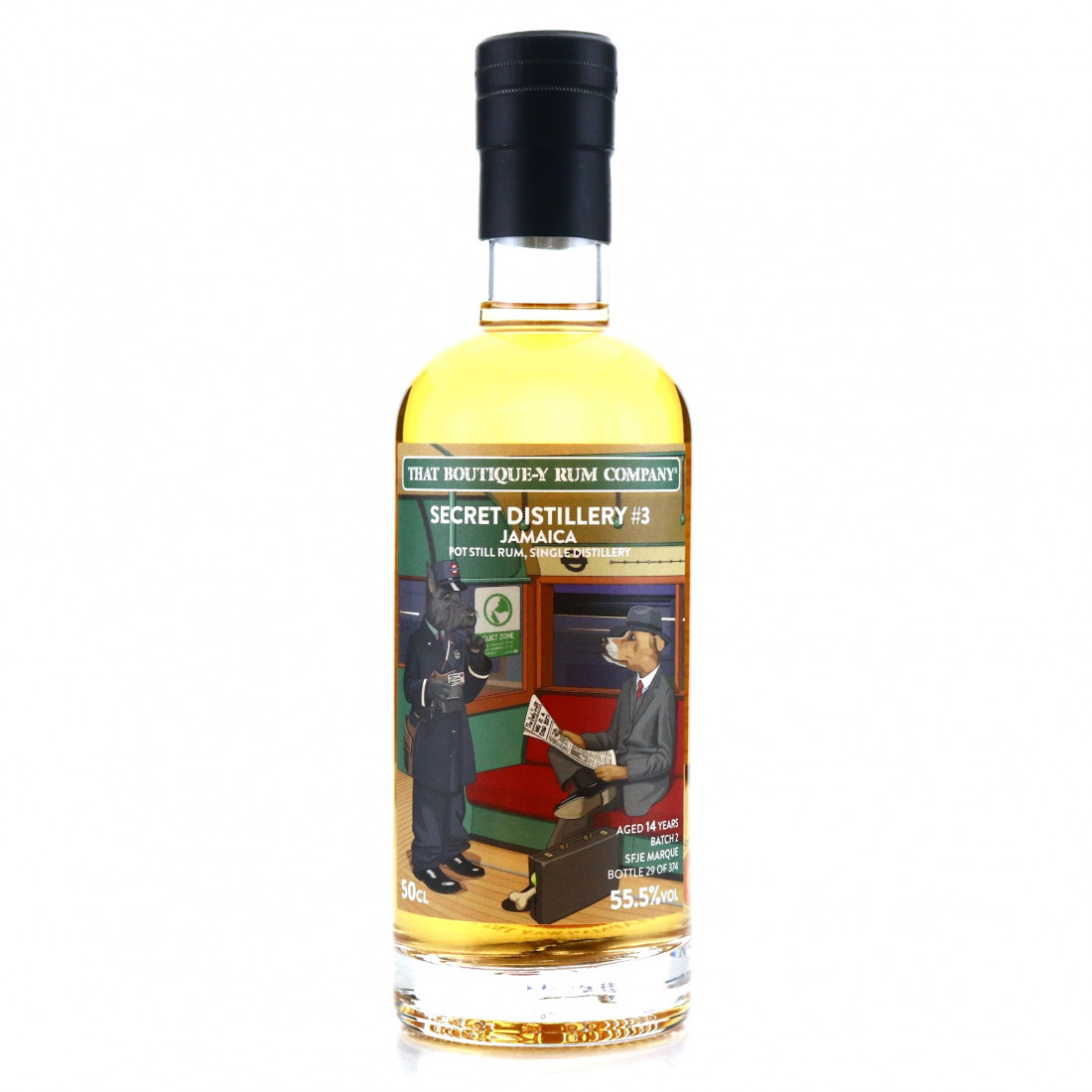 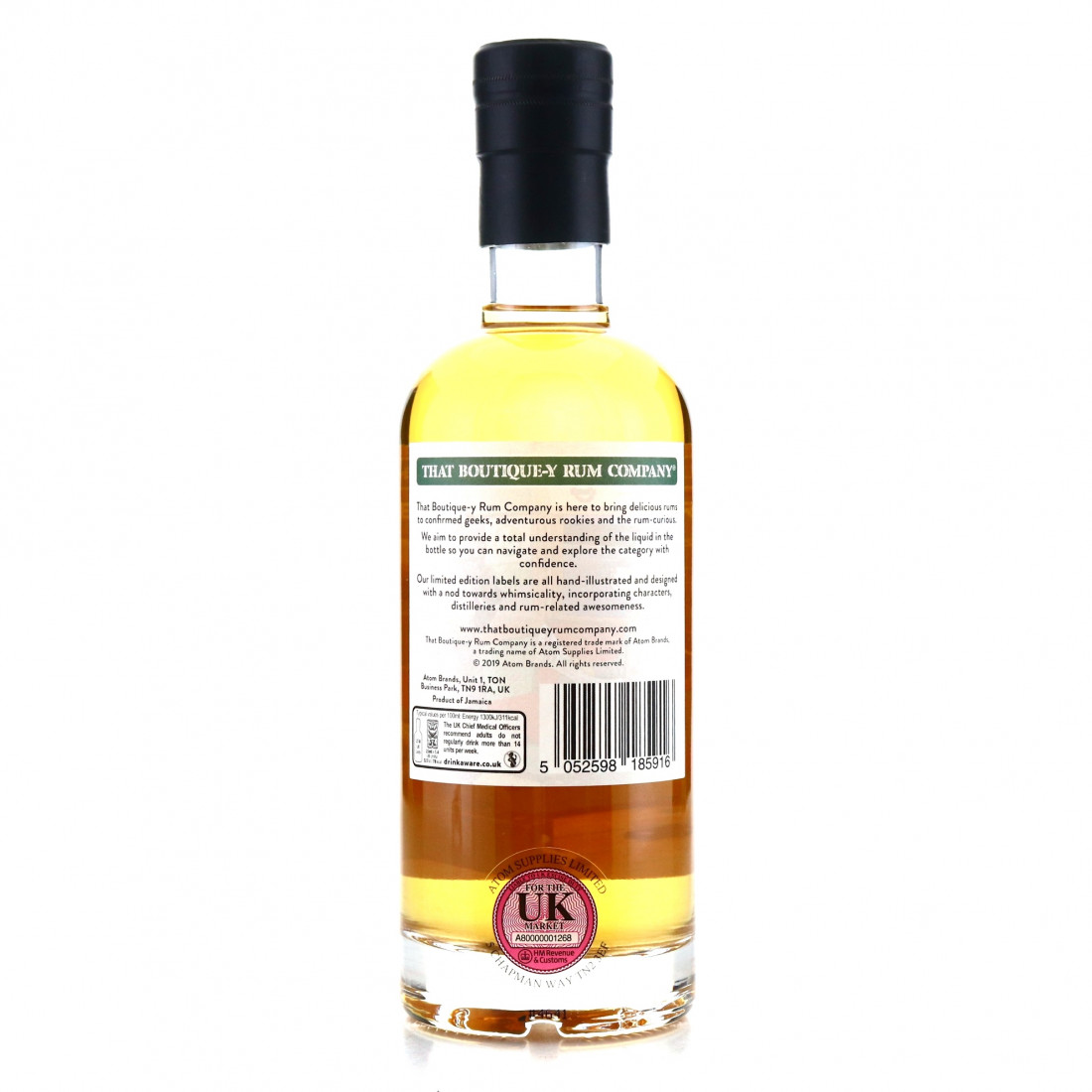 This is a 13 year old from That Boutique-y Rum Company, sister brand to the Whisky and Gin bottlers of the same nomenclature, famed for their irreverent graphic novel style labels.

Distilled on the pot still of an un-named Jamaican distillery, this is batch #3 and one of 374 bottles. Although the producer is not stated, the mark is, SFJE. This refers to Monymusk rum.