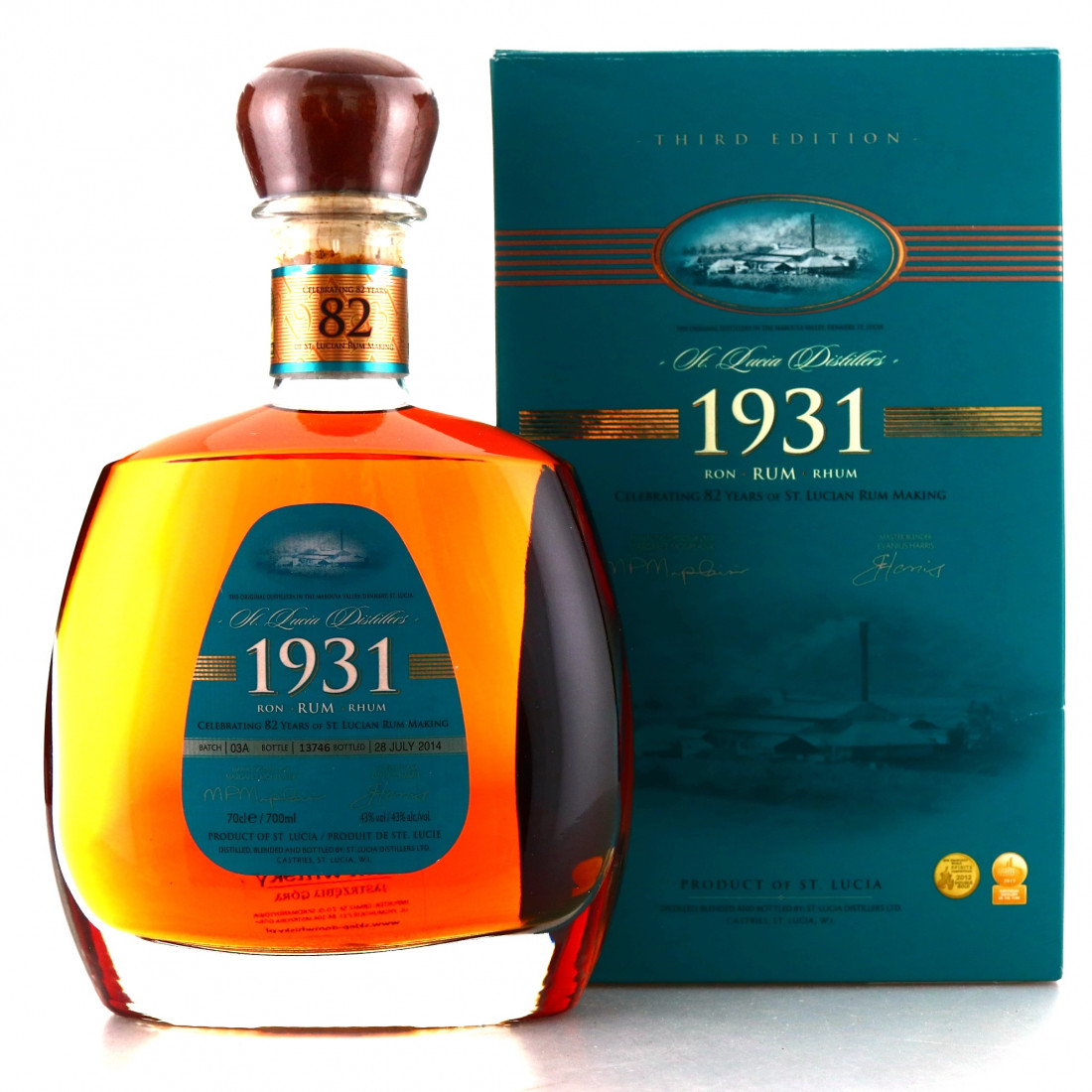 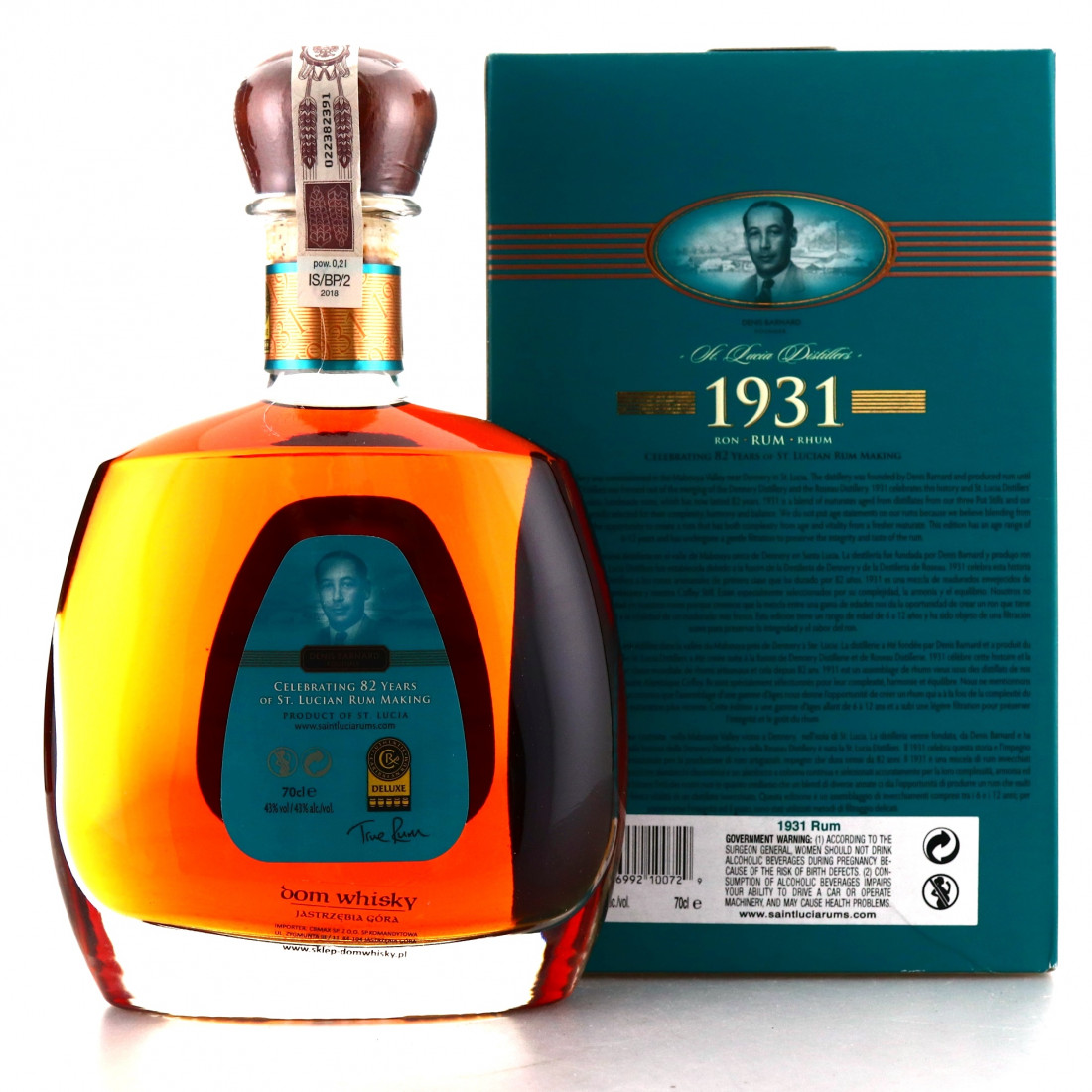 1931 rum celebrates the establishment of the Dennery distillery on St Lucia that year. Distilled and bottled by St Lucia DIstillers, batch #3 celebrated 82 years of distilling on the island.