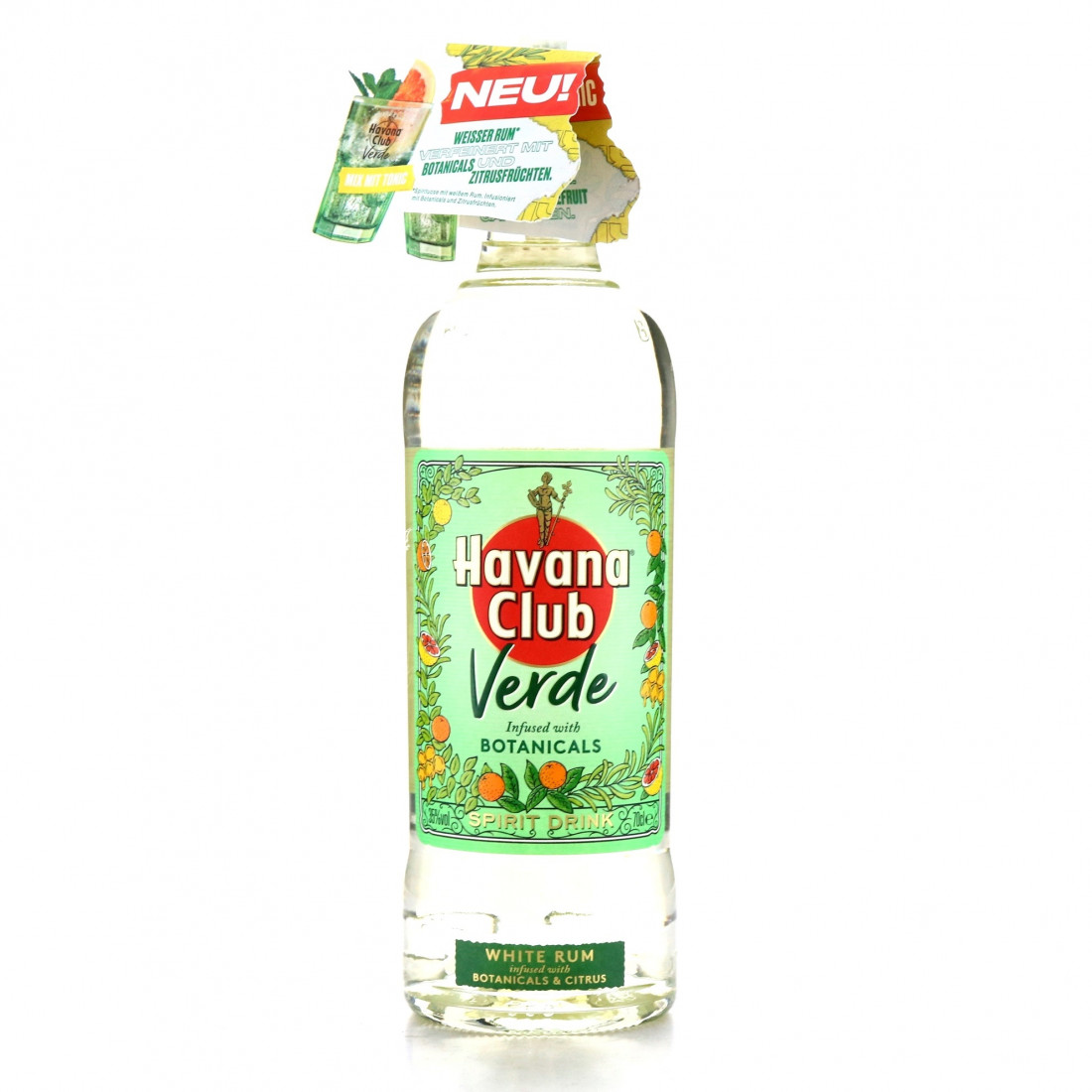 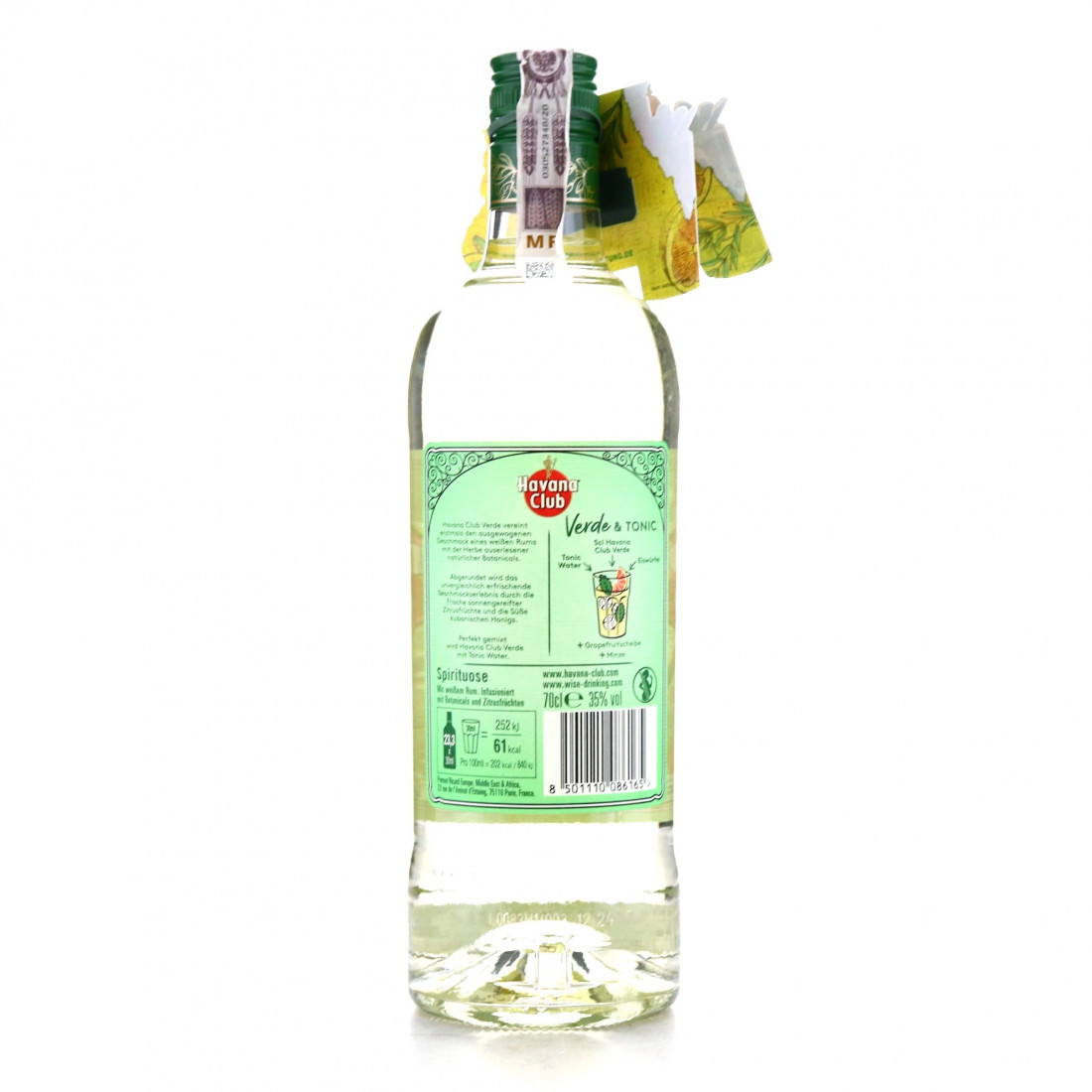 This is an unusual white rum infused with botanical and citrus, aimed a challenging the popular gin market.