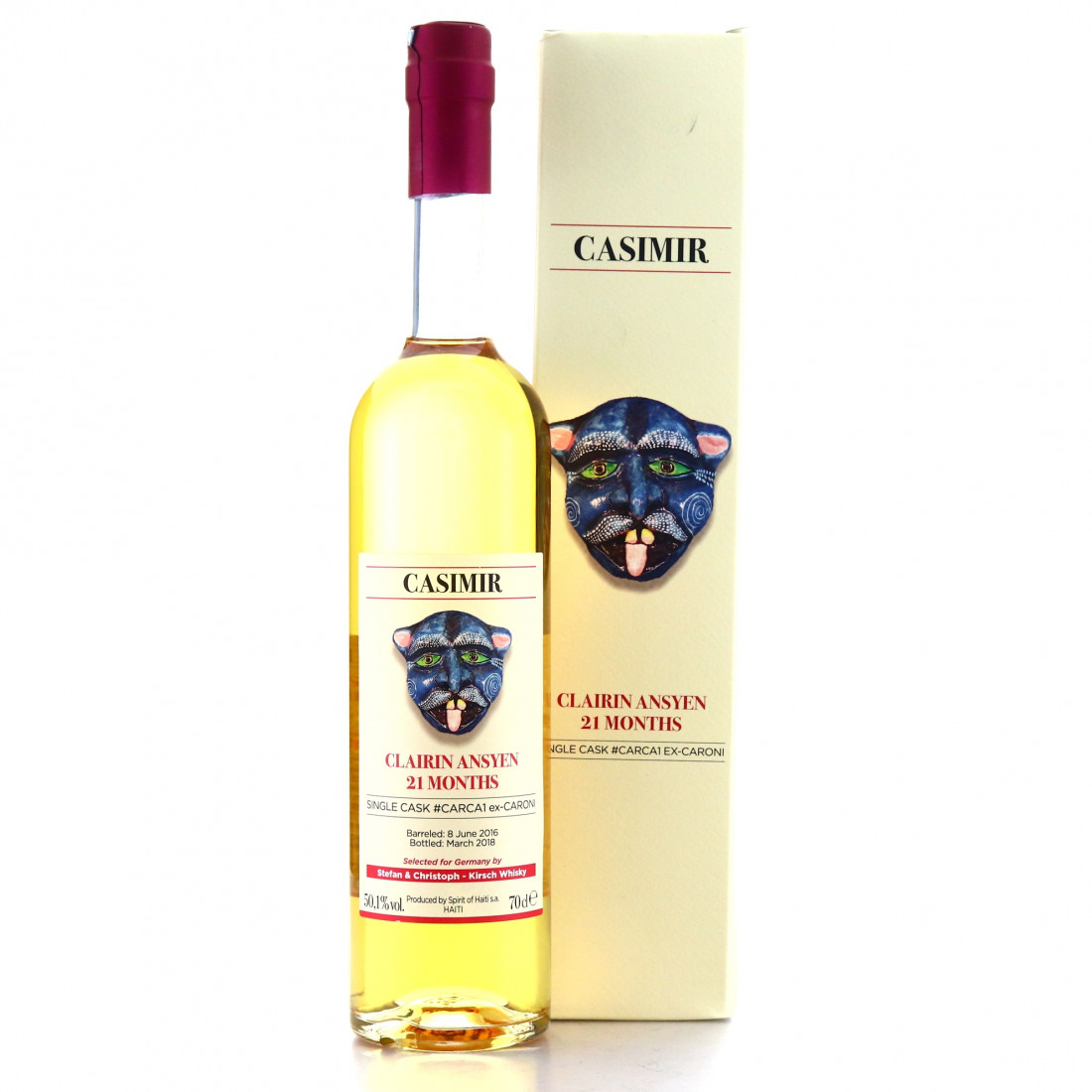 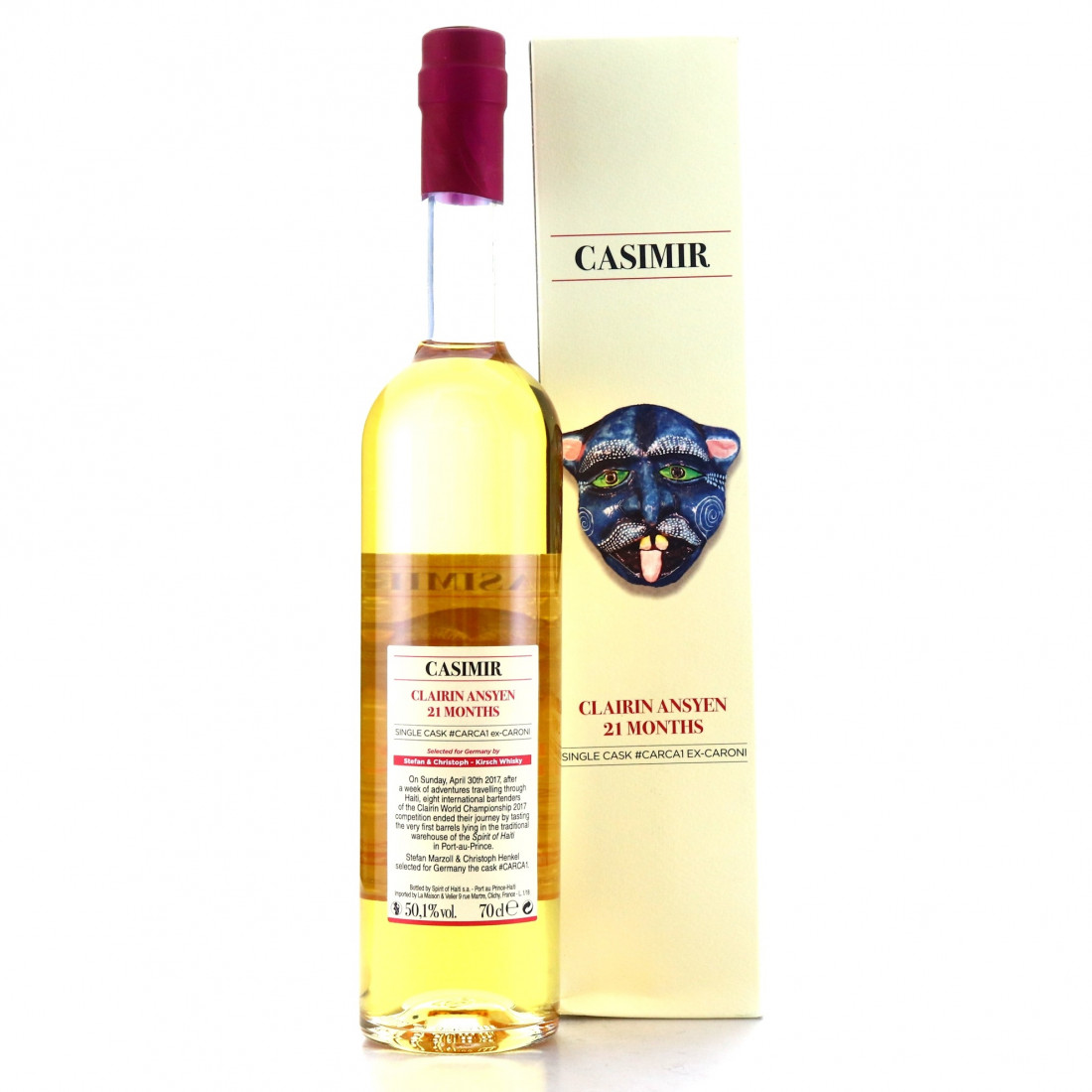 This 21 month aged single cask was barrelled in June 2016 in an ex-Caroni rum cask, and bottled in March 2018. It was selected by Stefan Marzoll and Christoph Henkel of Kirsch Whisky in Germany.