This is a coffey still rum from St Lucia Distillers, bottled for their Admiral Rodney Brand. Titled HMS Formidable, this is a blend of both bourbon oak and white oak casks matured 10-15 years. 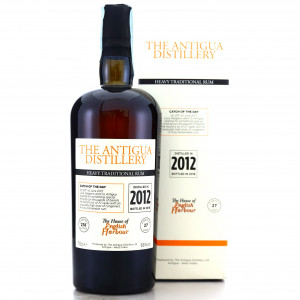 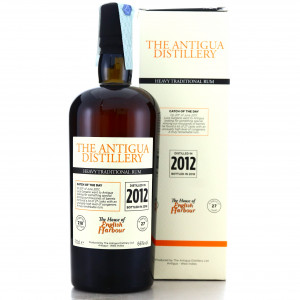 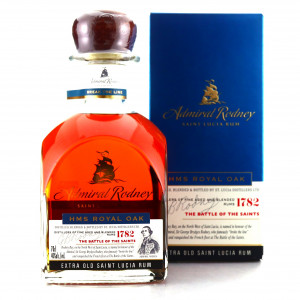 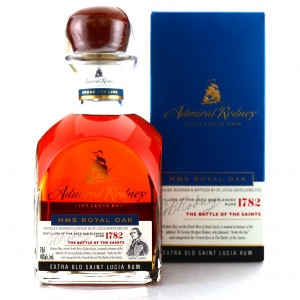