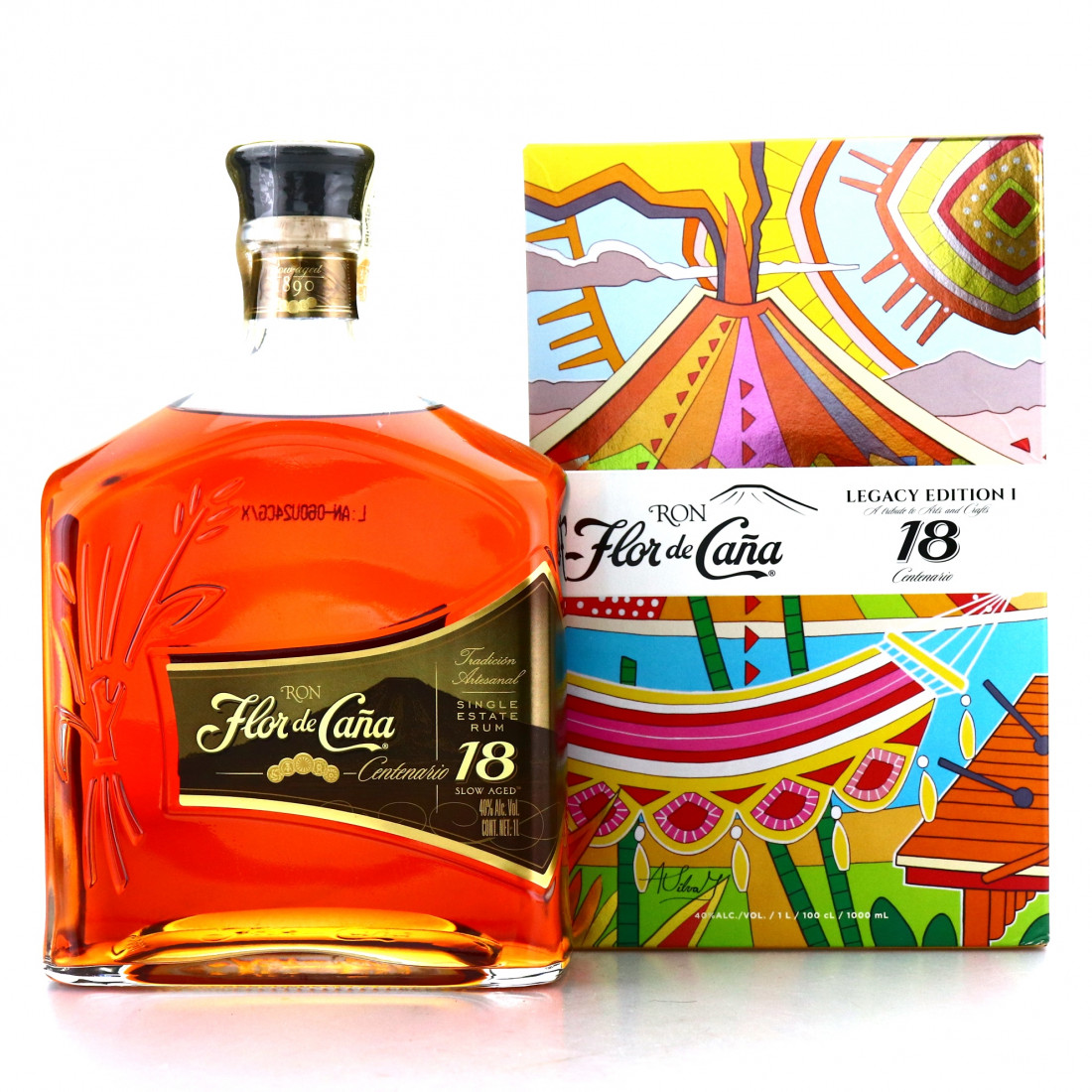 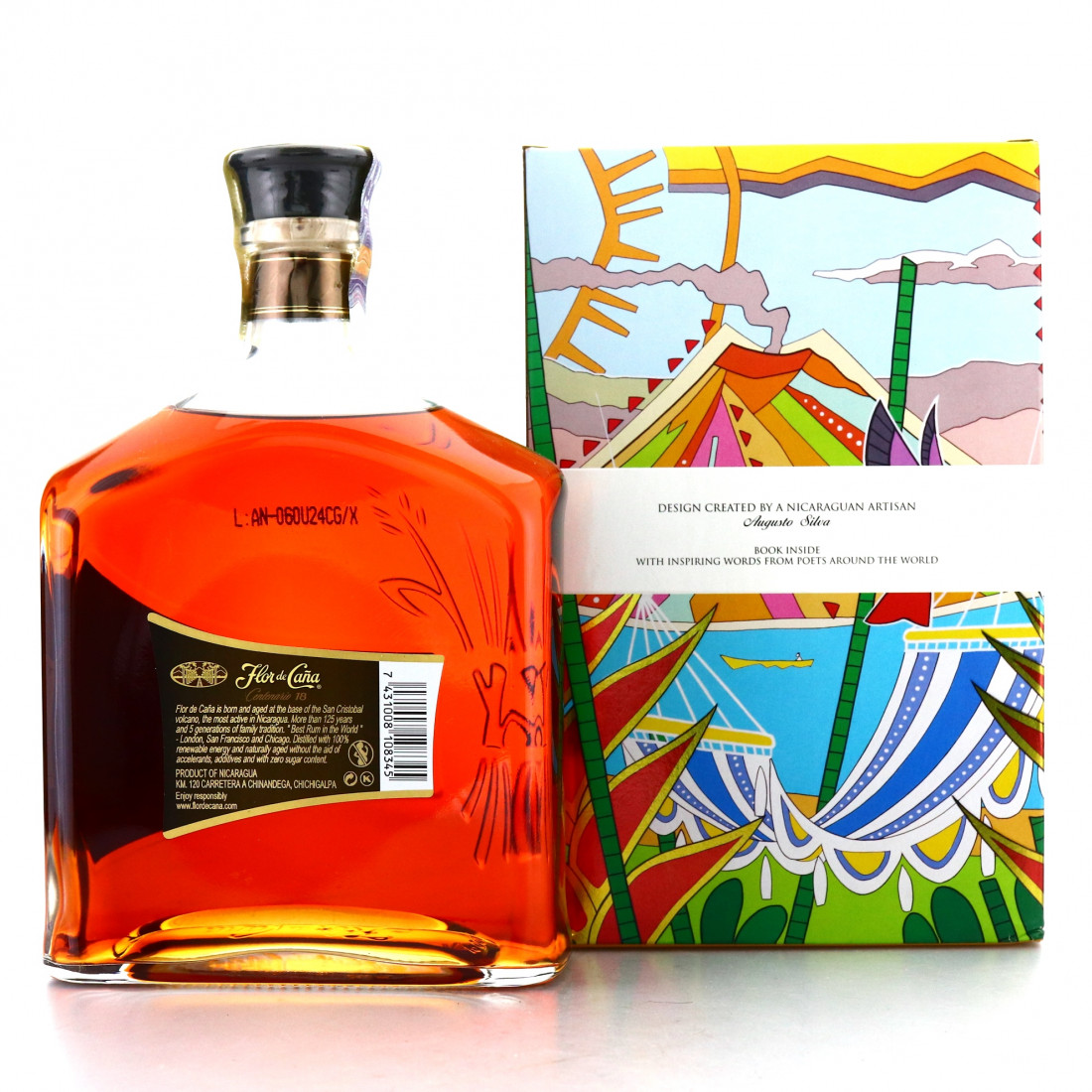 This is a solera aged 18 year old, bottled a tribute to the arts and crafts of Nicaragua.