The Master's Selection "de-constructed" version of the Original, made exclusively from John Dore 1 pot still distilate matured 6 years in a single bourbon cask before bottling at cask strength. 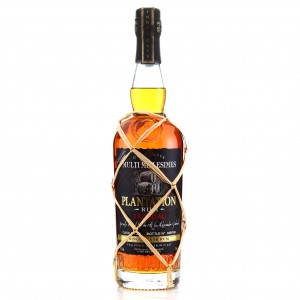 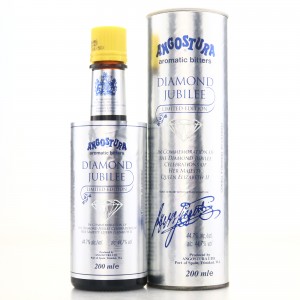 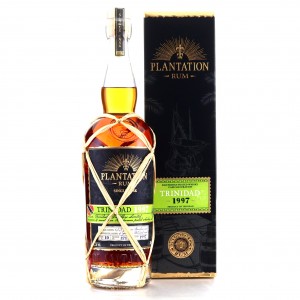 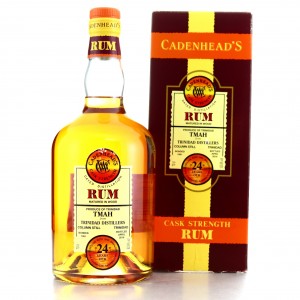