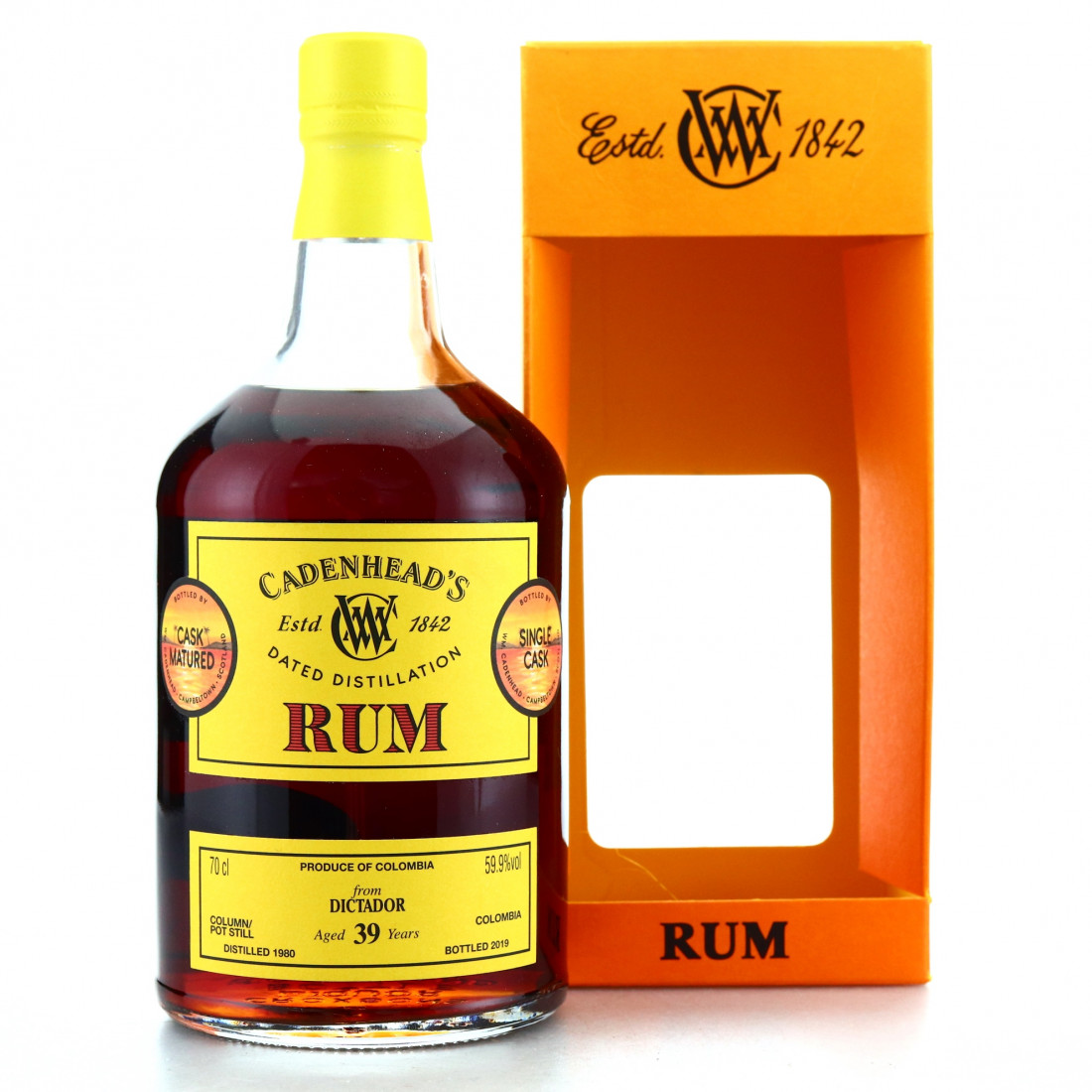 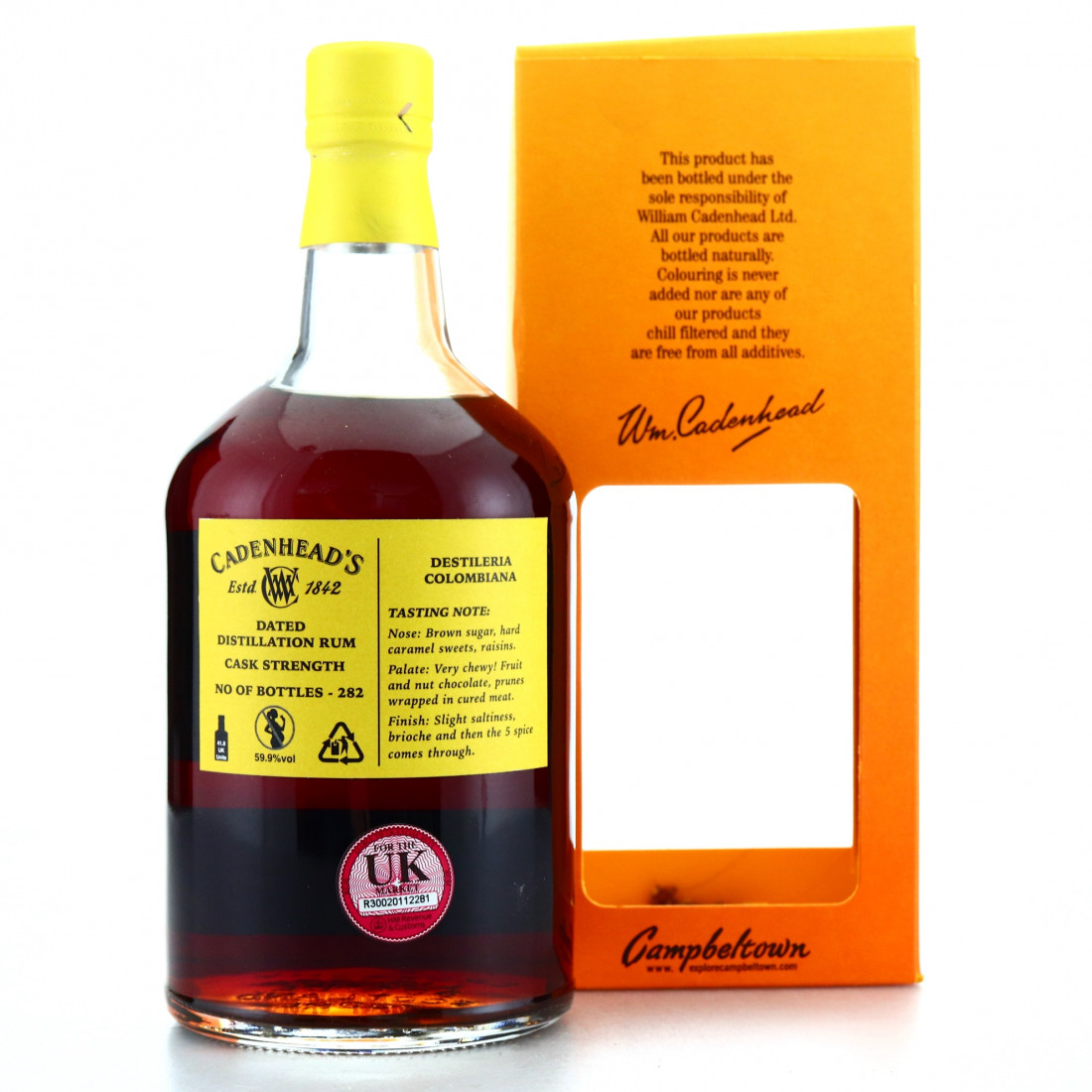 This is an unusual, independently bottled Dictador single cask.  Distilled in 1980 on a combination of column and pot stills and matured 39 years before bottling in 2019.