A relative newcomer to the premium rum scene this brand has been making some serious waves.

Distilled at Bermudez distillery in Santiago de los Caballeros. The origins of J. Armando Bermúdez & Co dates back to 1852 when Don Erasmo Bermúdez created the formula for Bitter Panacea, a rum that quickly developed a strong customer-base. This was just eight years after the formation of the Dominican Republic, and today the J. Armando Bermúdez & Co distillery is considered the nation’s oldest. It is still family-run to this day, and is known globally as one of the Dominican Republic’s “three B’s” of Brugal, Barcelo and Bermudez. It is also believed to be the source of the Matusalem brand, a historic Cuban label revived in 2002

Unusually for Latin rums, the 23 years seems to be an authentic age statement not an average or solera age. 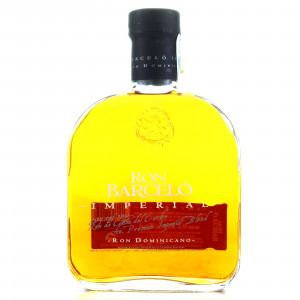