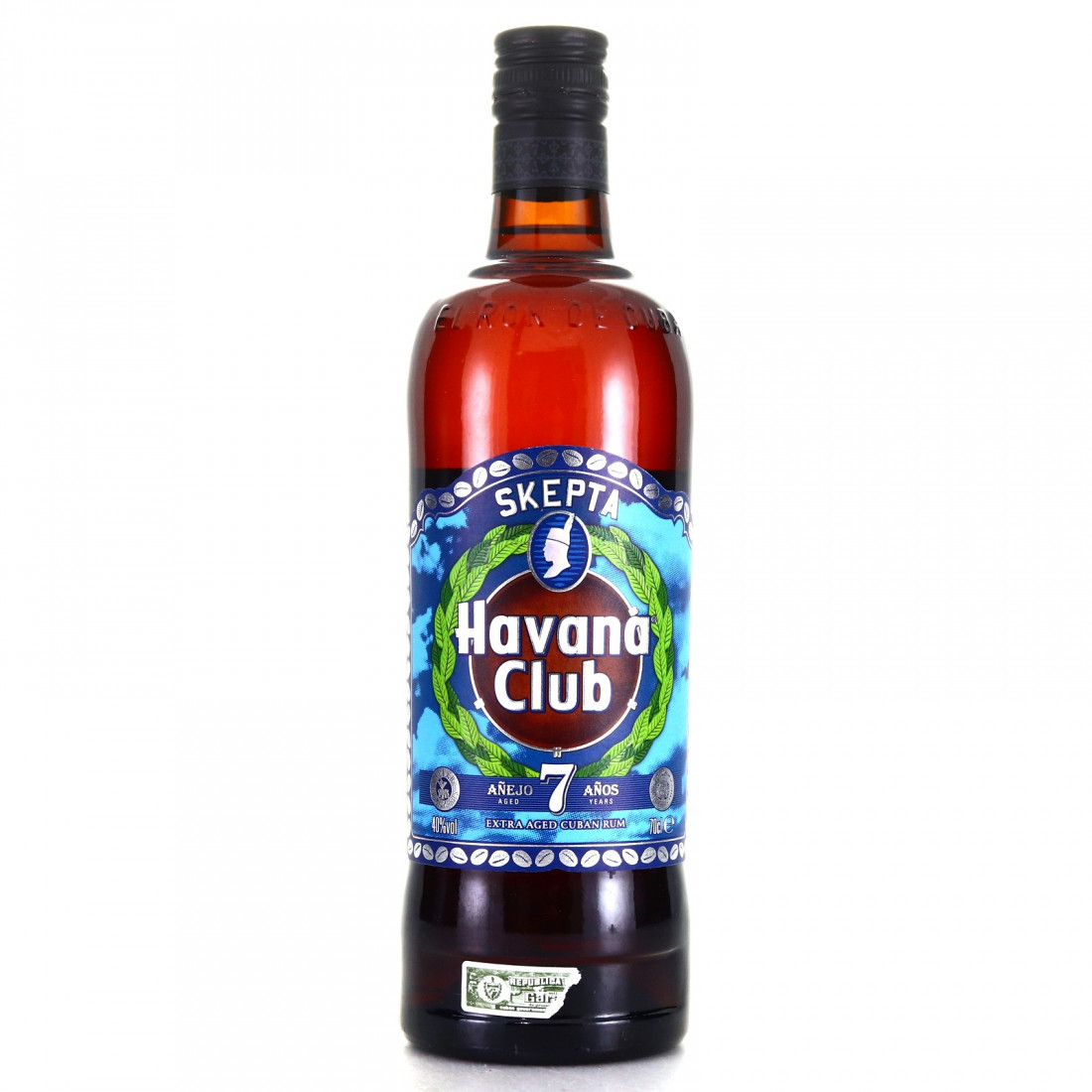 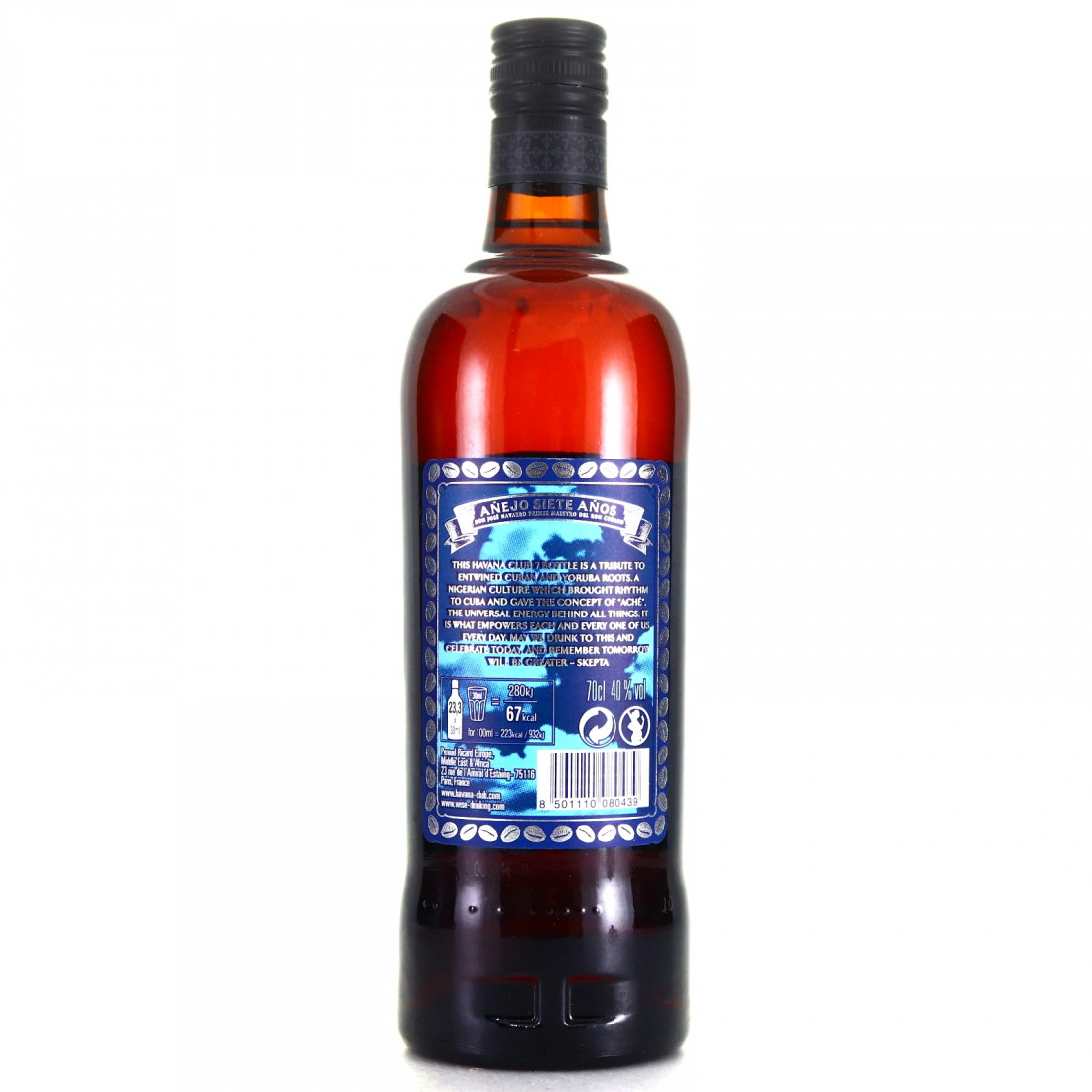 This is the classic 7 year old anejo rum. Celebrating the cultural connection between Nigeria and Cuba, this 2020 limited edition is a collaboration with British grime artist, Skepta.